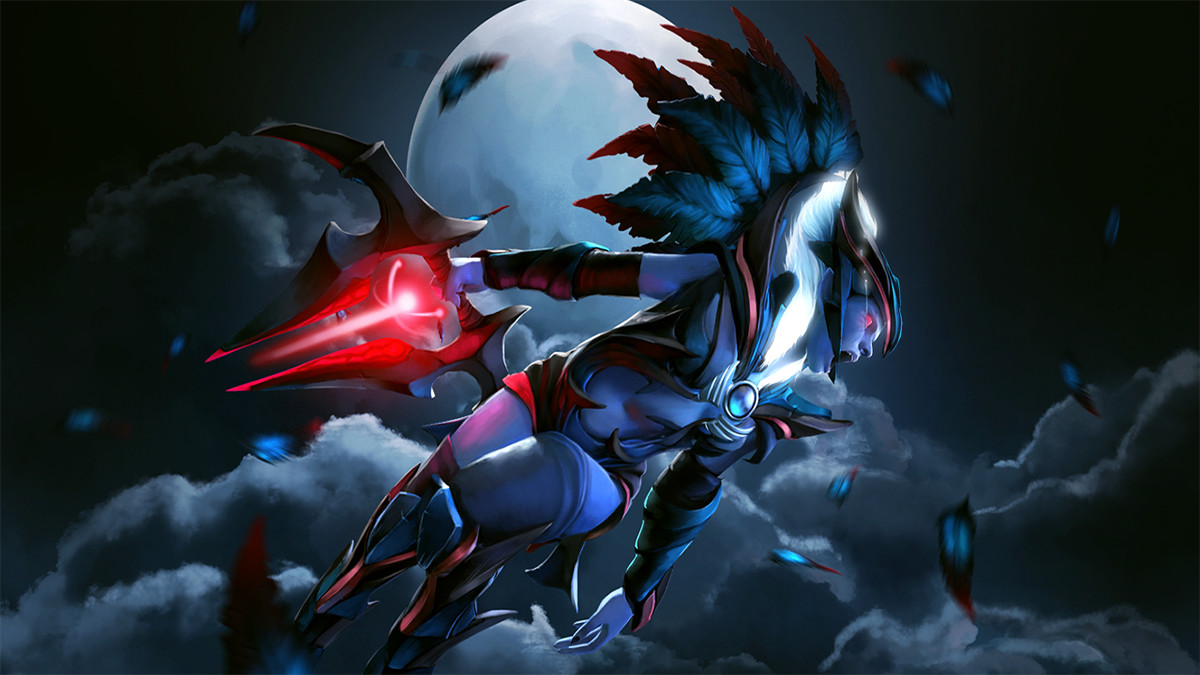 posted by NanaKrustofski,
The first matches of the DPC 2021 have already started. All teams now need to get their rosters complete and locked in. Here's an overview on the last-minute changes. Updated 26.01.2020:

After B8's support player Enis '5up' Elfki surprisingly left the team only a few days before the DPC, B8 started the league with an incomplete roster. Ukrainian player Illusion took over the missing role in their first DPC match against XactJlepbI which brought them a 2-1 victory.

However, apparently Illusion will not join B8 for their future matches. While there hasn't been an official announcement, it seems like Russian Sergey "[T]SA" Timchenko will complete the remaining DPC with B8. The former Winstrike member was listed as B8's new player on the Dota Major Registration page. B8's next series will be against PuckChamp on 28 January.

European esports organisation Tundra Esports is now supporting Adrian 'Fata' Trinks' stack mudgolems, as announced this Monday. Mudgolems was created in September 2020 and after playing in several top regional tournaments, they made it to the DPC21: S1 - EU Upper Division.

Another organisation stepped into the world of Dota 2. Swedish multi-gaming organisation High Coast Esports signed the five players from Chicken Fighters. The team made it to the DPC21: S1 - EU Upper Division through the Decider Tournament.

T1 completed their roster with Carlo 'Kuku' Palad and Matthew 'Whitemon' Filemon. The players take over position 3 and 5 respectively.

Both of them already played as stand-ins for T1 at the BTS Pro Series Season 4 where they made it to a third place finish.

T1 will play the opening series of the DPC21: S1 - SEA Upper Division against Fnatic this Wednesday, 20 January.

We are pleased to welcome Kuku & Whitemon to our DOTA 2 roster!

VP.Prodigy's members were promoted to the main roster, Virtus.pro, in November 2020. After a short break, VP.P is now back as they signed the players from Team Generation.

The free stack managed to finish in first place in the open qualifiers, which secured them a spot in the DPC21: S1 - CIS Lower Division. VP's CEO Sergey Glamazda explained in a statement that the players had already caught their attention a while ago. The organisation supported them in summer 2020 by providing them with a coach and bootcamp.

Their first match will be against HellRaisers on 21 January.

“By qualifying to the Lower DIvision of ESL One CIS Online S1 they proved to be ready for the public attention and worthy of representing the VP.Prodigy brand.” (C) @SergeyGlamazda

Team Unique closed their Dota 2 division in November 2020 until the DPC kicks off again. The organisation assembled a new stack for the open qualifiers, but the team fell short and missed the entry into the DPC leagues.

The free stack NoPangolier on the other hand were invited to the Decider Tournament and fought their way to a spot in the Upper Division. Unique now signed the players from NoPangolier, securing themselves a slot in the DPC with a detour.

Unique's first opponent will be Natus Vincere on 22 January.

Team MagMa decided to remove their previous midlaner zc only a few days before the DPC kicked off. The position 2 player confessed to engaging in match-fixing in a former team.

Despite the short notice, Magma managed to find a fitting new midlaner to take over. 21-year-old Zhou 'Dust' Shiyuan joins the roster. The 10k MMR player previously played for iG.Vitality.

Magma will have their first encounter in the DPC21: S1 - CN Upper Division against EHOME this Tuesday, 19 January.

The players came first in the open qualifiers which earned them a spot in the DPC21: S1 - SA Upper Division.

The full roster of NoPing e-sports: