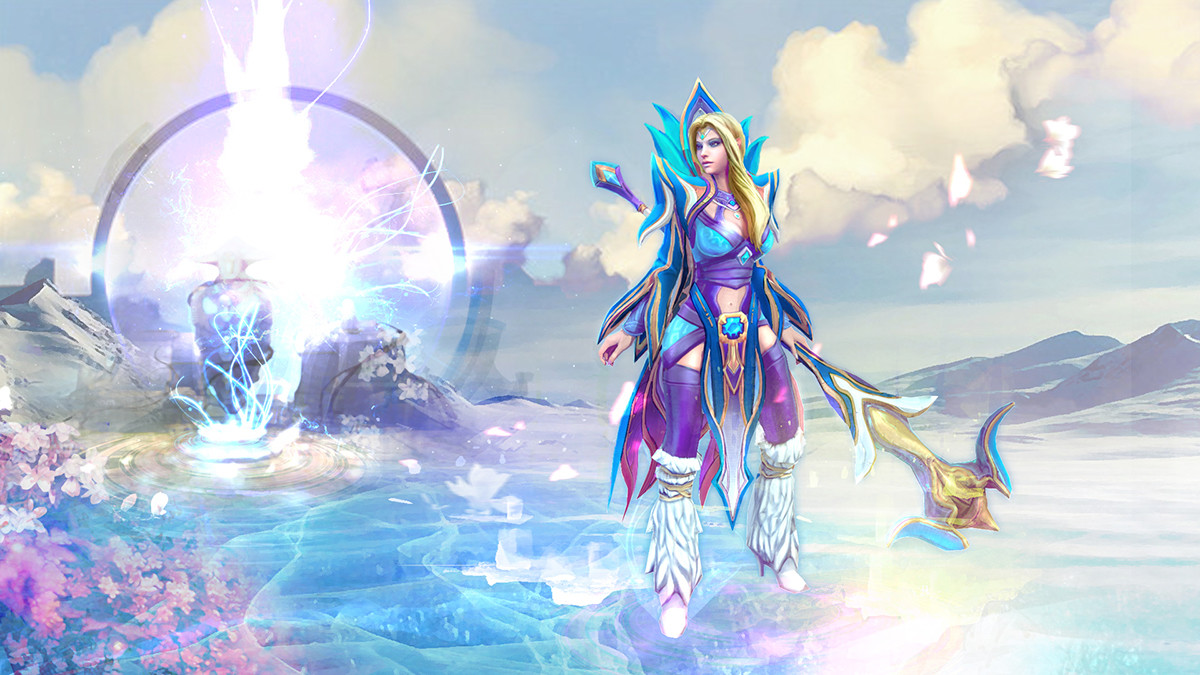 posted by NanaKrustofski,
The Snow Sweet Snow #1 tournament starts this Monday – despite the DPC running. With third-party events being possible, the Dota ecosystem might become more stable. Despite the DPC kicking off, third party tournaments have their shot at hosting an event at the same time. The Snow Sweet Snow #1 by Relog Media takes place from 18 January - 11 February, featuring a prize pool of $50,000 and 16 teams from Europe and CIS.

Most of the contenders also participate in the EU and CIS DPC leagues. Some of them play in the Lower Divisions, Extremum and Team Empire even made it to the Upper Division.

You can watch all games on the official Twitch channel of TEBtvDOTA.

All participants in the Snow Sweet Snow event:

A way to save the competitive scene?

When the new DPC format was announced, many voices in the community expressed their concern regarding third-party tournaments. Not only would it be difficult for organisers to fit another tournament into this DPC schedule, but it could also mean that top teams prefer to only play in the DPC events. Another big unanswered question was also whether Valve would even allow players to participate in third-party tournaments.

As the current league system does not feature overly large prize pools, combined over a long period of time, pro players could have faced financial issues as a result. It would have also signified that any player, caster, talent or team manager who was not part of the DPC basically had no chance to earn a stable income.

- Is the old system (majors/minors) better?
- NA Dota dead?
- What are fan bundles supposed to be?
- Teams to follow in the new season.

He also revealed that a few months ago he was told that Valve clarified to some organisers that DPC teams would have to be exclusive. But it now seems like they changed their rules. Noxville also stated that some tournament organisers are waiting for further clarification before working on any projects.

However, if the Snow Sweet Snow tournament runs as expected, more events might follow in the future. Especially tier 2 teams could benefit from the additional income, and upcoming talents might have a base to make a living as well.