All teams of the DPC Lower Division: who to keep an eye on 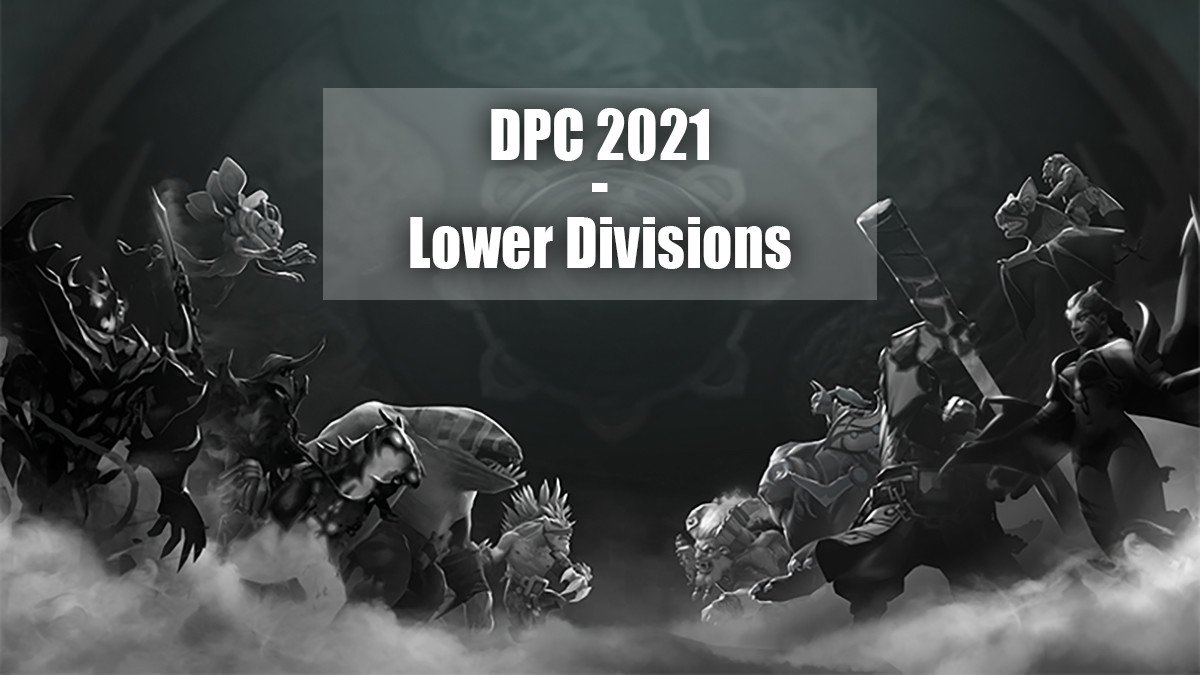 posted by Smyke,
The lower divisions of the six regional DPC Leagues are about to kick off on 18 January. Eight teams fought their way through the qualifiers. After months of upcoming matches, the players received their part of the $75,000 per league – and promotion to the upper division. Let's take a look at the participants.


Europe traditionally counts as the region with the most high-tier players. This time however, European and CIS teams were separated into two different tournaments. Nonetheless, there are many well-known names in the second division.

The players of Czech squad Hippomaniacs stirred up various qualifiers in the past, but could not quite make the cut.

Hellbear Smashers features several talents from the tier 2 scene. Damir 'Mitch' Skaricic has been competing since the old DotA days in 2011, and Dimitrios 'ThuG' Plivouris was part of the famous runners-up at The Boston Major, Ad Finem.

Speaking of Ad Finem, three of the other Greek warriors compete for Brame. And with Arets 'Crystallis' Remco, the free stack Creepwave includes a 10k MMR pub star.


At first glance, the lower division in China seems like a regular top tournament. Royal Never Give Up, Sparking Arrow Gaming and CDEC Gaming usually rank among the best organisations in the region.

The remaining teams that made it through the open qualifiers on the other hand are less well-known. Players such as Shen 'Xyz' Chao and He 'Just' Zhipeng have briefly played in large organisations or their academy squads, so it will be interesting to see them perform.


With members such as Lee 'Ky.xY' Kong Yang and Hiew Teck 'AlaCrity' Yoong, Galaxy Racer Esports look like the strongest squad on paper.

The new DPC format also gives nations a chance to shine that haven't been on the international Dota 2 map so far. Lilgun consists of five players from Mongolia and Yangon Galacticos's members are all from Myanmar.


148 teams participated in the CIS DPC qualifiers. With this many talents, the level of competition was quite high. Four out of the eight low div stacks are well-known organisations with just as renowned players. B8 arguably features the oddest roster. Apart from Danil 'Dendi' Ishutin, there are three Brazilian players on board.

XactJlepbI comes with a quite confusing team name, but you surely know their members. DotA legend Gleb 'Funn1k' Lipatnikov joined forces with other CIS stars.

The lower div also has a demonic team among the participants. While still nobody knows who is actually behind Arkosh Gaming, the Pale Horse an Canus Vulpus made it through the qualifiers. Not everyone was overly happy with that result, as some considered it unfair to play anonymously.


With 256 teams, South America had the most participants in the qualifiers among all regions. 28/40 players in the division are from Peru, 10 others from Brazil.

While the contenders have not had their international breakthrough yet, 0-900 Esports brings some interesting names. Alexis 'slad1n' Cepeda recently won the BTS Pro Series - Americas #4 against top teams from NA and SA. Alexis 'Greedy' Ventura made it to the Chengdu Major with his former team Unknown.

GG! Congratulations to @ThunderAwakengg as they end the year as champions of #BTSProSeries 4 Americas after an INCREDIBLE lower bracket run ⛈️⛈️

For all participants of the upper division of the DPC leagues, check out the article below.


Which players and teams will you keep an eye on in the lower divisions?