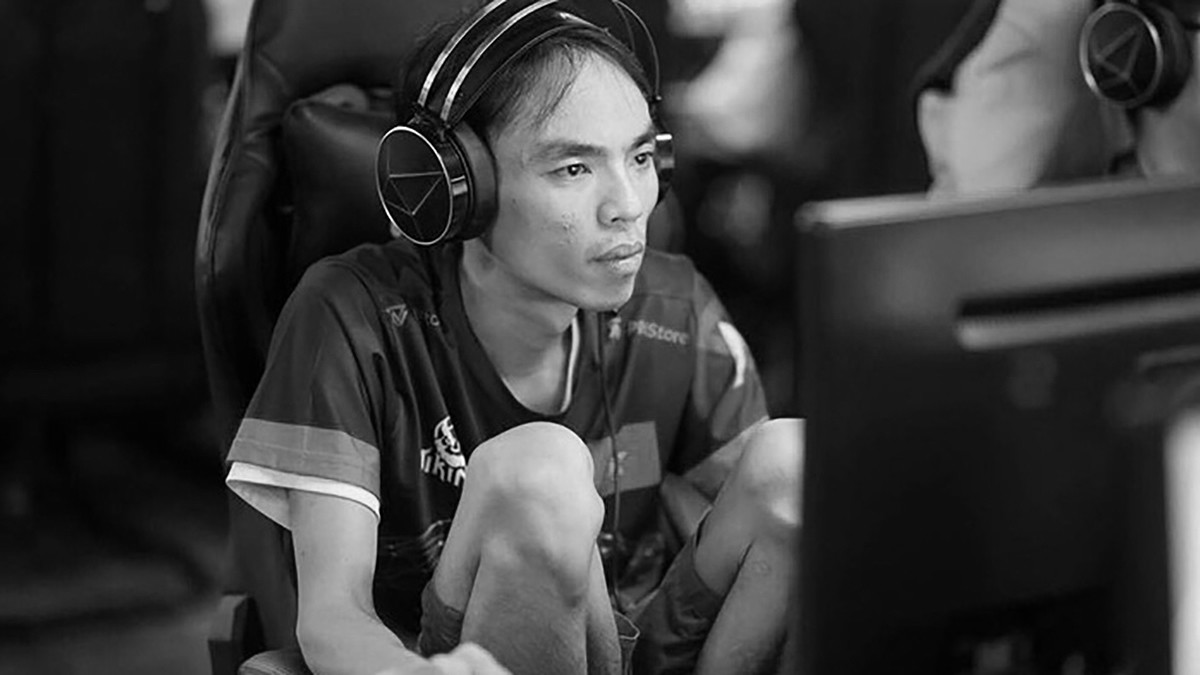 posted by NanaKrustofski,
The Vietnamese star player Nguyễn Minh Nhân passed away at the young age of 33 years, as reported on Monday. Dota pro Nguyễn Minh Nhân, who was known under the nicknames Lis, Secret and NMN, has sadly died of an illness at only 33 years old. Nghia Huu 'Magical' Huynh, team manager of 496 Gaming, revealed the tragic news on Facebook this Monday. Allegedly, he had suffered from a lung disease.

Lis has been known in the scene for several years and was well-regarded among the community. He regularly streamed Dota 2 on his YouTube channel. By sharing his deep knowledge and passion for the game, he became one of the biggest Vietnamese Dota 2 streamers. In the competitive scene, his strong IO plays were feared and respected at the same time. He made an especially strong impression on the scene during his time on Aces Gaming, where he claimed the unofficial title as best Wisp player in all of SEA.

Our condolences go out to his family and friends. We wish you strength during these dark times and hope that Lis may rest in peace.