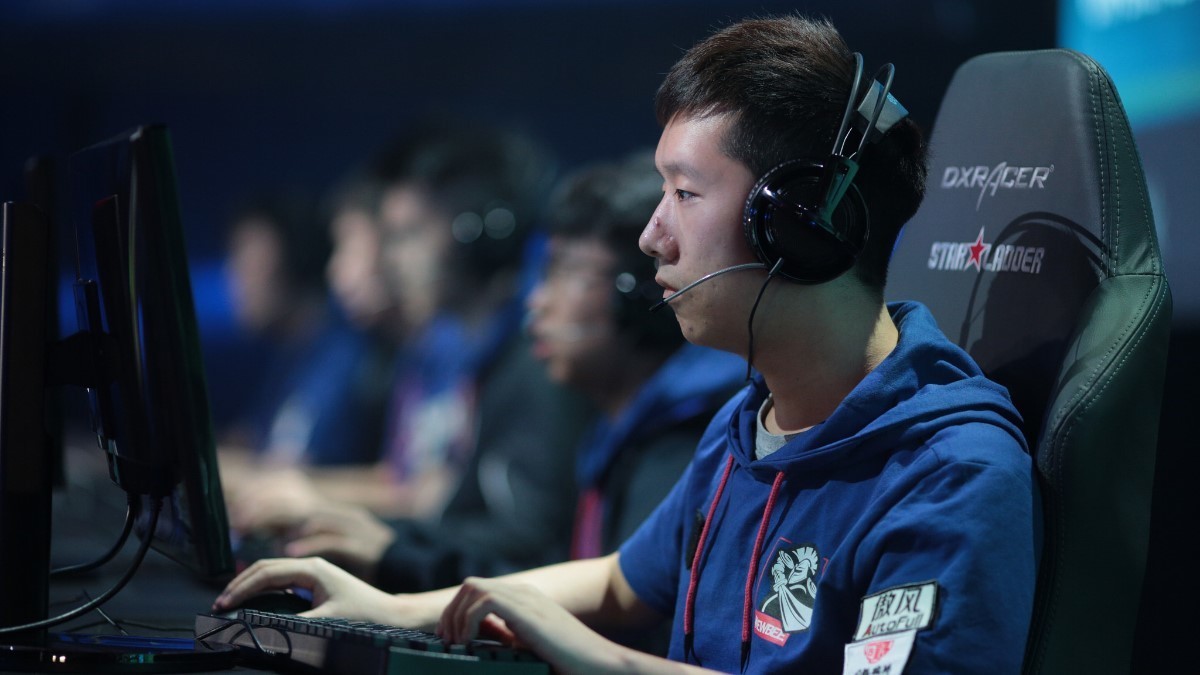 posted by Smyke,
Newbee and all its five current players have been banned from all future Valve events. The International 2014 champion Newbee has been excluded from all Valve events from 1 January 2021 for "Match fixing", as Wykrhm Reddy announced on Twitter. The ban includes not only the organisation but also its five players, Xu 'Moogy' Han, Yin 'Aq' Rui, Wen 'Wizard' Lipeng, Yan 'Waixi' Chao, and Zeng 'Faith' Hongda.

The following have been permanently banned from participating in Valve events as of Jan 1, 2021.

Valve has now extended this ban to all events sanctioned by the developer, effectively ending the organisation's options to compete in two of the biggest esports events in the world. Newbee, however, is not going to accept this verdict. In a statement on Weibo, the organisation claims that they were not involved in match fixing and didn't encourage such behaviour. Newbee may even take legal action against the players themselves.

What do you think about Valve banning Newbee? Tell us in the comments!