Chessie: Suddenly you might be without pay for another six months | Position 6 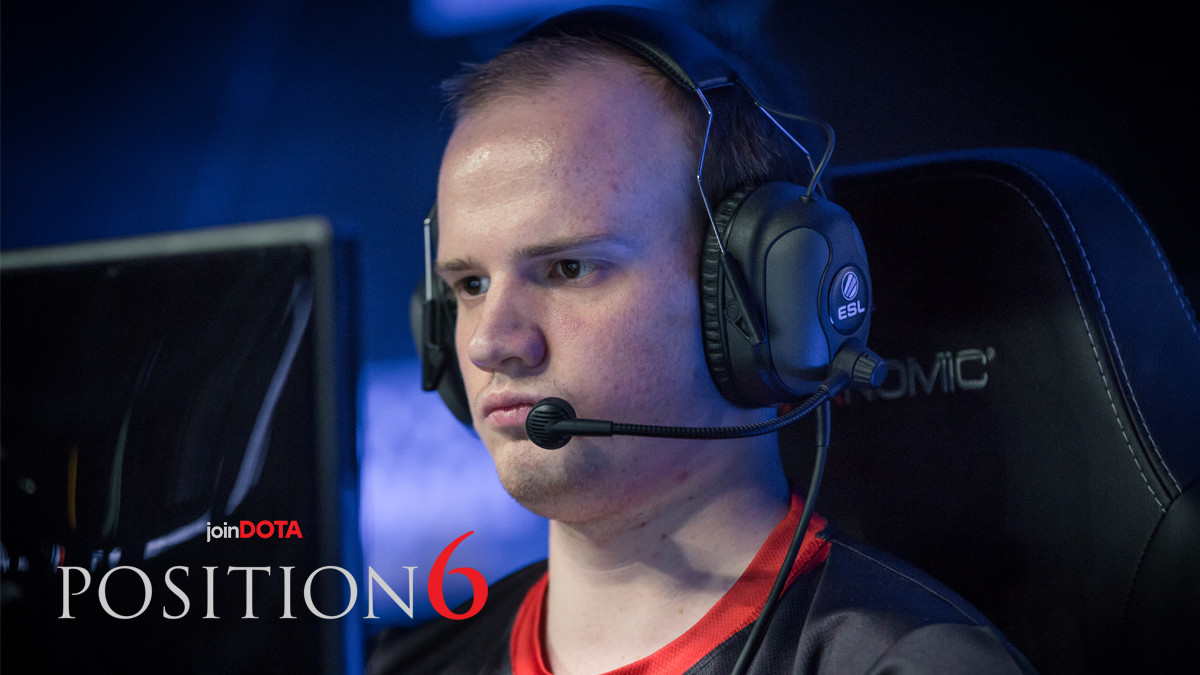 posted by Smyke,
Daniel Offen welcomes Rasmus 'Chessie' Blomdin to the latest episode of Position 6. The midlaner talked about being a free agent in Europe, why his former free stack disbanded and his previous teams. The 27-year-old player from Sweden originally started his career as a Heroes of Newerth pro. In 2015, he switched to Dota 2 and joined Ninjas in Pyjamas as a coach, then compLexity Gaming as a player. After going through a few teams, he ended up in the academy squad OG Seed until the project was shut down earlier this year. Lastly, he competed with 5 men and is now a free agent.

Not every team offer is doable

Chessie's former free stack 5 men recently disbanded due to internal differences. The midlaner is now in talks to find a new team, which is currently not the easiest task. He explains that while it is important to find a stack where players get along with each other, money also became an important factor. Tier 2 teams face a particularly tough struggle during the pandemic as they don't receive as much support.

Whatever you try might end up failing and suddenly you're without pay another six months.

A series of unfortunate events

Despite being a European player, Chessie is widely known for his time with the North American organisation compLexity Gaming. He remembers the team's unlucky run in the qualifiers for The International 2016. As he recounts, several small issues in the American Qualifiers led to a crucial loss against Digital Chaos*.

Their second chance in the Wild Card ended with the infamous Match against Execration where Abed 'Abed' Yusop surprised with a dominant Meepo strategy.