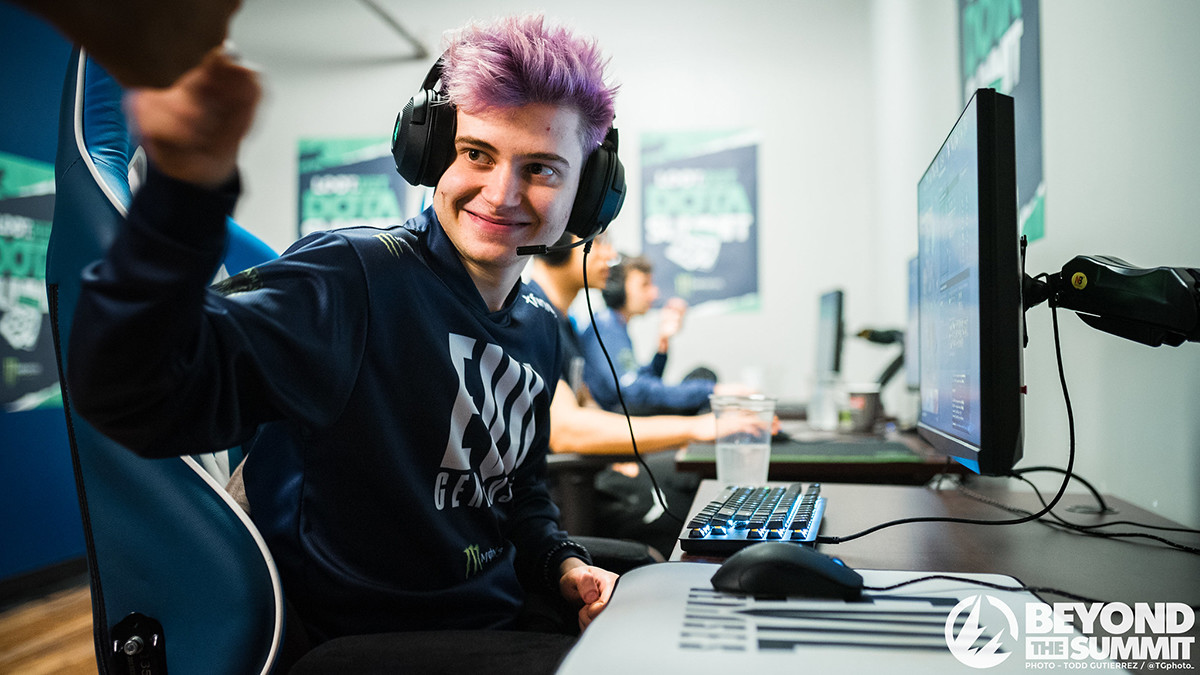 posted by NanaKrustofski,
The CIS superstar stack Just-_-Error disbands after only one tournament. Carry player Roman 'RAMZEs' Kushnarev confirms they received an offer from a top organisation but had to turn it down due to internal issues. The superstar free stack Just-_-Error disbanded after only one tournament, as carry Ramzes announced on VK.com this Monday, 14 December.

Too many errors within the team

The 21-year-old player explained in his post that the members had a general idea of playing together some time ago and eventually got together around October. However, Just Error originally did not plan to compete in the EPIC League (where they finished in sixth place in Division 2). Ramzes states there were many factors that resulted in the unsuccessful performance, such as the language barrier, time zones, ping, no proper preparation and playing in an old patch that all opponents were already familiar with.

Ramzes also confirmed rumours about the team allegedly receiving an offer from an organisation. The Russian player explains that a large European team that has never had a Dota roster before approached the members. While the organisation allegedly had good conditions, Just Error decided against the deal as they were aware of the problems within the line-up and did not want to let the organisation down. He also explains they did not want to get into obligations and contracts as they were not completely confident in the team.

There is no information yet on the next competitive steps for Just Error's ex-members, but Ramzes announced he will be streaming until the new year and will keep his fans updated.

A swift ending after Epic League

With the EPIC League, Just Error tackled their first and only tournament in November. The original roster featured North American star player Sumail 'SumaiL' Syed Hassan among the CIS legends. Their launch was accompanied by a controversial invite to the qualifier finals. While fans were excited about the superstar line-up, Just Error could not land a rocket start as they lost 7 out of the 9 series in the group stage. Their relegation to the second division was then followed by a quick elimination.

Just Error received an invite for the OGA Dota PIT Season 4: EU/CIS which kicks off this Tuesday, 15 December. CIS stack Live to Win surrounding Akbar 'SoNNeikO' Butaev will now take over their spot.


The former roster of Just Error:

What do you think, which teams could the free agents join?