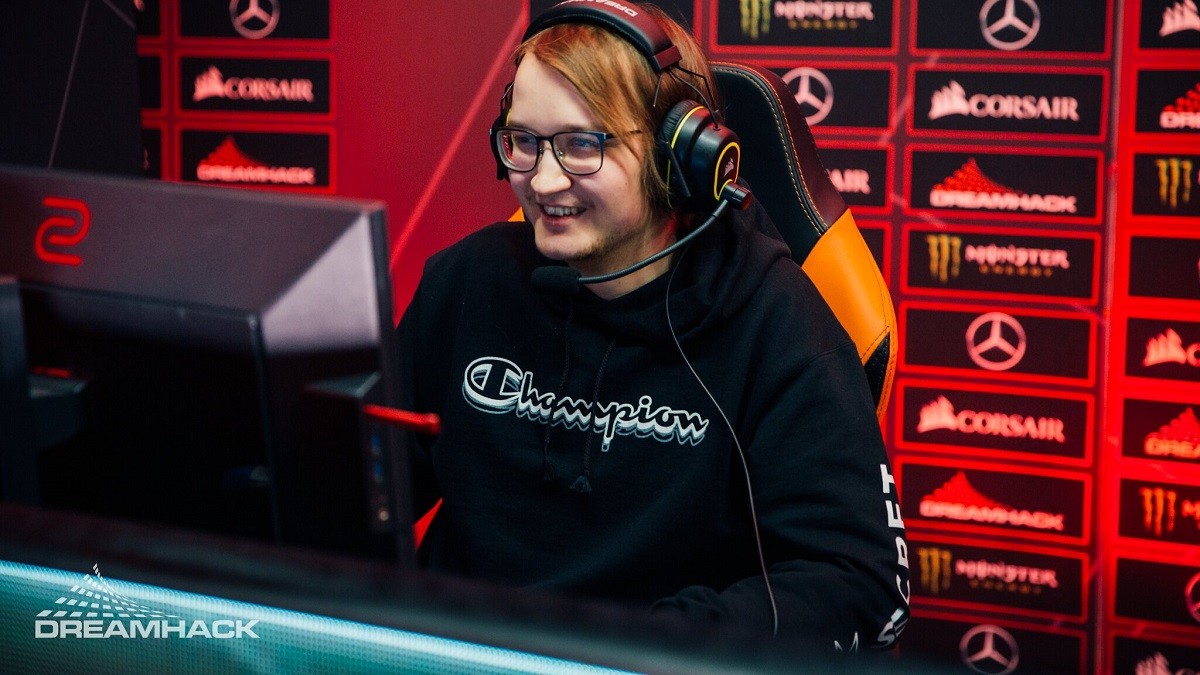 posted by Smyke,
OG, Team Secret, Nigma and Team Liquid - four teams normally fighting for the crown in Europe were in a tough tiebreaker for 4th place. All four teams played in a double elimination bracket in best-of-one series against each other and only one team was able to finish the tiebreaker grid without a single loss.

WE MADE IT! TOP4 🥳🏆 pic.twitter.com/JzH4tzyCUX

Clement 'Puppey' Ivanov's team beat both Nigma and Team Liquid to proceed to the Grand Finals of the tiebreaker. Meanwhile, Nigma started another Lower Bracket run after their defeat against Secret. Neither OG nor Liquid were able to stop Kuro S. 'KuroKy' Takhasomi's squad.

In the end, it was a traditional fight between the two former team-mates and top-class captains. Nigma wanted to catch Secret off guard by picking Meepo for Omar 'w33haa' Aliwi – one of the finest Meepo players in the world. However, Michał 'Nisha' Jankowski's Pangolier pick was an even match in the mid lane.

Right from the start it was clear: Nigma didn't get the early advantage they needed, while Lasse 'Matumbaman' Urpalainen's Anti-Mage had too much space to farm. On top of that, Yazied 'YapzOr' Jaradat proved once more with Windranger that over the last years, he's more than just a very good position 4 support, he's one of the best in the world.

Thanks @TeaGuvnor for graphics ❤️🙏 pic.twitter.com/o0hVjDfGuW

While Secret advance to the playoffs where Virtus.pro, Vikin.gg and Natus Vincere were waiting, Nigma need to make another run through the next stage. Only four out of eight teams that made it into the Play-in Stage will also advance to the playoffs. While Nigma, Liquid, OG, but also Just Error surrounding Sumail 'SumaiL' Syed Hassan and the former VP core are definitely the favourites. However, the four teams that made it from Division 2 are counting on an upset.