Ninjas in Pyjamas shut down their Dota team mid tournament 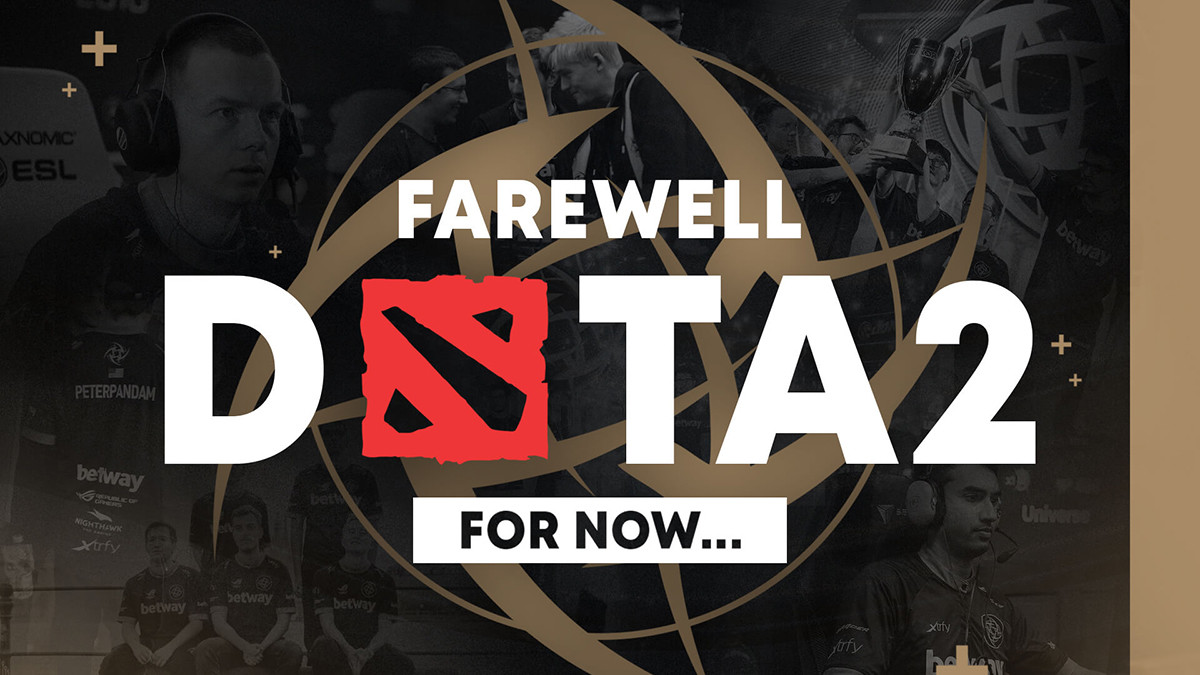 posted by NanaKrustofski,
European multigaming Ninjas in Pyjamas part ways with their Dota 2 team, giving financial issues as a reason. The squad is currently still playing in the EPIC League: Division 2. Ninjas in Pyjamas shut down their Dota division, as they announced this Monday, 30 November. On their official statement, NiP cited financial issues as the reason behind their departure. Their COO Jonas Gundersen stated:

"With the indefinite postponement of the DPC and The International, we find ourselves on an increasingly unclear path to financial stability within the game. We’re seeing a high concentration of talent in the EU region, meaning that the cost of keeping up is markedly higher while revenues are dwindling."

However, the organisation pointed out that they will not leave Dota forever, but hinted they will only pause their activities and might return once they discussed their strategy and regional presence.

It's just a chapter. We’re not giving up, we’re not uninstalling and we’re not going to low prio. Thank you all ❤️

The former NiP-players are currently in the middle of EPIC League: Division 2. They completed their final series of the group stage earlier this Monday, as their next encounter against 5 men will not be played since 5 men disbanded.

The line-up consists of the former free stack Chicken Fighters which NiP signed in April 2020. While they competed in various European/CIS tournaments during the past seven months, they were not able to claim a trophy. The roster was also lacking a permanent position 5 player, as Mikhail 'Misha' Agatov who played as stand-in is still under contract with Team Spirit.