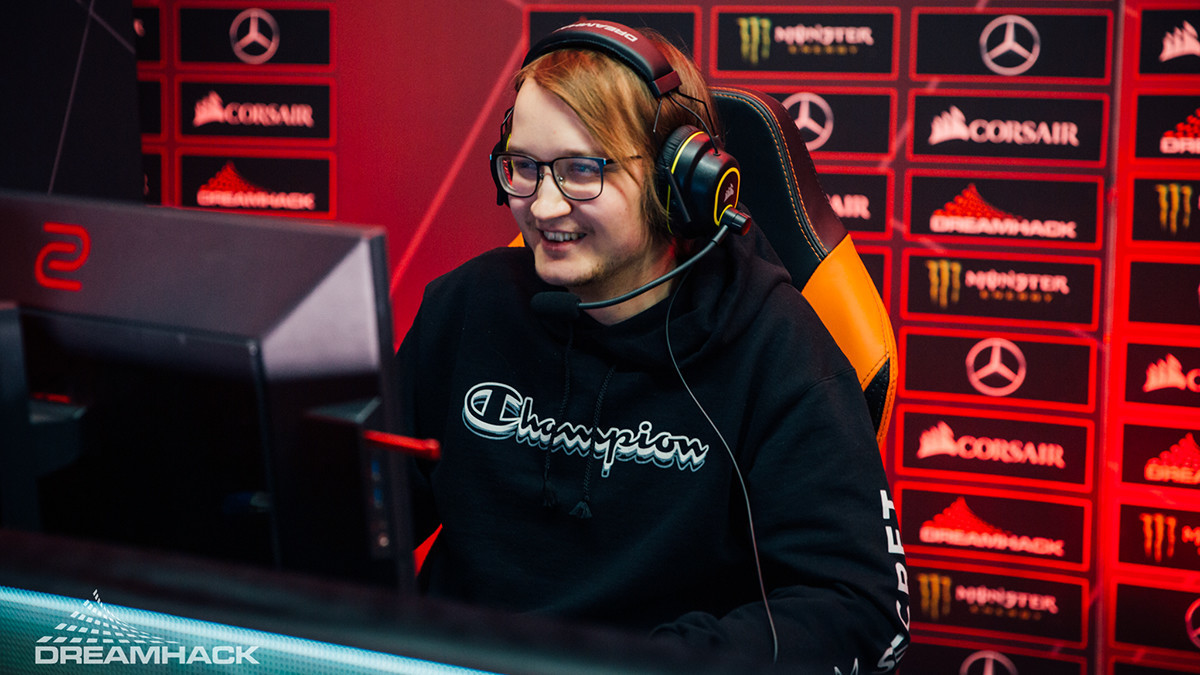 posted by NanaKrustofski,
Puppey's new strategy: if you can't finish the game, give Matumbaman three Divine Rapiers. The most recent EPIC League series between Secret and Alliance resulted in some amazing plays. Team Secret and Alliance delivered an epic match in the EPIC League last Sunday, 30 November. For [A], it was an important series as they are currently in last place in the group stage. Secret slightly lost their momentum as well, as they were defeated by OG and Vikin.gg.

After three games with the chaos climaxing in round two, Secret walked away with a 2-1 victory that was filled with nail-biting moments.

Game one was a quick and clear victory for Alliance. Nikolay 'Nikobaby' Nikolov dominated with his signature hero Faceless Void, scoring a 14/0/5 finish. Secret then went full force in game two and some remarkable strategies emerged.

The Divine Rapier, Chronosphere and Guardian Angel are all game-changers when used at the right moment. So why not simply double – or even triple them? The second match was a constant back-and-forth regarding networth and kills. Secret then brought in the big guns, or three Divine Rapiers on Lasse 'Matumbaman' Urpalainen's Phantom Assassin. With this much power, Matu even caused a 7179 crit at one point.

The Grand Finale of game two was this stunning combination you can see below. Nikobabys's refresher on Void seemed like a death trap for Matu, but Ludwig 'zai' Wåhlberg turned out to be his Guardian Angel, literally.

The third game determined the winners of this series, and at first, it appeared as if both teams had equal chances. However, Alliance were too brave at one point and threw the match in the fight you can see below. 11 deaths in less than two minutes were enough for Secret to secure their victory. Michał 'Nisha' Jankowski had a great performance with a 16/2/16 Snapfire. zai achieved an even higher kill participation with a 5/3/28 Sand King.

Secret will face Virtus.pro next on 3 December, whereas Alliance have to wait until the day after for their final series against VP. However, as the team is already at the bottom of the standings, they have no chance left to make it to the playoffs. You can watch all upcoming matches on the official Twitch channel of Epicenter.

Next matches on 3 December: