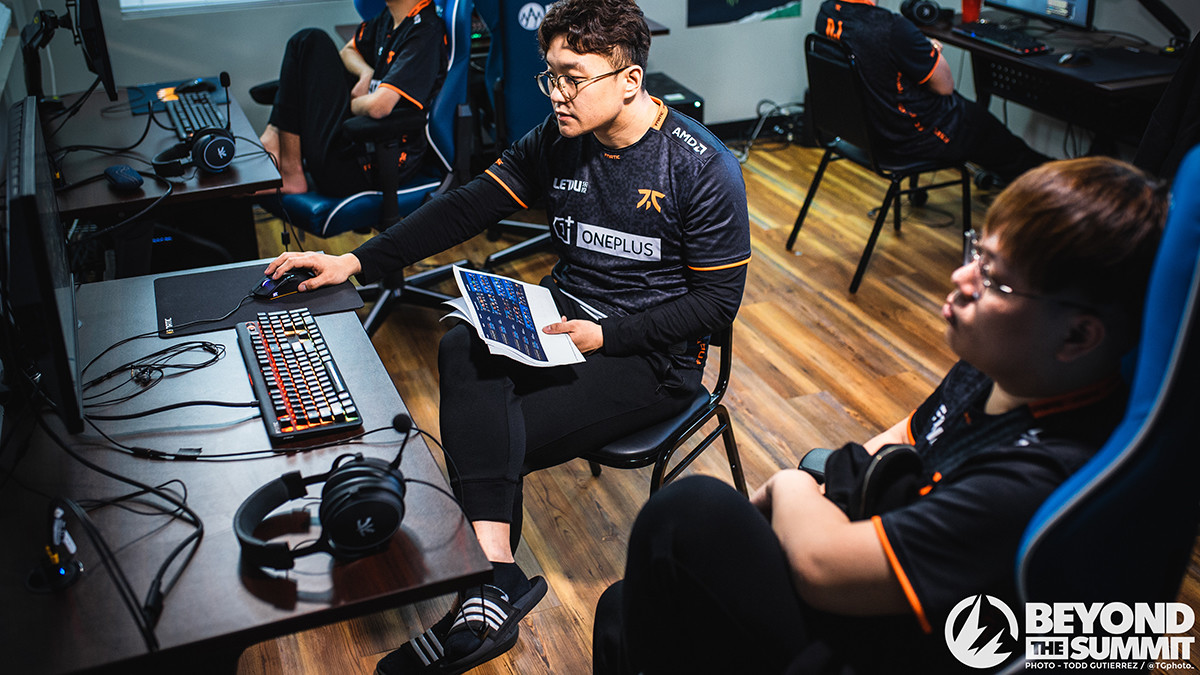 posted by Smyke,
After Daryl Koh 'iceiceice' Pei Xiang left Fnatic in September, the team had to play with stand-ins. Now their roster is complete again with a new offlaner. South-east Asian powerhouse Fnatic completed their line-up, as they welcomed their new offlaner on social media this Tuesday, 24 November. Newcomer Natthaphon 'Masaros' Ouanphakdee from Thailand is now an official player for the team.

Masaros might not be well-known on the international stage, but the offlaner was on the rise with his former team Motivate.Motivade.Trust Gaming. The squad claimed first place in the recent BTS Pro Series - SEA #3 as well as in the DOTA Summit Online 13: Southeast Asia. The Thai talent has been part of MTG since February 2020 and previously played for smaller SEA teams.

Taking over the offlane position for Fnatic will not be an easy task for Masaros. The spot was previously occupied by SEA legend Daryl Koh 'iceiceice' Pei Xiang. The icon left Fnatic this September after two years and recently joined North American organisation Evil Geniuses.


What do you think about Fnatic's new line-up?