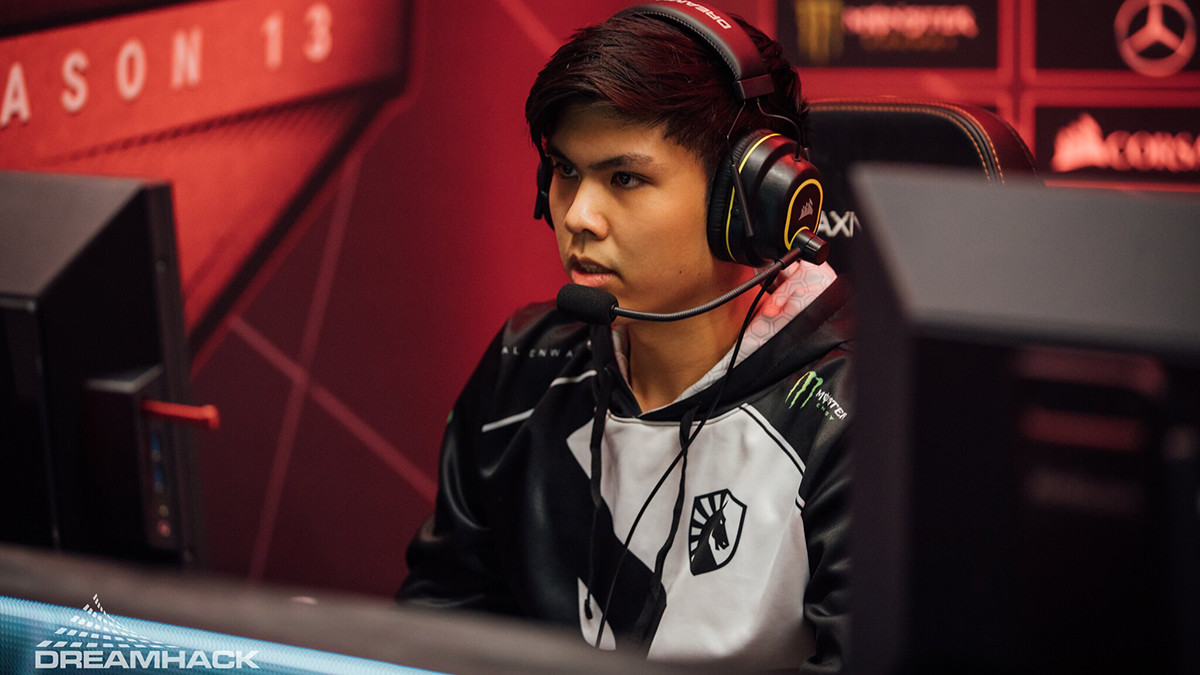 posted by NanaKrustofski,
Ten of the best teams in Europe and CIS compete in the EPIC League Division 1. While one squad surprisingly dominates the group stage, the revenge match between Liquid and Secret is waiting. The group stage of the EPIC League is in full swing. The tournament is split into two divisions. From 12 November - 13 December, ten top teams from Europe and CIS face each other in Division 1 for a prize pool of $500,000.

Vikin.gg are currently leading the group stage, with an impressive performance where they were able to win all four series. Natus Vincere are right on their heels and the new line-up from Virtus.pro is in third place so far.


Many great teams, but only one can win

The event could be a turning point in the European and CIS region, as by now it has some unexpected results. While Team Liquid and Alliance usually count among the stronger participants, they lost all their series.

All eyes were on the newly-assembled superstar team Just-_-Error, surrounding Sumail 'SumaiL' Syed Hassan and former VP-stars. However, they could not deliver a rocket start and lost three of their series. Their next encounter will be Nigma who seem to bring a stronger performance now that their captain Kuro S. 'KuroKy' Takhasomi is back.

Vikin are on the rise

Vikin are the team to take down at the moment: the squad was able to defeat Secret, OG, Liquid and mudgolems. Their next matches will be against Alliance on 21 November who don't seem to be on top of their game at the moment, so it could be another victory for Vikin.

Despite their success over mudgolems, it was Neta '33' Shapira who delivered the play of the game. He baited the Ember Spirit twice by faking to use RP to bait dodges.


Liquid vs Secret: can the former champions reclaim the crown?

There once was a European team that was known under the name Team Secret. The five juggernauts that played in this mysterious line-up were dominating one game after another, winning titles and championships for months on end, seemingly invincible.

But one day, the mighty powerhouse fell. Team Liquid slayed the beast, eliminated them from the ESL One Germany: 2020 and then took the crown as new European champions.

Now it's time for the two top teams to face each other again. Liquid and Secret will play the last series of today, starting at 20:00 CET on 20 November. For Liquid, it is crucial to win as they currently stand in the last place with three losses. Secret have only played two series so far. They won against mudgolems, but were defeated 2-0 by Vikin.gg.

All matches can be watched on the official Twitch channel of Epicenter.

THE CIRCUS IS IN TOWN TONIGHT!

Don't miss our game against @TeamLiquid 🤡