The IESF 2020 European Qualifiers are about to kick off 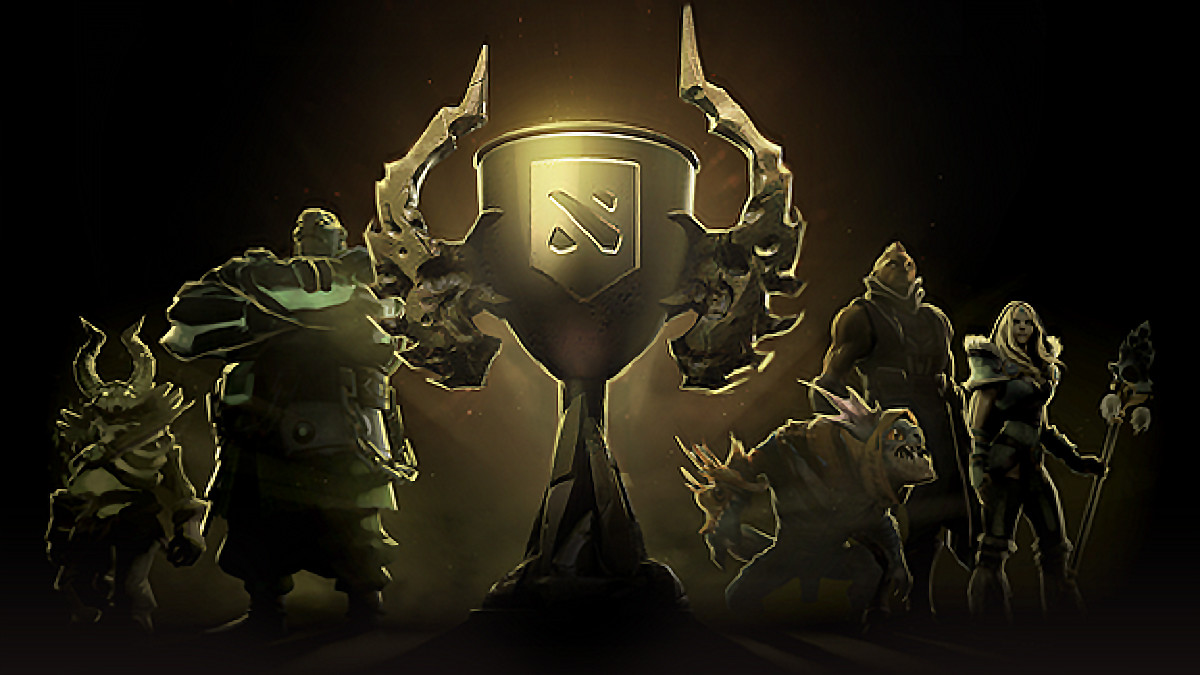 posted by joinDOTA Staff,
Which European nation has the strongest Dota 2 players? The IESF 2020 Europe Regional Qualifier starts this weekend, searching for the top three teams for a chance to compete against the best in the world. Note: This is a sponsored article.

Get ready for a big fight between the strongest European nations, as the IESF 2020 Europe Regional Qualifier is about to kick off! 16 teams will face each other on 21 - 22 November this coming weekend, competing for three golden tickets to make it to the main event of the IESF World Championship 2020.

The 16 teams all consist of five players from the same nation. All squads were sorted into four groups and will play against each other in a round-robin format. The top two teams then advance to the playoffs and aim to make it to the top three.

The first matches of the group stage will start 21 November 16:00 CET. These are the opening matches of each group:

While all teams have the potential to surprise, there are huge expectations on a few particular participants: Sweden were able to crown themselves World Champions in 2019 with a squad surrounding TI-winners Gustav 's4' Magnusson and Jerry 'EGM' Lundkvist. It is now up to them to defend the title and prove Sweden's strength in Dota once more.

The Czech Republic looks like a good contender to make it to the top on paper: all five members of Hippomaniacs represent their home country and play for the team.

Israel on the other hand features Adam 'Aramis' Moroz as their offlaner. The 20-year-old usually plays as position four for Vikin.gg with whom he currently ploughs his way through European and CIS powerhouses in various tournaments.

The playoffs will be casted by Gareth Bateson and Dominik "Lacoste" Stipić, so head over to the official Twitch channel of IESF to see all the games. Matches will start on Sunday, 22 November, at 16:00 CET.

Once the three top teams from Europe are determined, the players have to prepare for the next and final stage: the offline Grand Finals in Eilat, Israel. The strongest nations from eight different regions will meet each other in the final battle to take home the title as strongest Dota 2 nation in the entire world.

Several regions have already completed their qualifiers and the players are preparing for the last big hurdle on their way to the crown. The three winners of the European Qualifiers might be the strongest in their area, but will they have a chance in the offline finals against the best nations in the world?


What do you think: which three nations are going to make it through the European Qualifiers?