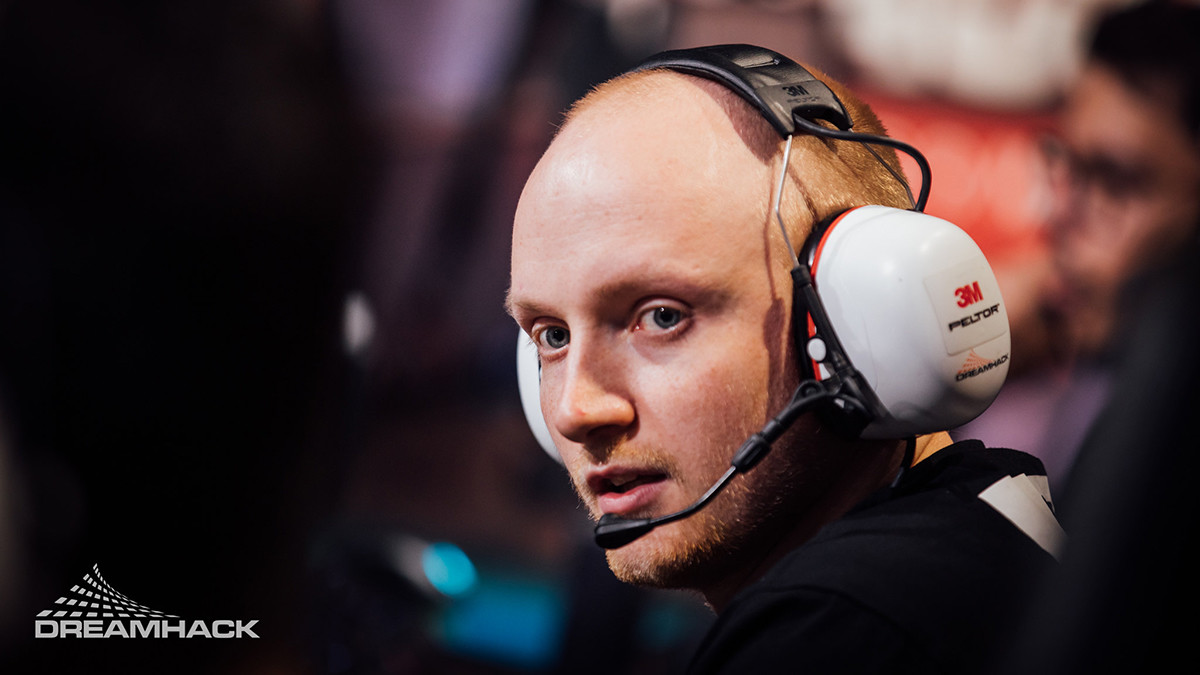 The 5MEN has gone their seperate ways. Thanks to all the people who supported us through our run. I am not going anywhere though, still looking to compete and i will start streaming a bit the coming months. :)

As the team successfully made it through the qualifiers for EPIC League: Division 2 and the group stage of the tournament is still in full swing, the disbanding came quite as a surprise. Their midlaner Rasmus 'Chessie' Blomdin cited a lack of motivation in the team as reason.

Epicenter stated on Twitter that all of 5men's matches will be counted as losses, including those that have already been played.

In the time before finding a new team I am going to be active in the Dota space, exploring more of Youtube which I have plenty of ideas for, and regular Twitch streaming. I am also open to the idea of trying some casting, feel free to reach out!🤘

The former roster of 5men: