The biggest newcomers in 2020 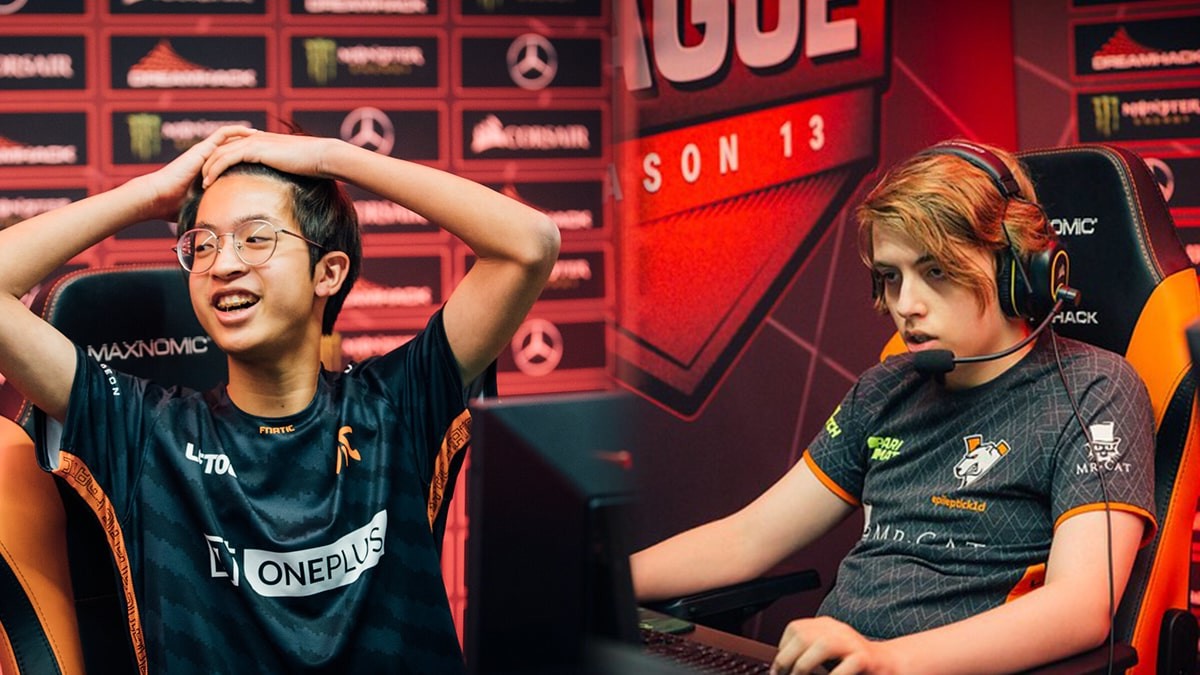 posted by SmittyW.,
Despite the absence of offline tournaments, we have seen some remarkable talent coming to fruition in 2020. Here are teams and players that made it this year. Note: This is an opinion piece. Feel free to share in the comments below who you consider the biggest newcomers in 2020.

Although we have been denied our The International 2020 this year, we some saw newcomers entering the scene. While many of them still have to stand the test of offline events, we cannot ignore the raw talent of these teams and players that have come in 2020 to stay. Of course, this is but a selection of squads and people, so feel free to share your thoughts in the comments!

There is no team in Europe which experienced such a rapid ascension to top level Dota 2 as Vikin.gg. The squad led by Dutchman Melchior 'Seleri' Hillenkamp consists only of players who played in tier 2 or 3 teams before.

The current constellation including Seleri's countryman Indji 'Shad' Lub, supertalent Miroslav 'BOOM' Bičan, offlaner Tobias 'Tobi' Buchner and the smart support Adam 'Aramis' Moroz has not even been for around a year now and still posed a massive threat to well-established teams.

Its core has been the same since 2019 and its stability translates well into practice. Instead of rotating players time and time again, the squad has developed a nice chemistry. Their success can also be attributed to their exceptional knowledge of hero pairings – their drafting often gives them the edge, thanks to their diverse hero pool and uncommon picks such as Shadow Fiend and Gyro to surprise their opponents.

Powerhouses such as Team Liquid, OG and Team Secret are among their recent victims. With many notable tournament placements this year and their victory at DOTA Summit Online 13: Europe, the vikings are not done raiding yet and will continue their exploits in 2021.

Last year, Nuengnara '23savage' Teeramahanon started to gain international attention after almost carrying Team Jinesbrus to The International 2019 back then. It was quite clear that the player from Thailand was one of the most promising prodigies in the scene.

Fnatic signed the then 17-year-old for their squad in September 2019 which set the course for 23savage's journey as a player for top teams. The newcomer found some great success with the team and practically dominated the SEA scene for the first half of the year.

The position 1 was so good that he caught the attention of Vici Gaming, which he joined in July. Although it remains to be seen whether 23savage will find as much time to shine at VG, the fiercely competed region will surely further hone his skills and make him ready for the first big achievements in 2021.

We hereby unveil our #Dota2 lineup for the upcoming season:

Virtus.pro's days of glory seemed over after another failed attempted at The International 2019. The team which dominated for two years and won countless trophies fell apart after the world championship. Star player Roman 'RAMZEs' Kushnarev went to Evil Geniuses, and also Pavel '9pasha' Khvastunov and Vladimir 'RodjER' Nikogosyan left the famed organisation.

VP had been struggling ever since, while their academy squad VP.Prodigy kept providing results. At the beginning of November, the CIS team made a bold step and transferred the Prodigy players to the main roster. The result: VP seem to be clawing their way back to the top with victories over Alliance Natus Vincere, Secret Vikin.gg and OG in the EPIC League, winning the entire tournament.

.@virtuspro take game 1 with a dominant victory. Game 2 is starting!

Who was your top newcomer 2020? Share your opinion in the comments!