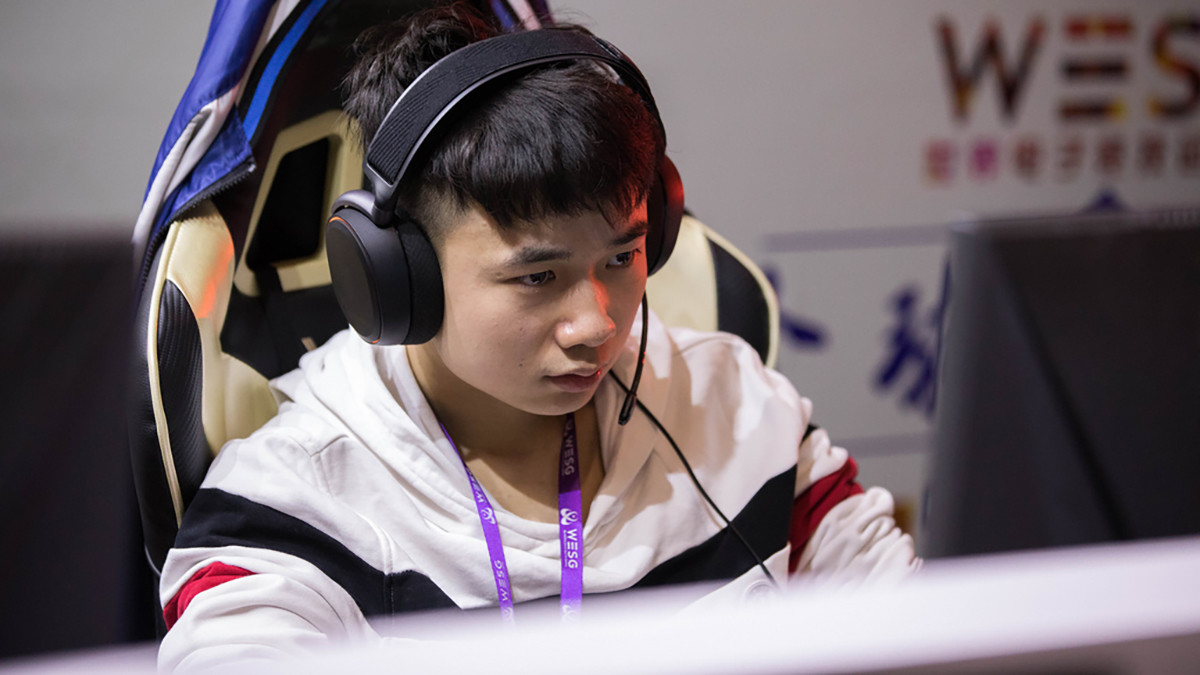 posted by NanaKrustofski,
Tournament organiser Perfect World hosts a new league in the Asian region. Apart from several well-known Southeast Asian players, one Chinese team will be particularly interesting to watch: Ink Ice which features members of Newbee. The Perfect World Dota2 League kicks off this Wednesday, taking place from 28 October - 8 November. A prize pool of ¥450,000 CNY (around 67,000 USD) awaits the 10 participating teams from all across Asia. The tournament is split into two divisions with five teams each.

An English broadcast can be found on the official Twitch channel of Perfect World.

PWL points will feed directly into future PW events, and from Season 2 onward, there will be promotion/relegation. pic.twitter.com/ZCt60of79f

The participants in Division A

The participants in Division B

Teams to watch out for

While these team names might not sound too familiar for some readers, there are some notable players competing in this event.

IO Dota relocates to the league

IO Dota2 features three well-known faces with Chai 'Mushi' Yee Fung on position 5, Cheng 'vtFaded' Jia Hao as carry and Chong Xin 'Ohaiyo' Khoo on the offlane. The squad has been playing together for two months, so far with unfortunately disappointing results.

In Division B, three Newbee played their way through the qualifiers as team Ink Ice: Yin 'Aq' Rui, Wen 'Wizard' Lipeng and Yan 'Waixi' Chao. Newbee was involved in a match-fixing scandal in May 2020, with an indefinite ban from any future events organised by ImbaTV, Mars Media and CDA as a result.

None of the three players have competed in any tournaments in the past six months, so a comeback will be interesting to watch.

From Reality to Galaxy

Are you ready for Perfect World Dota 2 League?#Dota2 #esports pic.twitter.com/FvOmbROEYI

Who are you rooting for on the Perfect World Dota2 League?