Topson is back and Na'Vi are on the rise : ESL One Germany standings 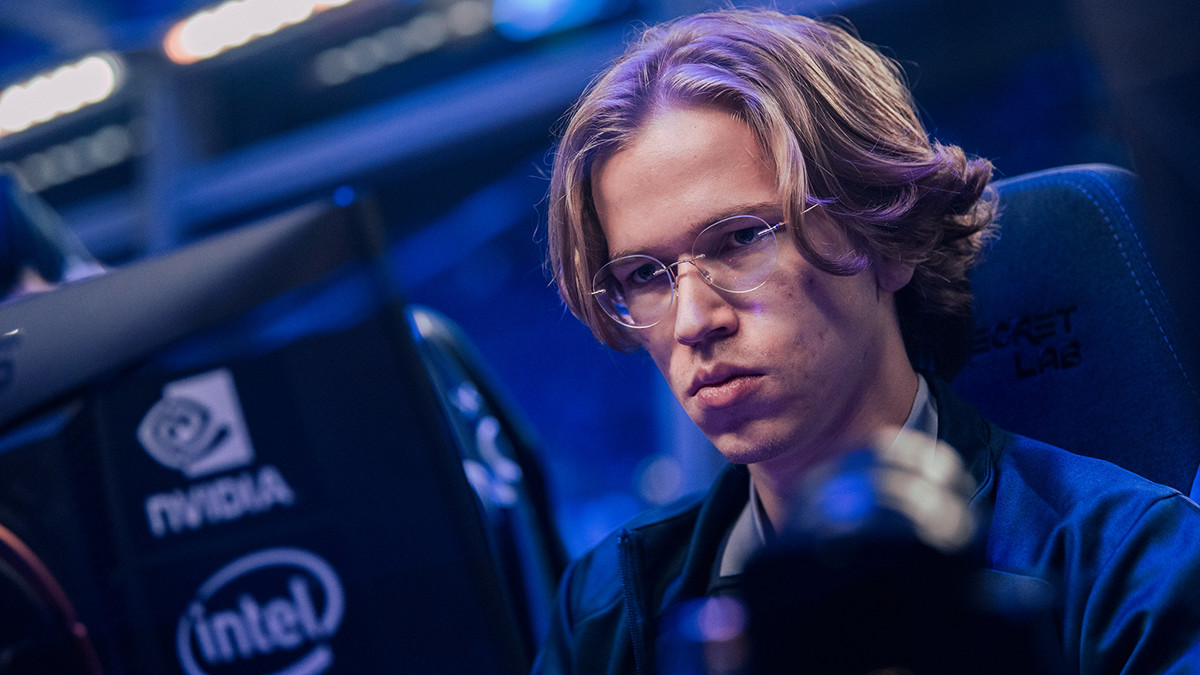 posted by NanaKrustofski,
The group stage of the ESL One Germany: 2020 is over and the playoffs are waiting. Team Secret are once again on top of the standings, but the other teams are ready to overtake. Two weeks of battles in the group stage are over, and the playoffs are waiting to kick off this Friday, 23 October. Eight of the participants have been eliminated, but for the other half, the real trial is just about to begin.

With the Swiss system, ESL used a different group stage format than the usual round-robin. All 16 teams got added into one pool and had to play against each other in best-of-three matches. Teams advanced to the playoffs after getting three wins or dropped out after losing three times.

Two challengers delivered a top performance and straight up scored the three victories necessary directly: Team Secret and Alliance. Secret will also have the opening series in the playoffs, where they will face Nigma on Friday at 5PM CEST.


All participants in the playoffs:


Some highlights of the group stage

OG are back at full force. Topias 'Topson' Taavitsainen skipped the last tournament as he took paternal leave, but he is fully ready to compete at the ESL playoffs.

The 22-years-old world champion also delivered a perfect heads-up play with Invoker in OG's match against Alliance, as his Sunstrike prediction send Nikolay 'Nikobaby' Nikolov straight into the grave.

It currently seems like Secret remains unbeatable as they also did not drop a single game in the group stage. OG however seems to be one of the biggest potential threats among the list of participants.

Natus Vincere signed the former FlyToMoon players on a trial base in late September. The squad was once again able to prove their potential, as they defeated all other CIS teams they got paired up against.

Viktor 'GeneRaL' Nigrini also displayed a great sense of humour and tactical skill when being ruptured. A quick Blade Mail-Hookshot combination caused the death of Bloodseeker in just a few seconds.


Boom zips into his death

Vikin.gg and Ninjas in Pyjamas fought the very last games in the group stage. Whoever won the series was able to secure a slot in the playoffs, whereas the loser was eliminated. Vikin.gg scored a 2-1 victory booking their ticket for the main event.

Despite their triumph, Vikin also provided one of the biggest fails in the group stage: Miroslav 'BOOM' Bičan casually zipped across the entire map with Storm Spirit right into his death, as he did not cancel his flight. He later explained on Twitter that his game lagged exactly at this point.


Who needs an Aegis?

Another big blunder occurred in the series of Nigma versus 5 men. Marcus 'Ace' Hoelgaard forgot to pick up the Aegis after killing Roshan, so Amer 'Miracle-' Al-Barkawi could simply stroll into the pit and get a second life for free.