MoonMeander: Everyone is in limbo | Position 6 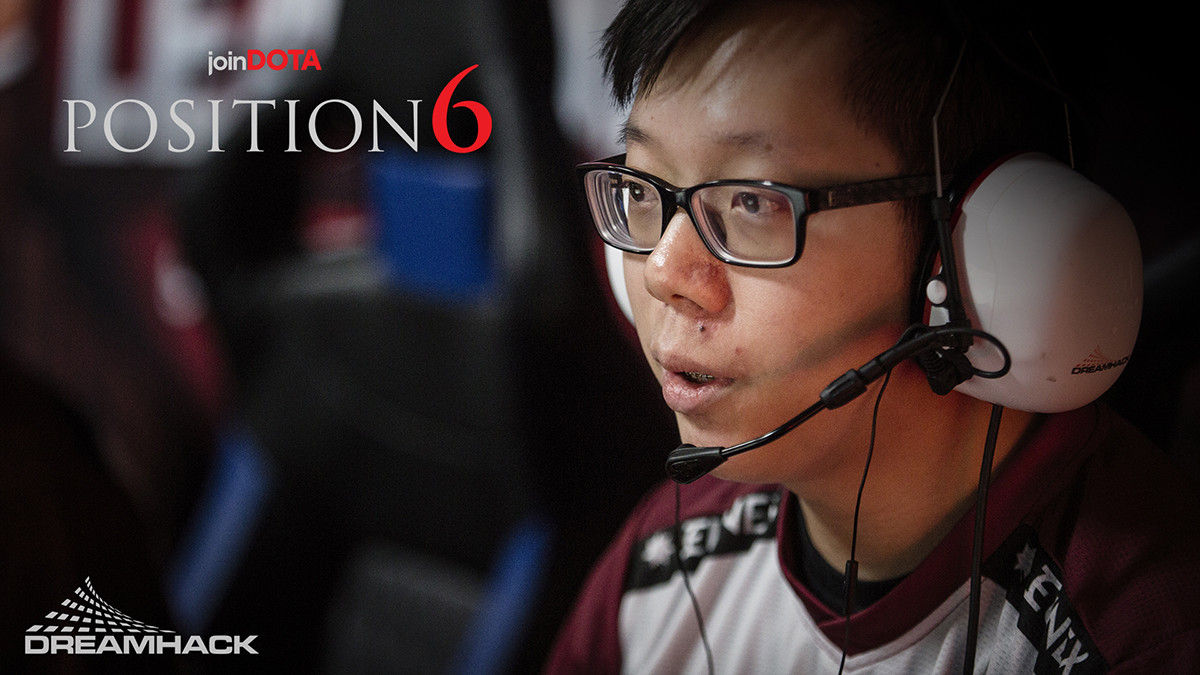 posted by kautzy,
This week's guest on the Position 6 podcast is David 'Moonmeander' Tan. He talked to Dan about the struggles of the NA scene during the pandemic, the real-world economics behind Dota and his career since leaving compLexity Gaming. 28-year old MoonMeander is one of the faces of North American Dota. The Canadian pro player started his career in Heroes of Newerth but switched to Dota 2 in 2014, starting with Dream Destroyers*. He went through various teams and regions, collecting several Major trophies with OG on the way. His last professional organisation was CR4ZY who unfortunately shut down operations this month.

Financial struggles in the tier 2 scene

David 'Moonmeander' Tan and his team were recently dropped by CR4ZY despite decent results, adding to the list of North American Dota organizations that have been struggling during the global pandemic.

A man's gotta pay for food on his table

I don’t know why no one else is speaking out. Am i the only crazy(no pun intended) one here? I understand I’m risking my career speaking out against Valve but I feel the silent few who have profited the most should be trying to help the scene. I’ve seen HON die the exact same way

It's not just the pandemic's fault

The lack of high prize pool tournaments and the teams that have consequently been dropped by their orgs in the NA scene have led to a state of limbo. According to MoonMeander, even scrims have stopped at the moment. Yet he thinks that the problems of the North American Dota scene can not be pinpointed to one single issue and some of the problems predate the coronavirus.

There's no stability in the scene

Not a healthy scene

MoonMeander also talks about the instability of stacks and the problems that arise when players choose to leave on a whim. Without support from sponsorships, players choose to constantly shuffle in order to get on a winning team and have the ability to earn a living. MoonMeander does not blame the players for the constant shuffling, but considers it a result of the economic realities of Dota in NA.