Lil is back and officially joins HellRaisers 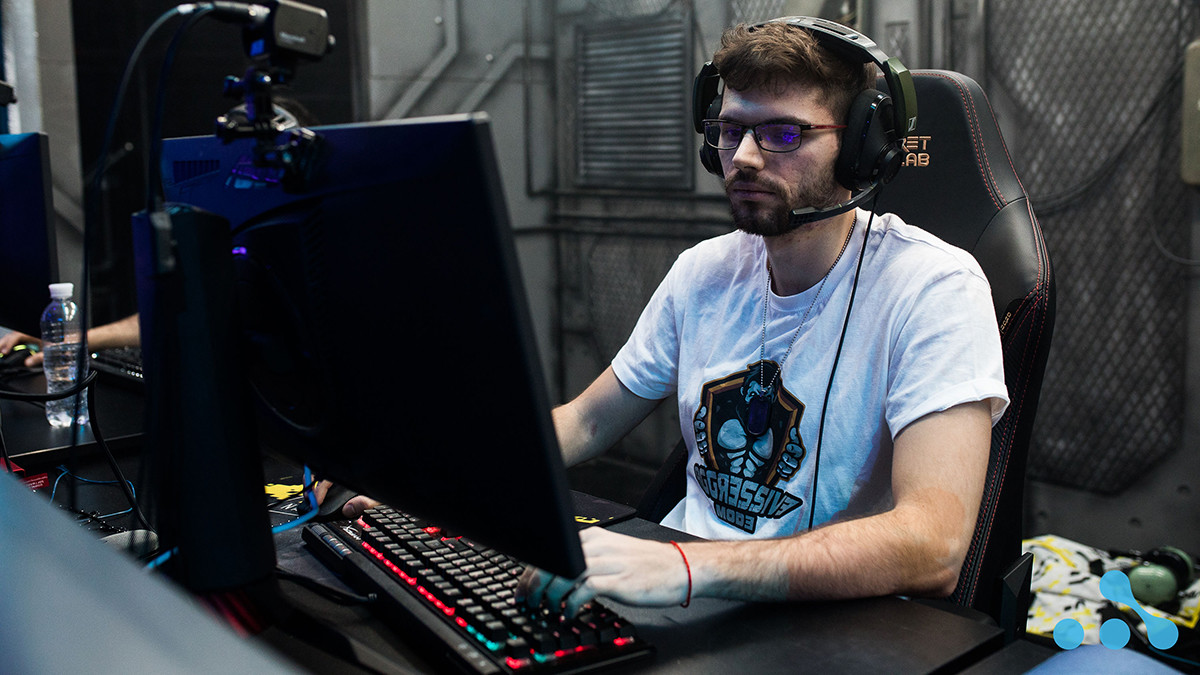 posted by Smyke,
HellRaisers officially signed 24-year-old support player Ilya 'Lil' Ilyuk to take part in the ESL One Germany: 2020. Lil is back – but he wants us to lil him alone. The position four player returns to the competitive scene and joins CIS team HellRaisers, the organisation announced this Tuesday.

LIL ME ALONE, welcome to the pack. @LilJke

A lot of you expected LiL to join our team, but we signed LIL ME ALONE. No steps back, you’re an underdog now and are ready to show what you’re worth. Your pack will support you.

Our team’s first game will be today, in ESL ONE Germany pic.twitter.com/xHw5dH3LQi

The support player hasn't been part of a major official team or organisation since March 2020, when he last played for Aggressive Mode. After leaving the free stack, Lil played as stand-in for various teams, as well as for smaller free stacks such as his Omegalil team in the OMEGA League: Europe Divine Division.

The first tournament he will play while officially being part of the squad is the ESL One Germany: 2020 which started this Monday. Their first encounter occurred against Vikin.gg, where HellRaisers fell short and finished the series 1-2.

Lil already played for HR in the latest BTS Pro Series - Europe #1, where he finished in fifth place.

HellRaisers complete line-up for the ESL One:

What do you think of HellRaiser's line-up?