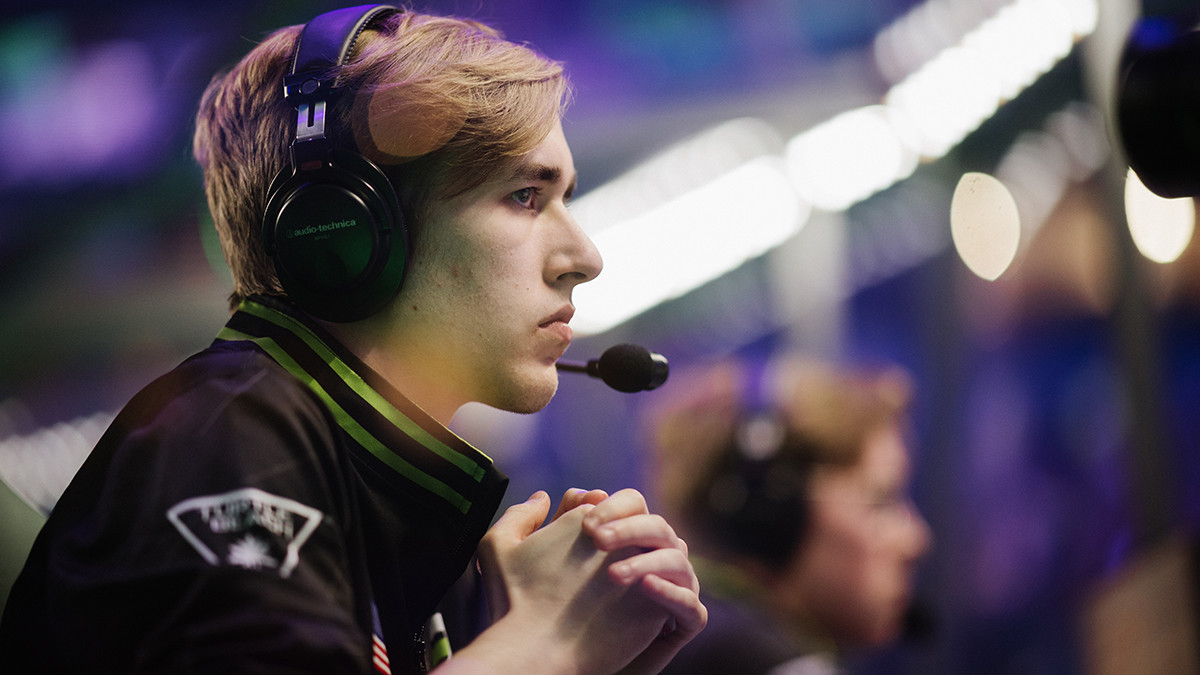 posted by NanaKrustofski,
The BTS Pro Series - Americas #3 found their American champion this Wednesday: Quincy Crew won the event with a 3-1 against CR4ZY in the Grand Final. For Yawar 'YawaR' Hassan and his team-mates of QC, it is the seventh online tournament victory in a row. Quincy Crew therefore currently count as strongest American team, as Evil Geniuses only participated in two of these past seven tournaments and fell short. EG were not able to play with their original roster, so QC took over their throne.

The team won 23 out of their 26 games played in the third BTS Pro Series. CR4ZY are responsible for one of the three losses as they started the Grand Finals with a victory. The squad surrounding TI winner Kurtis 'Aui_2000' Ling then went to push for another victory in game two, but were defeated by QC who successfully defended their Ancient and turned the game around.

The third match was actually constant back-and-forth where CR4ZY almost always managed to keep the clear upper hand in terms of networth and kills. However, the game spiralled into a close base race and with CR4ZY not fortifying their Ancient, QC took their second victory.

Game four on the other hand was far away from being a close round, as QC completely dominated CR4ZY. Quinn 'CCnC' Callahan had a particularly outstanding performance and finished with a 18/0/8 kill score on his Windranger. After 29 minutes, QC had their third victory in the bag and with that, they added another first-place finish to their record.

The American BTS Pro Series might be over, but Beyond the Summit still prepared some other events to watch. BTS Pro Series - Europe #1 and BTS Pro Series - SEA #3 are still in full swing. And if you don't like humans and prefer to watch robots fight against each other: the third Bot The International is scheduled to start this Wednesday. The strongest Dota hero will be determined September 27.

What do you think, which hero is going to win in the Bot TI?