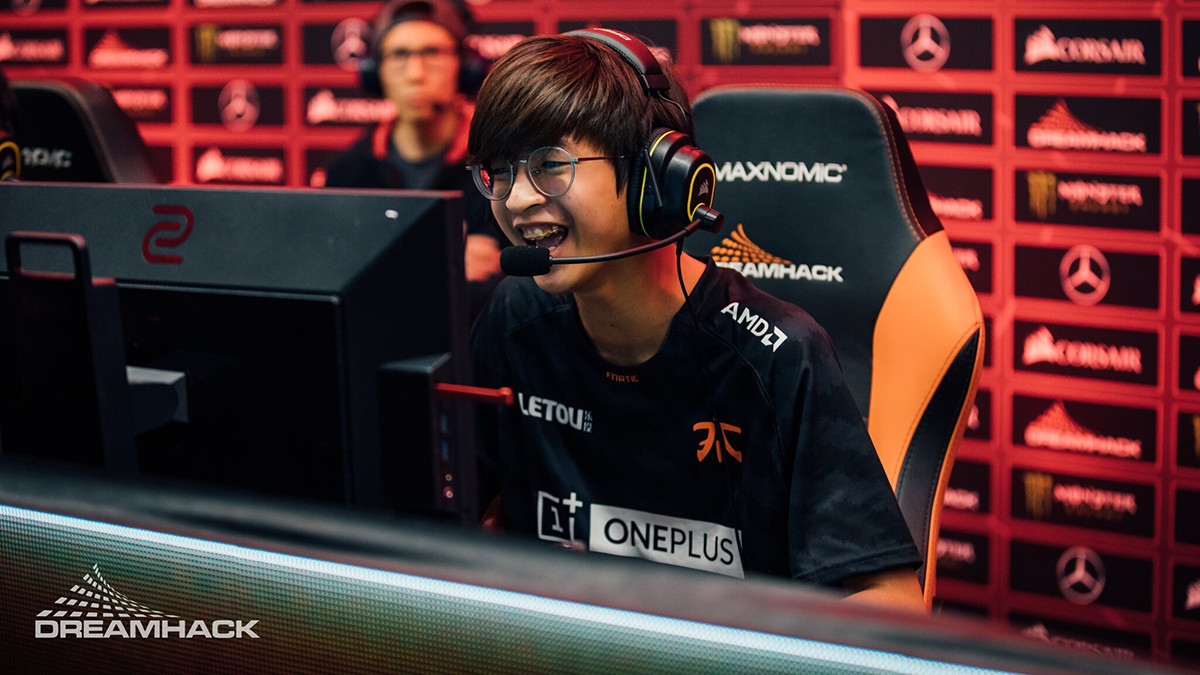 posted by Smyke,
Beyond The Summit hosts three regional tournaments at once. While North and South America have their first Grand Finalist, Europe is still fighting in the group stage. In Southeast Asia, a new free stack is dominating the event.


The North and South American region is right at the peak of action as the Grand Final takes place this Tuesday (or shortly past midnight, depending on where you live). With Evil Geniuses not participating in the event, Quincy Crew strengthen their reputation as the strongest team in the region. The squad had a nearly flawless group stage which they finished 16-2, and then continued with a clean run straight to the Grand Finals.

Quincy Crew are therefore waiting for their opponent, which is going to be either Infamous or CR4ZY. The two teams will meet each other in the Lower Bracket Final later this day. If QC score another tournament victory, they will extend their winning streak of six first place finishes in a row.


From September 12 - 27, ten teams compete in the SEA division of the BTS Pro Series. There are two days left to play in the group stage, and a newcomer squad surprised the scene: Among Us lead the ranking with a 15-1 score and only lost one match against OB Esports x Neon so far.

Among Us is a new free stack. Carry of the team is Nuengnara '23savage' Teeramahanon who is not yet able to play in his new roster at Vici Gaming at the moment. Abed 'Abed' Yusop, Carlo 'Kuku' Palad, Anucha 'Jabz' Jirawong and Matthew 'Whitemon' Filemon complete the line-up.


In Europe and CIS, nine teams are fighting each other from Sep 12 - 30. There is only one day of the group stage left, but two teams have already stolen the show: Vikin.gg are in second place with a 12-4 score, and mudgolems could even exceed this score with a 12-2 result.

mudgolems is a new free stack by former Alliance members Adrian 'Fata' Trinks and Neta '33' Shapira. The two players have not been part of an official team since being kicked of Alliance in March, but they have started their comeback with a blast.

Danil 'Dendi' Ishutin's squad B8 is unfortunately still on a heavy losing spree. The organisation lost every single match, except for one game against Team Empire.