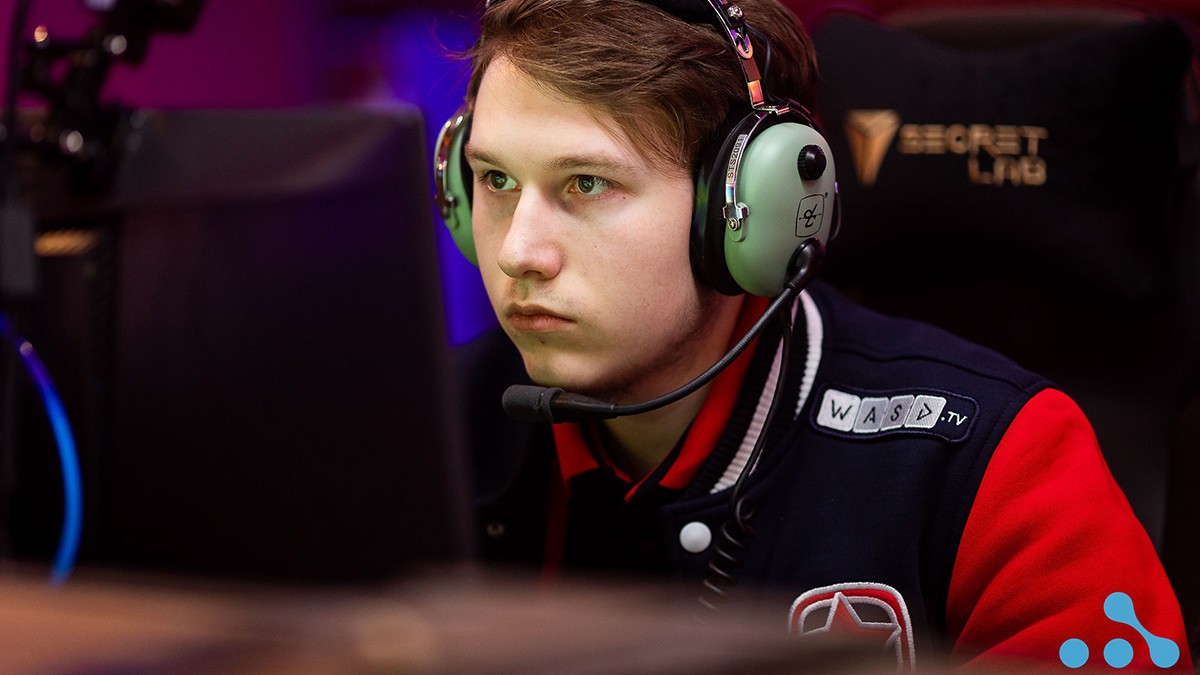 posted by NanaKrustofski,
We've had roster shuffles between the Chinese teams, there were changes among the Southeast Asian teams and now, it's time for CIS squads to switch up their line-ups. Note: There are no official statements by the organisations or players themselves for the following possible roster-shuffles.

Rumour has it that VP.Prodigy and AS Monaco Gambit have scouted new players for their incomplete rosters. According to news page digistatement.com, pro player Idan 'MagicaL' Vardanian recently shared some alleged roster changes in his live stream.

VP.P has been playing with Rostislav 'fn' Lozovoi since their foundation in April this year. However, the Ukrainian pro is only listed as stand-in, so a potential swap for a permanent member could be possible. There have already been rumours about gpk trying to join VP.P's parent squad Virtus.pro in February this year, which was allegedly prevented due to his contract with Gambit Esports still being active.

Since Gambit currently does not have a full roster, gpk played for several teams as stand-in, Evil Geniuses being the most recent example. His former team-mate Artem 'fng' Barshack also worked as stand-in for the past months, until his contract recently expired and he was officially signed by Alliance. Therefore, an expiration of gpk's contract might occur as well.

Gpk will play for @EvilGeniuses at OMEGA League on short-term loan basis. It was a mutual agreement and we believe that Danil will greatly benefit from this experience. GL & HF ✊#GambitDota2 pic.twitter.com/FHuT2Slxeo

Natus Vincere's support Ilyas 'Kingslayer' Ganeev participated in the latest tournaments with his team as usual. However, several Russian news pages, such as cybersport.com reported the departure of the 18-year old from Na'Vi this week.

MagicaL also apparently talked about Akbar 'SoNNeikO' Butaev joining Gambit. The support player last played for Ninjas in Pyjamas but left the organisation in July. In case all rumours turn out to be true, it would still mean that Gambit would miss two players, as gpk is said to be leaving the roster.

What do you think about these rumours? Which CIS line-up would you like to see?