Seleri: Even if you're really good, you're going to lose a lot | Position 6 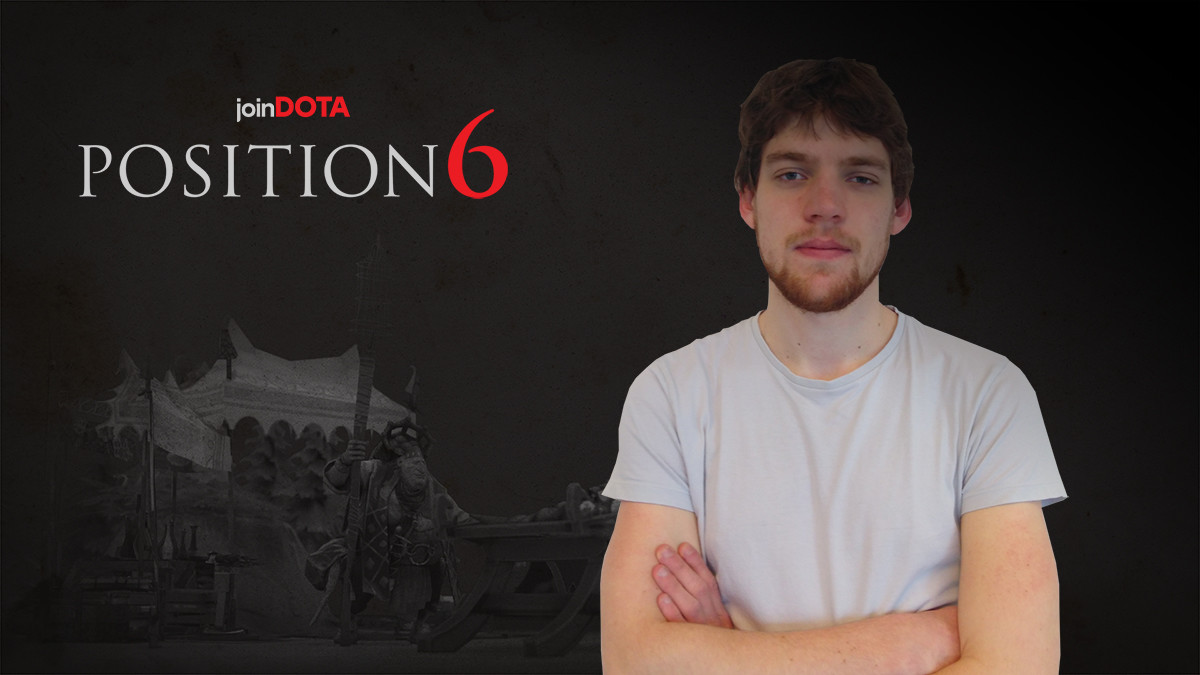 posted by NanaKrustofski,
Position 6 is back after a short break! The first guest after our hiatus is Dutch support player Melchior 'Seleri' Hillenkamp. He talked with Dan Offen about playing against the EU top teams, how to improve in Dota and their latest run in the OMEGA League: Europe Immortal Division. 21-year-old Seleri currently plays for Vikin.gg as a position five and captain. The team counts as one of the most promising up-and-coming talents and is right on the verge of becoming a tier-1 squad. One of their most renowned success stories is their third-place run at ESL One Los Angeles 2020 Online where they even eliminated Team Secret 2-0 from the tournament.

Being a tier-2 team, the players of course need to be optimistic even when losing matches against the big powerhouses. As Seleri remembers, Vikin.gg knew from the start that there will be losses they have to face. Even the very best teams win around 70%, unless they are Team Secret, so the support player explains.

Even if you're really good, you're going to lose a lot.


Seleri explained how the increased amount of online tournaments and constantly playing against top teams helped them improve. However, he also states you can quickly and effectively become better in pubs by self-reflecting and looking at your own mistakes. You should not focus too much on your team-mates after a pub, since they will change in every game anyways, but instead simply self-reflect as every player can for example improve their laning.