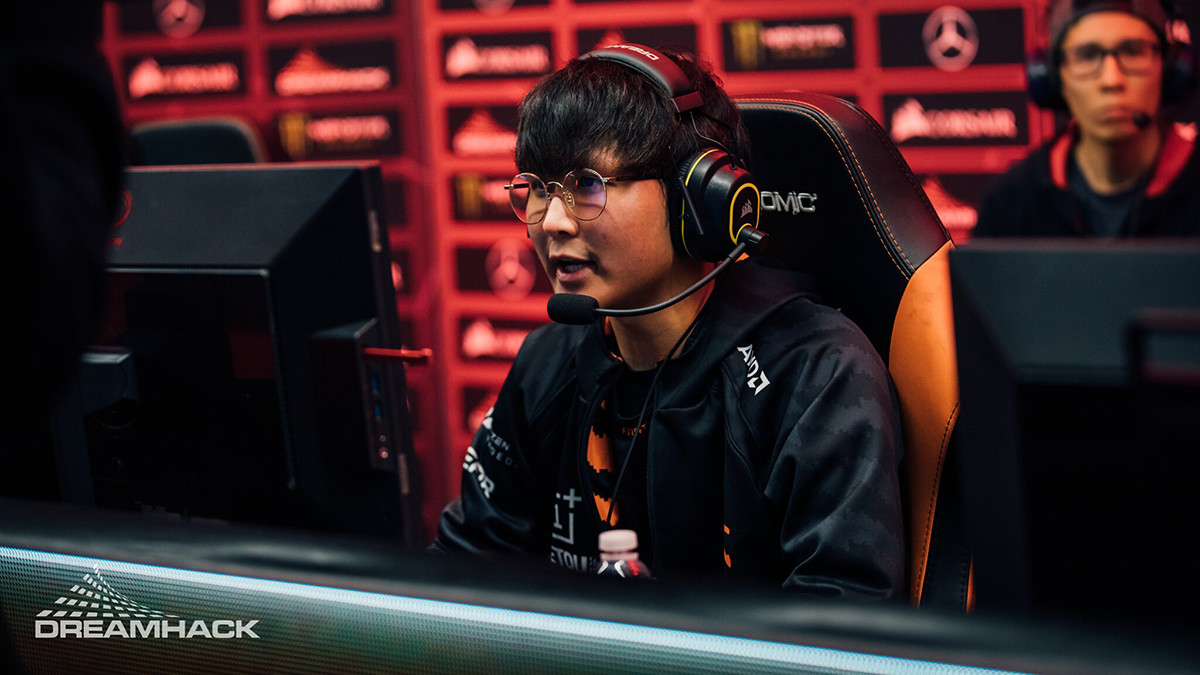 posted by NanaKrustofski,
As Valve reveals plans to resume the DPC in early 2021, teams are making adjustments to their rosters. A short overview of the most recent changes. Support player Anucha 'Jabz' Jirawong announced in a Facebook post this Wednesday that he is leaving Fnatic after two years playing for the Southeast Asian team. He also stated that he has not yet joined a new team and is currently a free agent.

Fnatic revealed their new position five player in a Facebook post on their Dota team's page. Filipino Nico 'Eyyou' Barcelon joins the team. He most recently played for TNC Predator until September last year and has not been playing in official tournaments since The International 2019.

eyyou is no stranger to the organisation as he was already part of Fnatic back in 2016. The support player not only counts as skilled support, he also took over the captain role which is one reason why Fnatic chose him, as they explained in their Facebook post:

Looking back at our ESL Thailand run, we realized that there is a severe lack in commanding without Daryl Koh 'iceiceice' Pei Xiang who was on break during the tournament.

The team tested different players in the leadership role but eventually decided to make some roster changes in preparation for the resuming DPC next year.

In North America, business associates had to start their run in the BTS Pro Series - Americas #3 with some adjustments. Their captain Clinton 'Fear' Loomis announced on Monday that he is going to take a break until the DPC continues.

I'm getting messages asking why I'm not playing today. I decided to take a break from competitive for a little since DPC isn't starting until Jan-Feb of 2021. The team wanted to keep playing regardless (3/5 of the roster) so they made a new team. Best of luck to the guys!

In the Chinese region, teams updated their rosters as well. Royal Never Give Up revealed their full squad on Tuesday with Zhong 'God-King' Liushuai and Sun 'Srf' Runfa completing the roster.

Their former carry Du 'Monet' Peng is confirmed to have switched to Team Aster, whereas Su 'Flyby' Lei is now part of Sparking Arrow Gaming.