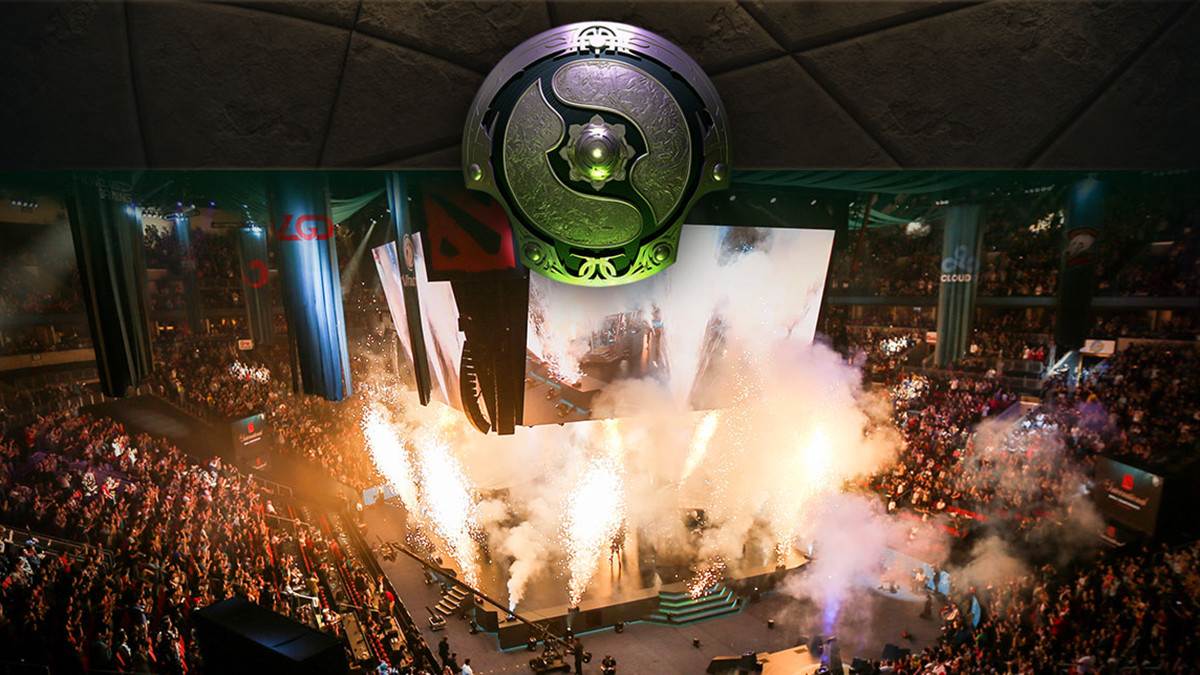 posted by NanaKrustofski,
After being criticised for their lack of communication, Valve released a blog post with information on the DPC, The International 2020 and the issues surrounding streaming rights. Valve faced several waves of complaint throughout the past weeks. Not only fans were unsatisfied with the lack of communication from Valve and the indefinite delay of the DPC. Organisations and talents struggled financially as with no foreseeable return of competitive events, the base for income was highly limited. Sponsors were less likely to invest and as a result, two professional teams already released their Dota roster this week. The company responded with a blog post to address the ongoing issues this Friday.

DPC and The International

The first two sections of the post are giving some insights and reasoning on Valve's delay of the DPC situation, as well as on how they handled the tournament scene in the past months. The third section then gives more information on how the competitive scene and the DPC is going to proceed:

For this upcoming competitive season, there are going to be at least four third party events and leagues in EU/CIS events, three in China, and a few others that are still in the preliminary planning stages and are not able to commit at this time.

Our outlook right now is that we are anticipating the start of DPC to be in the first month or two of 2021.

Another issue that was discussed recently were broadcasting rights of third-party tournaments. Streamers and content creators were officially allowed to restream tournaments on their own channel. This means that third-party organisers lost the exclusivity rights to their content which is problematic when looking for a potential sponsor, as they are less likely to invest into a tournament if a huge part of the audience watches the event on a different stream, without the sponsor being included.

Valve now has new guidelines for these circumstances:

Starting September 15, the Dota license we will be updated to reflect the following: Organizers that run Dota 2 Tournaments will have to provide community streamers with a reasonable and simple to execute set of non-monetary requirements, such as displaying the organizers sponsors on their streams or having a slight delay on the games. Community streamers will be able to use the DotaTV feed in their broadcast as long as they agree to those requirements.

We are also operating under the assumption that the most likely outcome is for The International to happen in Stockholm in August 2021.

More articles about the current affairs: