Dota heroes and their jobs in real-life part 2 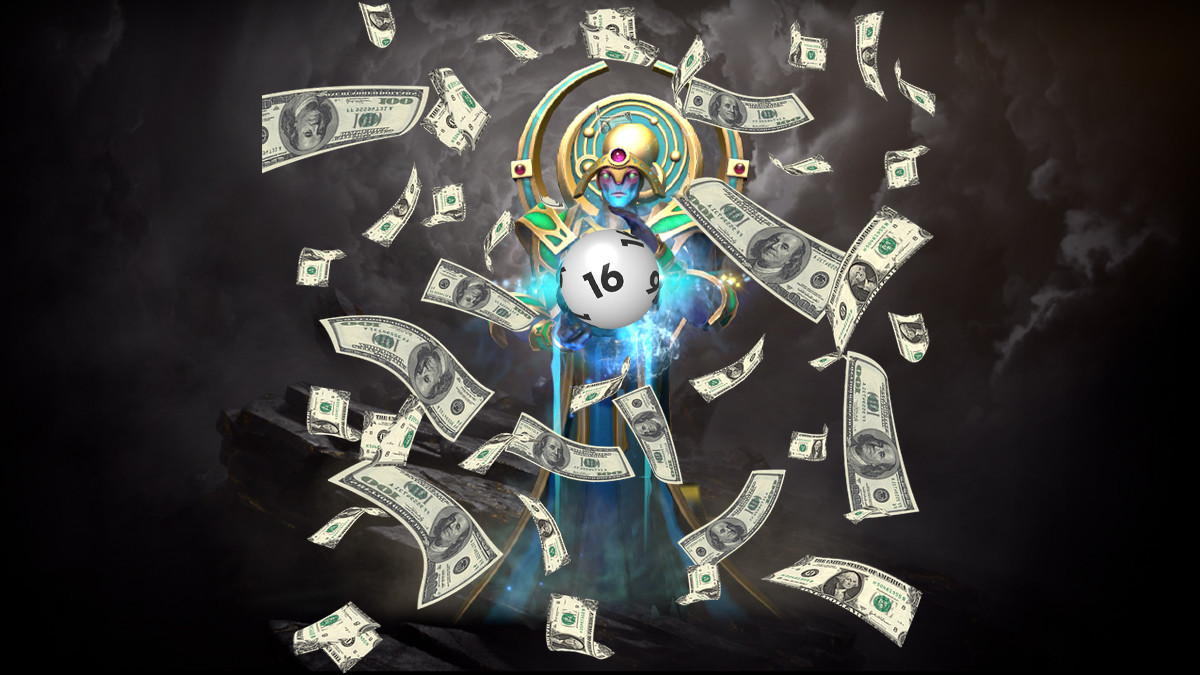 posted by NanaKrustofski,
No The International 2020 means no gold earnings for the heroes. So what are they up to at the moment?
The TI finals were supposed to happen last Sunday. All heroes now have a lot of spare time at their hands since they don't have to fight in the world championship. Last week, we already examined how some of the heroes earn their money instead. More Dota heroes were now spotted working in our world:

In Dota, Chen started his life among an outlaw tribe in the desert, fighting hard to survive every day. Unfortunately, his tribe got spanked by a rival gang in the desert who killed all of his people. Chen was spared and converted to a new religion, now fanatically praying to the god Obelis.

The Holy Knight now continues his pilgrimage in our real world and tries to convert people to follow Obelis as well. He handpainted leaflets since he does not now that copying machines exists and goes from door to door to talk about his lord and saviour Obelis.

Clinkz, the Bone Fletcher, is a re-appearing guest on talkshows where he always shares his insane backstory. Clinkz once was a normal, yet extremely skilled archer who loyally served his king. Then the demon Maraxiform rose from sixth hell to conquer the realm, so the king-mage casted an unbreakable spell. Whoever kills the demon will be granted immortality.

Our little hero archer Clinkz did not know anything about this spell and challenged Maraxiform. At the gates of hell, Clinkz struck the demon with his last arrow and hellfire blasted through the land. The surrounding black pools of lava erupted and burned Clinkz alive in the same instance the demon was killed. The spell took effect and Clinkz became immortal – while still being burned alive.

With this unbelievably sad and horrific experience, Clinkz jetsets the world and goes from talk show to talk show. Oprah Winfrey once made the mistake to hand out free water to the audience when he was invited since it was a hot day. Clinkz was offended and burned some assistants.

Disruptor the Stormcrafter saw his future in the nursery where he takes care of children. He can simply trap them in his Kinetic Field so they cannot run away. And in case one kid manages to escape his supervision and runs around, he can just glimpse them back. Rumour has it he sometimes zips annoying children with Thunder Strike, but Disruptor denies this allegation.

Oracle abuses his ability to see the future to win the lottery a few times, now being a millionaire.

With the ability to alter its appearance in any way desired, Morphling ventured into the beauty industry. It especially is popular on Instagram and as a cover model. Unfortunately, its YouTube beauty channel flopped as Morphling's tutorials all consisted of "Hello, welcome back to my channel. To achieve this look, press R, your ultimate. Thanks for watching, bye!"

We all know the iconic WePlay! clip of Spirit Breaker and Lifestealer going on a taxi drive together. Not only did the tournament organiser embrace the meme, the space cow himself thought passenger transportation would be a great way to earn money.

However, Spirit Breaker is not your usual cabbie: as he is described as "elemental intelligence" which can shift between realms, he applied his abilities to his poor passengers. Customers where traumatised by his driving style and realm-shifting, but Barathrum gathered the attention of a megalomaniac inventor: Elon Musk. The head of SpaceX currently conducts experiments on how to travel space-cow like through the universe.

Techies: on the run

Squee, Spleen, and Spoon, the three Techies, started their adventure in our world in the movie industry to help out with explosions and prop designing for action films. But the most hated Dota hero quickly had to find out that they are not only annoying their fellows when defending Ancients. Co-workers and superstars on set got gradually mad at them, Christian Bale even shouted "No one likes you, Techies. Just go away." The Techies felt triggered, as they often heard that exact line from Monkey King on the battlefield.

In the heat of the moment, the enraged Techies hit the panic button and the entire region of Hollywood exploded. Now, the trio is on the run, as even in this world, everybody hates them.