Kawaii Pudge hits the server - this time with less drama 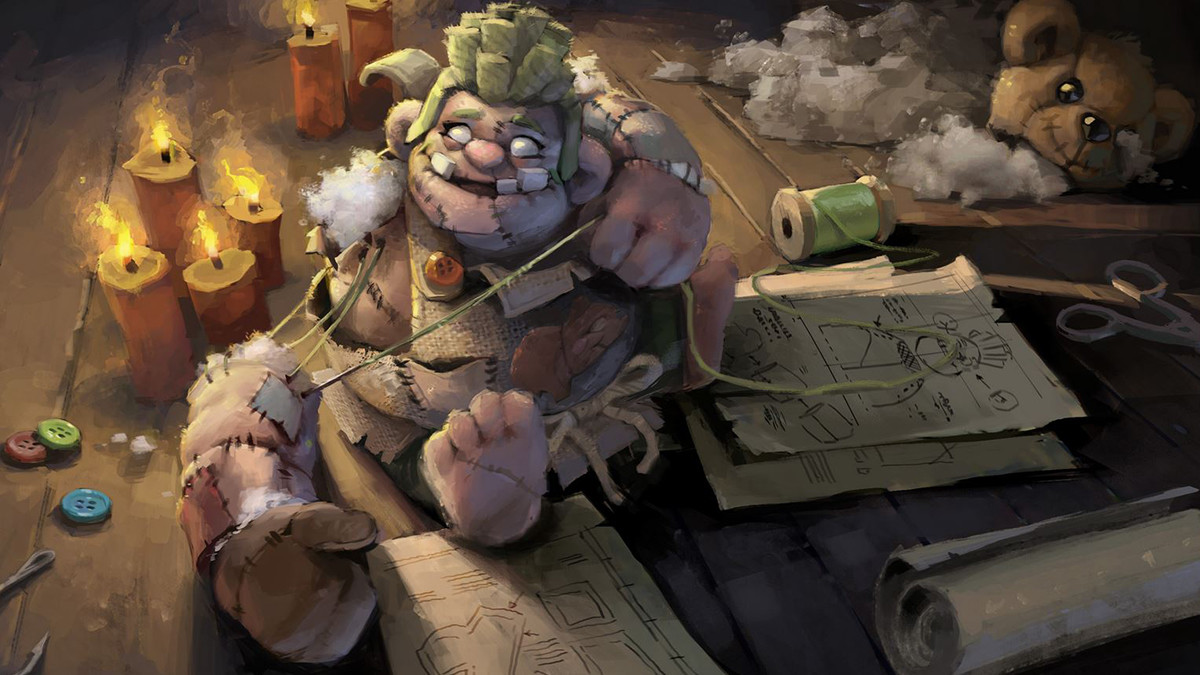 posted by NanaKrustofski,
Here comes the butcher – and he's had an incredibly adorable restyle! The Pudge Persona is now available in the 2020 Battle Pass. The most played hero in Dota 2 is glutted with another special skin: the long-awaited Toy Butcher Persona is now finally available! Players who reached level 255 in this year's Battle Pass are automatically awarded with the plushy outfit.

While the latest Anti-Mage Persona had to face harsh criticism from the community, Pudge's new look receives far more appreciation. The design itself resembles the concept art to a large degree, so players get what they were promised visually.

There was only one aspect that disappointed users on social media: the texture of the Persona. Fans expected a rough, frizzy style with ragged cotton spilling out, so that it is clear that the plush has seen some action on the battlefield. The current toy has a more polished, slightly bland look without edge.

So, you think AM Persona looked different than concept art? https://t.co/BSdFjAsNwV #dota2 pic.twitter.com/h2I0sWFe7E

Another point the Anti-Mage Persona was heavily criticised for was the lack of special effects and unique attack modifiers. However, the tiny new Pudge offers different ability icons and effects, like squishy toy sounds during his ultimate and a nursery tune when hooking.

Of course, the cute plush does not talk with his usual dark, creepy voice, but has received a new voice pack with different lines.


What do you think about the new Pudge Persona?