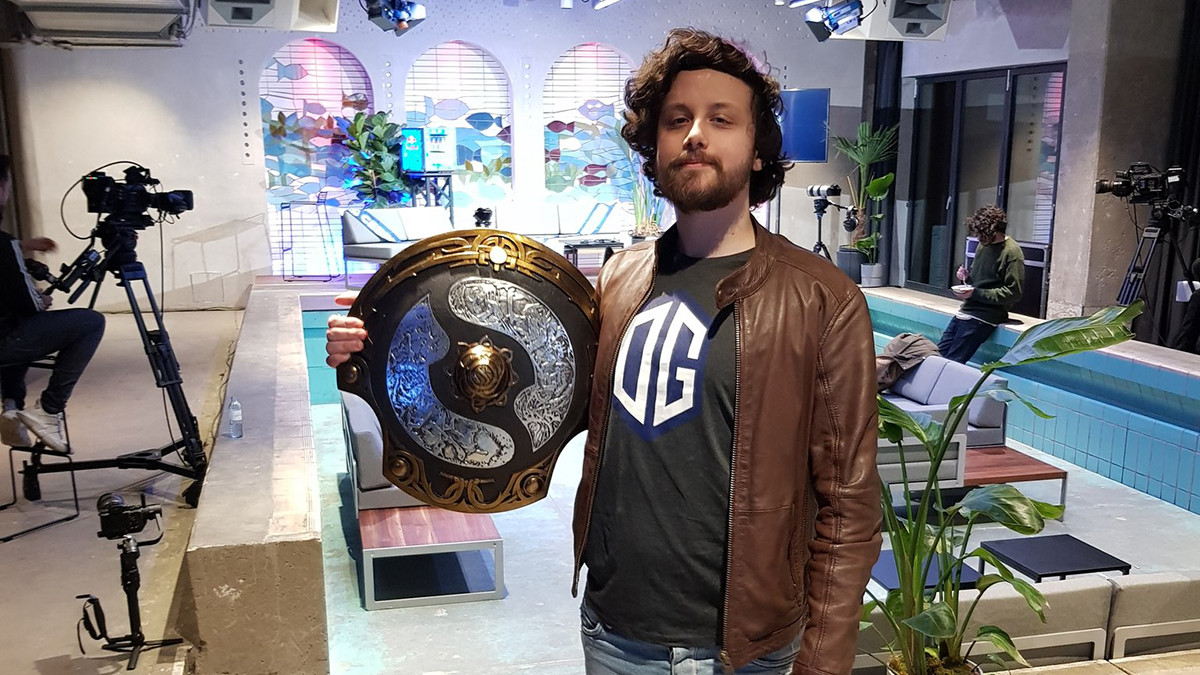 posted by NanaKrustofski,
Popular content creator Janne 'Gorgc' Stefanovski was released from OG as their official streamer after the team started to be involved in tournament organising. Gorgc and OG are parting ways after around six months, the streamer shared on Twitter this Thursday. The 26-year old Swede did not go too much into detail in his Twitlonger, but gave OG's participation in tournament organising as a reason behind the departure. Gorgc was signed by the TI-winning organisation in late January 2020 and was officially added to the team to cast tournaments on his channel.

However, OG started to get involved in organising tournaments, such as the ongoing OMEGA League. According to Gorgc, this interfered with the original plans the organisation had for him, so the two parties decided to split. There is no statement from OG on the situation at this moment.

Hey everyone, I wanted to let you know, OG and I have parted ways.

This has honestly been weighing pretty hard on me the past few weeks, but unfortunately what we set out doing in the start of me signing with OG to cast their games, has changed a lot when they started being involved in organising tournaments. We went back and forth a lot on how to make it work but it was really hard finding a long term solution.

I have literally nothing but love for the players on OG and am grateful to have had the chance to work so closely with them all. I wish them nothing but the best and still support them as a team, but officially we just have to part ways.

A conflict in interest

Parts of the community voiced their confusion behind the departure on various social media platforms. Gorgc gave more information in his stream. He explained that OG's original plans for their business were disrupted by the COVID-19 pandemic and its effects on the Dota scene. The team wanted to create content like vlogs or go to tournaments together with Gorgc. Unfortunately, the only part of the contract he could actually pursue was to watch some of his games and host some post-game interviews.

He continued that OG is now facing a conflict of interest as they are involved in organising tournaments. The organisation would have shifted his interest to the outcome of the general main stream, and not Gorgc's stream. His content basically was a competition, since OG had partial ownership of the main content.

The streamer also confirmed that there is no bad blood between the parties.