The top 4 of CIS: VP outdone by their little brothers 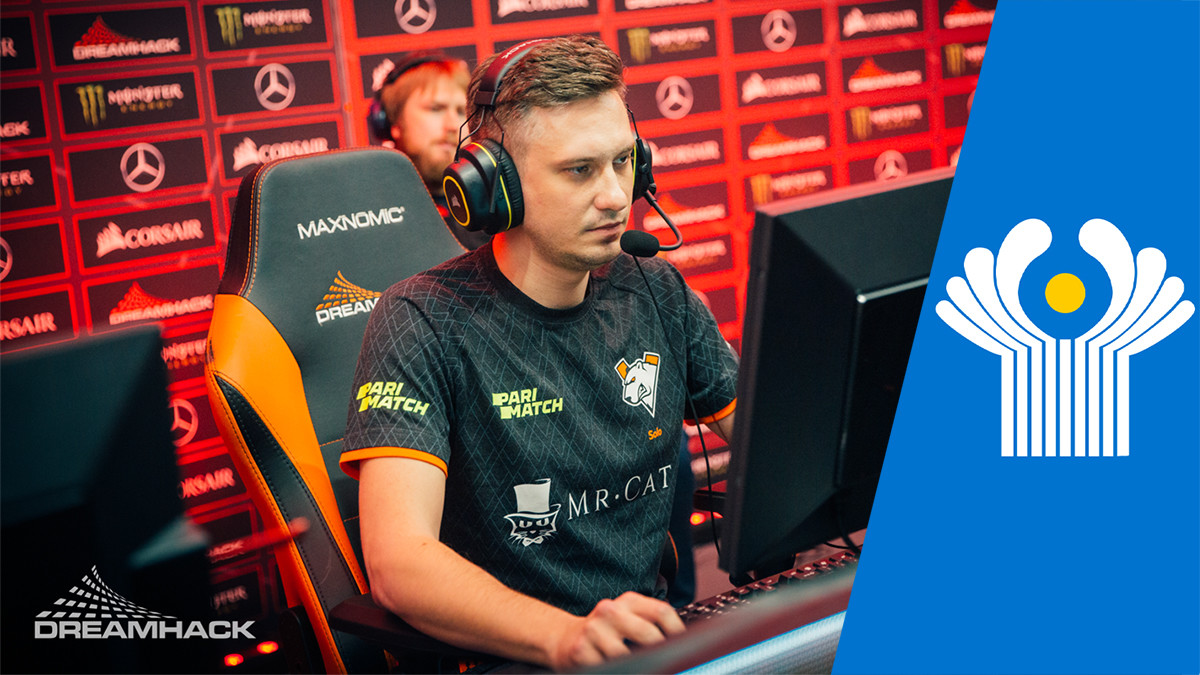 posted by NanaKrustofski,
The CIS region is facing hardships at the moment, as teams are having problems to pave their way through the dominant EU teams. Nonetheless, there are squads that should not be underestimated, so let's take a closer look at the region. Note: This article is an opinion piece. The ranking is based on personal opinion and the results of the last few regional tournaments only, not on the team's complete history. If you consider another team to be the strongest representative of the region, you're welcome to share your opinion in the comments and join discussions!

As the last months brought us exclusively regional online events, we now have a clear comparison of the teams' performances. If you haven't been actively following the scene recently, you might have missed interesting duels and results. So let's take a look at which squads were the most convincing in the last tournaments and can be considered the strongest teams in each region. The fifth region we are taking a closer look at is CIS.

The secondary squad of CIS organisation Virtus.pro was established in April 2020 and therefore does not have the most impressive record to show just yet. Nonetheless, in those smaller events they participated in, the team exclusively achieved podium positions, most of them being first places. When looking at their performance in higher-stacked tournaments, they scored an outstanding second place at WePlay! Pushka League Division 1 and a third place at ESL One Birmingham 2020: EU/CIS. In both cases, they were eliminated by Team Secret – which is a justifiable loss.

Virtus.Pro: Not living up to their reputation

VP.P's big brother Virtus.pro has experienced a rollercoaster of a history in Dota. From being the dominating squad worldwide for an entire year to a disappointing elimination in qualifiers, the organisation knows the bad and the good. The current stack hasn't lived up VP's glorious past. An impressive first place at ESL One Los Angeles 2020 Online where they were able to defeat all EU/CIS top teams was followed by several low placements. VP is still strong, but not the dominant powerhouse from the past.

The Ukrainian roster from FlyToMoon have not had too much impact in the international scene, but is definitely a top contender for upcoming tournaments. While they could not reach top placements, they were able to show their potential, like in the latest BEYOND EPIC: EU/CIS finishing fourth after dominating the group stage. FTM were also capable of securing several top placements in CIS exclusive events, such as the Parimatch League or Epic Prime League.

It looked like @FTM_dota2 were backing off but they turn around and they DESTROY @cyblegacy! They win the series 2-0.#ESLOnehttps://t.co/RUTJQihdBh pic.twitter.com/6DGa7tZqe8

HellRaisers: Though times ahead

HellRaisers went through some roster problems in the last months and are currently lacking a position four player, as Vladimir 'RodjER' Nikogosyan left the team earlier this July. Before his departure, the team was able to score a few higher placements at events such as the WeSave! Charity Play or the Parimatch League. On top of that, Danil 'gpk' Skutin had to stand in for Arslan 'xannii' Shadzhanov as he broke his arm. Nonetheless, the team still needs to find a fitting new support player and improve their results, since they are unfortunately trailing behind in larger EU/CIS tournaments.

What do you think, which are the top four teams from CIS?