The top 4 of SEA: Which team will overthrow Fnatic? 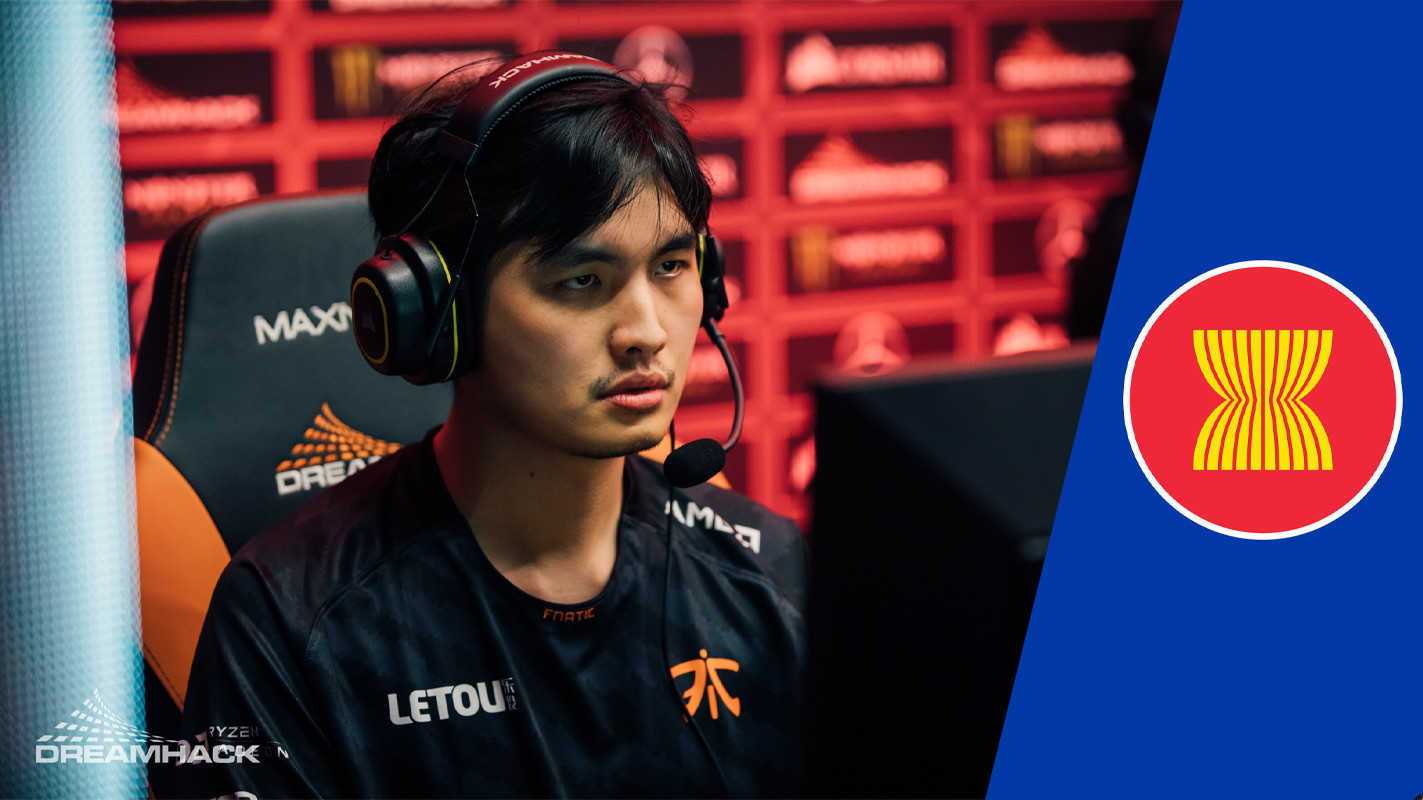 posted by NanaKrustofski,
Southeast Asia is stacked with talented players and top teams who all bear the potential to establish themselves as strongest team in the region. But which four teams are currently fighting for the SEA crown? Note: This article is an opinion piece. The ranking is based on personal opinion and the results of the last few regional tournaments only, not on the team's complete history. If you consider another team to be the strongest representative of the region, you're welcome to share your opinion in the comments and join discussions!

As the last months brought us exclusively regional online events, we now have a clear comparison of the teams' performances. If you haven't been actively following the scene recently, you might have missed interesting duels and results. So let's take a look at which squads were the most convincing in the last tournaments and can be considered the strongest teams in each region. The third region we are taking a closer look at is Southeast Asia.

Fnatic: The Kings of SEA

In the first half of this year, Fnatic cemented themselves as the kings of SEA Dota during the corona-season. They were able to secure four titles in a row and landed two more podium places in the latest tournaments as well. While they are not completely invincible, they definitely always count as tournament favourites and are guaranteed to achieve a top result.

With standout performances from Nuengnara '23savage' Teeramahanon and Djardel 'DJ' Mampusti returning to his godly status as the best position four in the region, they look almost unstoppable with the coaching of Lee 'SunBhie' Jeongjae. They can't become complacent, and need to keep improving on this form in such a hectic region where any team is capable of taking their crown.

The Indonesian squad BOOM Esports under the tutelage of Aaron 'Clairvoyance' Kim started picking up the pace earlier this year, but as the region becomes more tumultuous with teams capable of defeating each other on any given day, the key has to be consistency. Recent results have shown a few weaknesses in the team and they still have a long road to travel in order to match up to Fnatic in longer, more drawn out tournaments.

Nonetheless, BOOM were able to score mostly podium placements in the latest tournaments, except for a fourth place at BTS Pro Series - SEA #1. They even claimed two silver medals in the past BTS Pro Series - SEA #2 and ESL One Birmingham 2020: SEA, therefore they are on a steep way to defend their position as a top team.

Announcing the @ONEEsports Dota 2 SEA League Week 2 MVP, Dreamocel from @boomesportsid! We have seen a lot of huge game changing plays coming up from him during the last weeks matches! Congratulations! #ONEDota2 #SEADota #Dota2 pic.twitter.com/49SEVlHxXp

With the experienced carry Marc Polo Luis 'Raven' Fausto spearheading Geek Fam's positive performances, alongside veteran captain Carlo 'Kuku' Palad, the team has a very aggressive take on the current state of Dota 2. Their most recent wins, a 3-0 sweep of BOOM in the Grand Final of the BTS Pro Series and a 3-1 victory over Fnatic really does shine a light on the progression they've made with their roster in recent times.

The team achieved similar high results as BOOM and can therefore be considered on the same page as their Indonesian competitors. With their latest victory over Fnatic, they might be on the hunt for the SEA crown as well.

We are still Champions of SEA! Now in the ONE Esports Dota 2 SEA League! Thank you to our partners, GGBook Esports for always believing in us! Thank you to our Mobile Sponsor, realme. And of course, thank you for supporting us, fam! Could not have done it without you!#GeekFam pic.twitter.com/49uEeRP6FB

Previously the team to beat in the region, TNC Predator have fallen short in recent tournaments. Averaging 3-4th place in regional tournaments is a shortcoming they must overturn to contend with the likes of Fnatic and BOOM. Even though they are capable of taking games and series from these opponents, consistency has not been a strong point of TNC this year. With such a star-studded roster, expectations are high and Kim 'Febby' Yong-Min has a lot on his plate as their coach to pick up momentum and morale.

TNC did not participate in as many tournaments as the other squads on this list. But in those events the team played in, they were slightly lagging behind the other top team, finishing two tournaments on fifth place. Nonetheless, TNC have five incredibly skilled players under contract and on paper, they are a fierce contender. It will be interesting to see how they are going to perform in the upcoming events.

We secured the lower bracket finals yesterday and we're up against GeekFam once more later at 2 PM! Stay tuned!#StrongerTogether pic.twitter.com/0Kri2uW7Xp

Who do you consider the strongest teams in SEA at the moment?