The top 4 of China: In hot pursuit of Vici Gaming 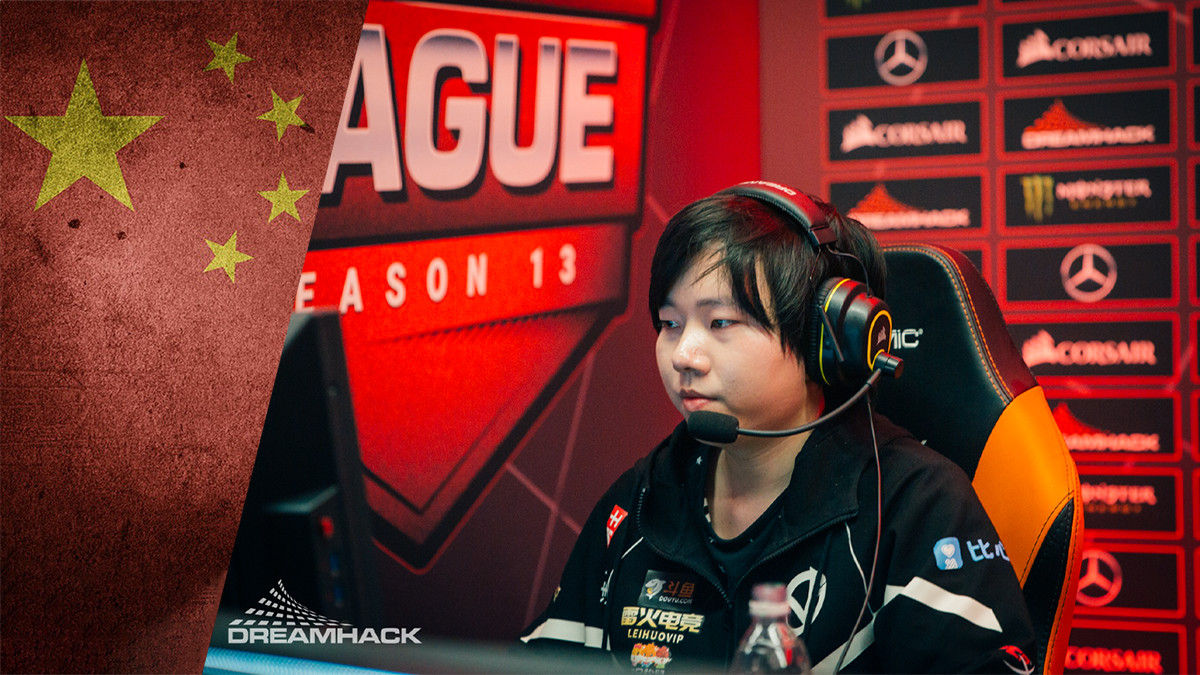 posted by NanaKrustofski,
The next region of our Top 4 teams series is China – a difficult scene where several teams are currently alternating podium placements. Note: This article is an opinion piece. The ranking is based on personal opinion and the results of the last few regional tournaments only, not on the team's complete history. If you consider another team to be the strongest representative of the region, you're welcome to share your opinion in the comments and join discussions!

As the last months brought us exclusively regional online events, we now have a clear comparison of the teams' performances. If you haven't been actively following the scene recently, you might have missed interesting duels and results. So let's take a look at which squads were the most convincing in the last tournaments and can be considered the strongest teams in each region. The fourth region we are taking a closer look at is China.

Still looking like the hottest team in the region, with nine wins out of their last ten series, Vici Gaming only lost to CDEC Gaming in a tight battle for the Grand Final of Dota Pit. The kings of consistency continue their reign in the region, and really define the meaning of a stable, solid roster. One that has stood the test of time and looks like it will carry on doing so.

Another win for @VICI puts them just one game away from first place!

While the roster was not completely dominating the region, they managed to claim several silver medals, as well as a victory at OGA Dota PIT 2020 Online: China. However, they simultaneously scored two low fifth places, so they are not an invincible superior power.

With a string of interesting player swaps earlier in the year, LGD are trying to rebuild the glory from previous iterations of their roster around their star mid player Yao 'Somnus' Lu. Recent results look decent, with some solid victories in DPL CDA against some middling teams, as well as a close fought 2-1 victory over CDEC, but they have not looked particularly good against VG who are their main rivals in the region.

You making fy angry, this is what you get! fy serious mode, he’s performing his perfect setup every inch from his Earthshaker! #LGDGaming #PSGLGD #LGDWin pic.twitter.com/PDA7XNhwWq

Once the new 2019 season started after The International 2019, LGD started an era of back-and-forth performances. This resumed through the corona-period where the team won the ESL One Birmingham 2020: China and the China Dota2 Pro League Season 2, but then got eliminated in the group stage of OGA Dota PIT 2020 Online: China afterwards.

Royal Never Give Up: A steady third place

A squad that is still trying to find their groove, and hoping that their recent roster swap with Sparking Arrow Gaming will boost their morale and put a bit of wind in their sails. A spotty record of recent series, with solid victories over EHOME and Invictus Gaming show what they are capable of, but the inability to take down the likes of VG and PSG.LGD shows the apparent lack of overall team cohesion.

RNG's results of the past four tournaments are a good indicator of their current performance. The team is definitely strong and belongs to the top of Chinese Dota, but they struggle to completely dominate their opponents and fall back on the third place.

It seems almost impossible to gauge and estimate the ability of this team, with great performances over RNG, VG and LGD in the past two weeks and a victory in the Dota Pit grand finals for China - you'd think they were the best, or at least contending for the top spot in the region. But results against lower tier teams has been a mixed bag, and it feels as though CDEC play to their opponents. On the one hand they keep up with bigger teams and match their skill, but on the other hand they are sloppy and disorganised at times when playing against squads deemed weaker than them in the regional hierarchy.

Sun 'Srf' Runfa joined the team in late February on a trial base. Together with him, the team made it to first place in the second division of the DPL-CDA Pro League in both seasons and claimed the trophy at OGA Dota PIT Season 2: China. CDEC still struggled at larger events and ended up on the back rows, so there is still potential for improvement.


The region has more skilled top teams that could take over podium placements in the upcoming tournaments. Unlike Europe that has powerhouse Team Secret or SEA where Fnatic dominated the scene, China does not have a juggernaut at the moment.

Invictus Gaming, Sparking Arrow Gaming or EHOME are all potential candidates to fight their way back to the top again.

What do you think, which are the top four teams from China?