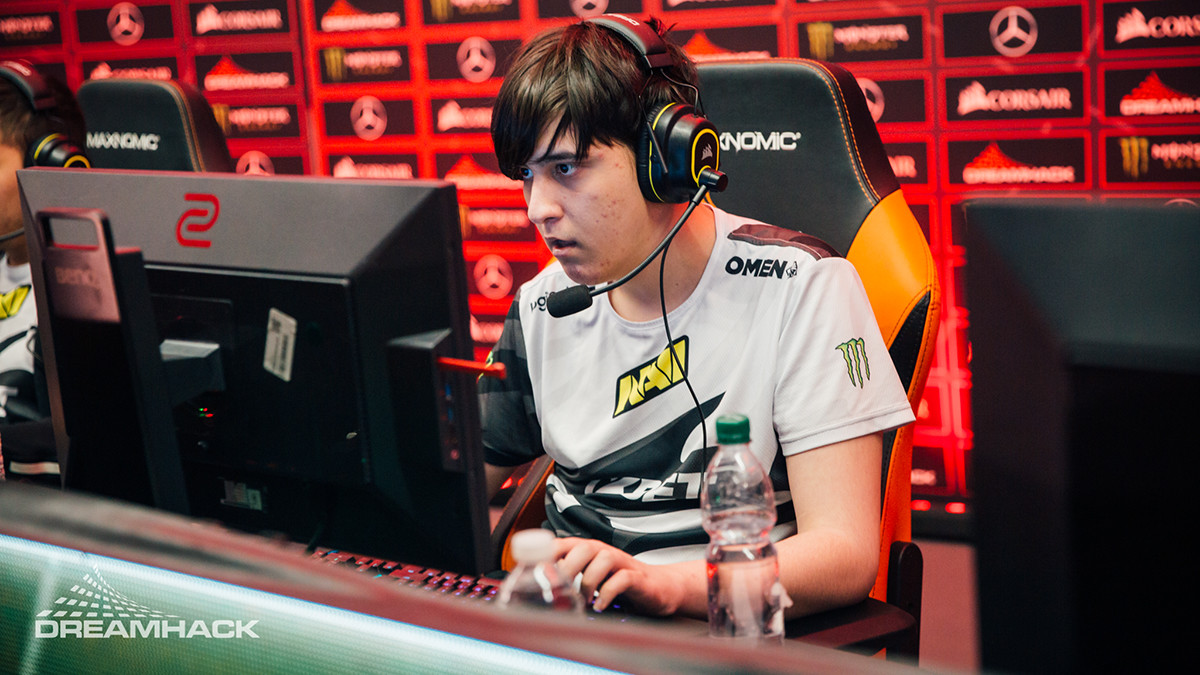 posted by NanaKrustofski,
OGA Dota PIT will host a tournament for Europe and CIS 27-30 July. Eight top teams are going to compete for a prize pool of $170,000. China is still in the heat of battle to determine their OGA Dota PIT champion. On Monday, the tournament for North and South American teams got announced. The Europe and CIS division followed on Tuesday and features the best teams from the regions.

Secret still on a break

As you might have noticed, juggernaut Team Secret is missing on the list of participants. As their manager Cyborgmatt announced after the team's latest victory at BEYOND EPIC: EU/CIS, the team will take a break throughout July.

With Secret not on the bill, the other teams have a better chance to shine. Secret won their last six regional tournaments in a row – and in a completely dominating way. They defeated all their opponents in crushing 3-0 Grand Finals.

Who will join NiP?

Ninjas in Pyjamas currently lack one player as Akbar 'SoNNeikO' Butaev revealed on Wednesday that he is no longer part of the team. NiP now have to search for an equally talented position 5 player.

Two great potential candidates would be the former supports from OG Seed. The players recently reveiled that they will no longer stay together as several members received offers from various organisations. Zakari 'ZfreeK' Freedman announced that he is a free agent in North America, but would most likely still be available to European teams.

The organisation announced their roster change on 26 June already, but OGA Dota PIT will be the first bigger tournament where we will see the squad in action. young G previously played for Winstrike; Immersion was part of Team Spirit until recently.

We are ready to announce our updated Dota 2 roster! 🔥

Who do you think is going to win without Secret participating?