American Rivalry and Fnatic's way back: What to watch at the moment 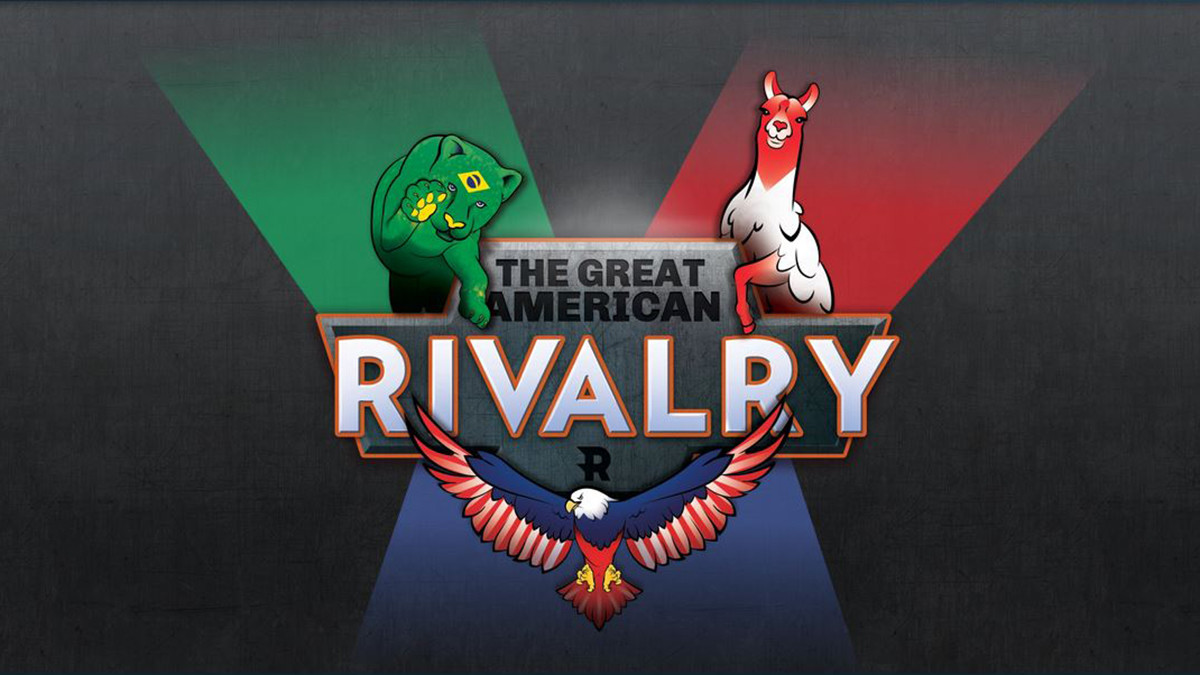 posted by NanaKrustofski,
Want to take a break from playing Dota? Then head over to Twitch and watch some Dota. These are the biggest tournaments that are waiting for you to tune in at the moment.

Who are the kings of American Dota? Tournament organiser 4D Esports sets out to answer this question and hosts The Great American Rivalry in cooperation with Rivalry and Aorus. Ten teams from North and South America compete in the tournament from 1 July – 2 August for a prize pool of $47,500. Apart from the ten teams in the first division, 4D Esports has also organised a second divison which will play from 4 July - 16 August.

The event comes with a special twist. Since Rivalry is a betting platform, you can bet on your favourite team. The only participating team that is not listed on the following image is Crewmates. The Brazilian team might ring a bell: they are known for their team logo which is simply a picture of a cute dog.

Vira Lata Caramelo replaces Evil Geniuses who had to withdraw from the tournament for unknown reasons. 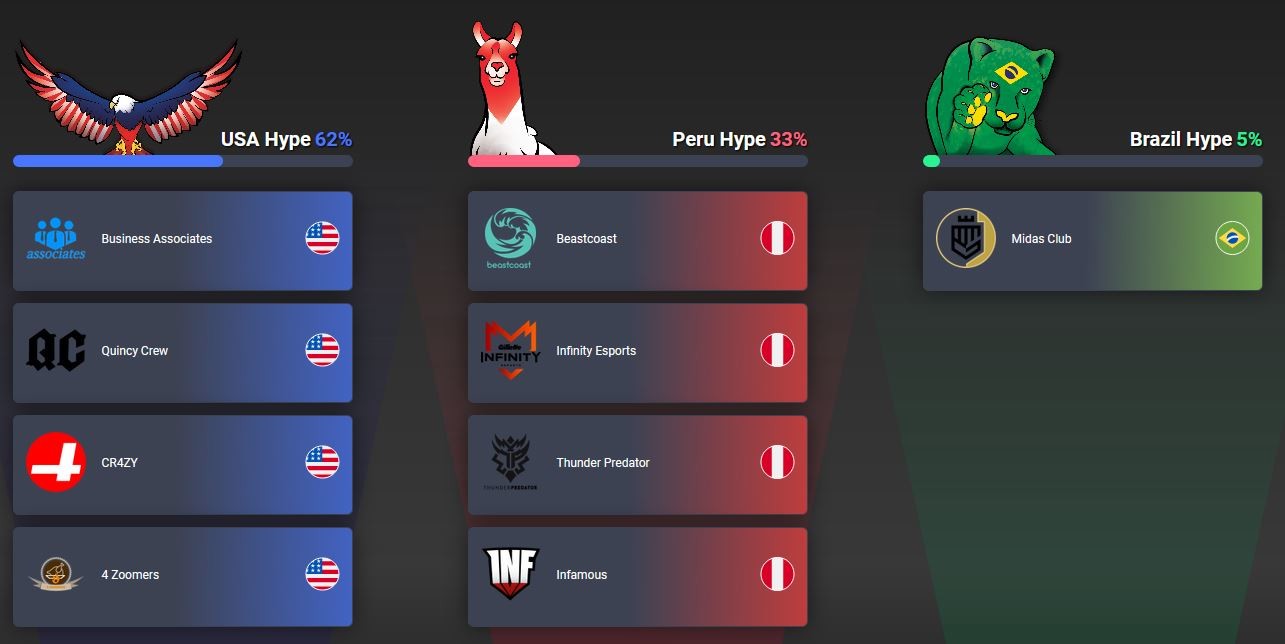 You can watch the stream on the official Twitch channel of Beyond The Summit.

Fans of the Chinese scene can satisfy their need for Dota action with OGA Dota PIT Season 2: China. Eight teams battle each other from 1 - 10 July for a prize pool of $90,000.

A completely one-sided match so far, with @RNGRoyal dominating in game 1.

The latest matchup between the best teams from China was BEYOND EPIC: CN which came to an end last Sunday. Sparking Arrow Gaming were able to come out on top and took home the digital trophy. They were closely followed by Vici Gaming who made it to second place.

Surprisingly, the tides have turned at OGA Dota Pit. Both, SAG and Vici are on the last place of their groups after the first matchday. The bottom team of each group will be eliminated , so both squads need to step up their game.

Check out the official Twitch channel of OGA Dota Pit to follow the games.

Another victory for Fnatic? In Southeast Asia, ten line-ups fight each other in the ONE Esports Dota 2 SEA League for a $100,000 prize pool. The event takes place 18 June - 19 July and half of the group stage is already over.

What a savage. @23savageDotA places @FNATIC at the top of the standings as your MVP for week 2 of the ONE Esports Dota 2 SEA League! #ONEEsports #ONEDota2 #SEADota

So far, the group stage has run as expected. Fnatic are currently on top with a score of 9-1, losing just one match so far. The team recently went on a winning-streak through several regional tournaments, until they got stopped in the latest BTS Pro Series - SEA #2. The powerhouse lost to Geek Fam and BOOM Esports which left them with a comparably low third place.

The competition might be now more confident to bring the orange juggernauts down once again. Fnatic on the other hand might be especially eager to fight their way back to the throne and could have developed new strategies at the drawing board.

If you want to follow the SEA action, tune into the official Twitch channel of ONE Esports.

CIS offers a small but exciting tournament as well. Parimatch League Season 3 kicks off 3 July and concludes 5 July. It boasts a prize pool of $93,000 distributed to four teams.

For all CIS fans, check out the Russian Twitch channel Dota2 RuHub.

What other tournaments are you watching or looking forward to?