GrandGrant fired after allegations of sexual harassment and abuse 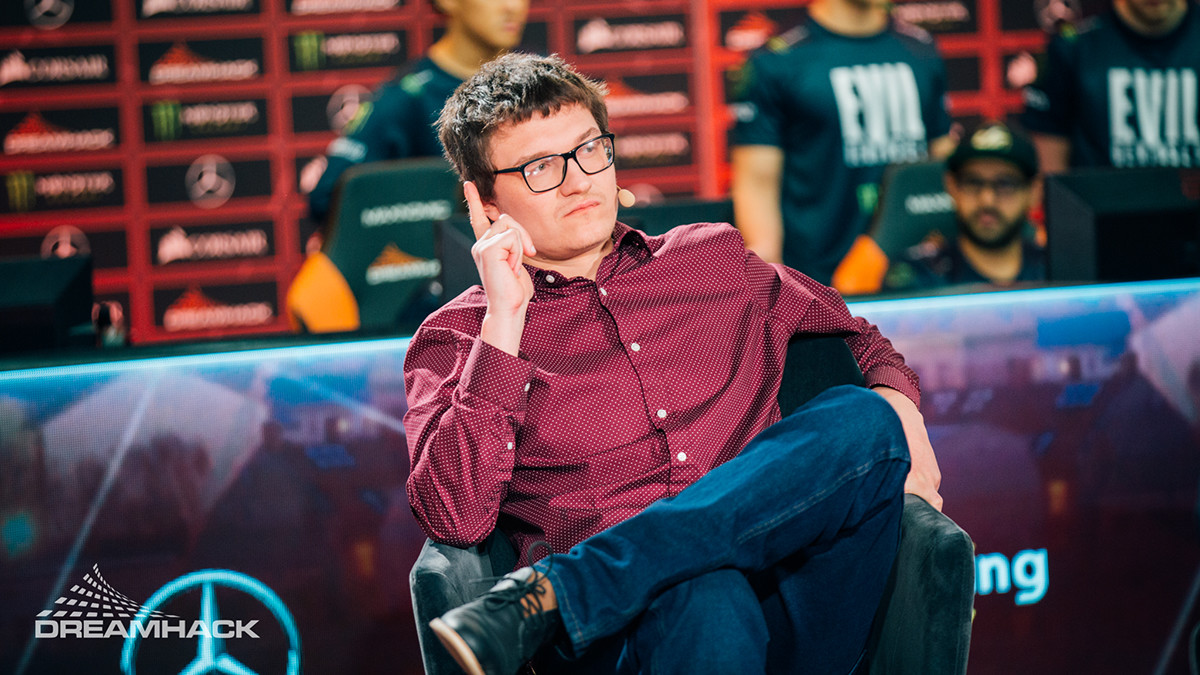 During the past days, several women took to social media to talk about their experiences with sexual harassment in the esports scene and at gaming events. The Dota community is no exception: There have been allegations and revelations about numerous incidents, ranging from verbal abuse up to physical assault and even rape.

Several women specifically accused caster GranDGranT of sexual assault. The first major accusation came from a woman who shared that Grant held her hand against her will and refused to let go. Grant quickly followed with an apology on Monday.

No one should ever Feel uncomfortable or slimy in any situation or at an event , What I did is inexcusable alcohol or not, And I sincerely Do apologize for the pain I put you through. Thank you for opening up to me when I messaged you, You didn't have to.

However, more allegations against Grant started to surface. It appears those stories are true since Grant publicly apologised on Tuesday, explaining that what he did in the past was horrible and he had since tried to become a better person. As a consequence, Grant declared that he would be leaving Dota, possibly even permanently.

ill be Leaving Dota and the Esports Scene For A long time if not permanent. I dont want to make this about me though, I want to Say, I hope the people who dont feel safe do feel safer, and I hope Dota becomes an overall better esport over the upcoming years.

After Grant announced his plans to leave the scene, another shocking allegation was made public. Cosplayer Wickedcosplay shared the story of one of her friends who seems to have been drugged by Grant at an event. Afterwards, she woke up in bed with him, not remembering anything that had happened. Since one is not able to give consent while being in such a state, this is an incredibly horrible revelation. Please read the entire TwitLonger by Wicked before judging the situation.

His employer, the organisation Evil Geniuses, also made it public that they cut ties with Grant. The company explained that while the reported incidents appeared prior to his time at EG, their impact still echo today.

Effective immediately, Grant "GranDgranT" Harris has been released and is no longer a member of Evil Geniuses.

We have a zero-tolerance workplace policy, and take any accusation of harassment, or a violation of our policies handbook, seriously.

Several Dota personalities, including Austin 'TheCapitalist' Walsh spoke out about the situation with Grant.

This is so heartbreaking. Im so sorry. I feel incredibly stupid and ignorant for considering Grant a friend. I do not know how to merge the person who I grew to know the last few years with someone who could do these horrid things


Caster Kyle 'Kyle' Freedman published a personal blog post about sexual harrassment in general. Make sure to give it a read as well since he addresses several important points.


Please make sure not to immediately jump onto social media and spread hate or insult the women who shared their experiences. Just reading a few tweets on the matter is not enough to be well-informed, so be sure to seek out more information on the topic. If you want to contribute to the topic, do so in a respectful manner and educate yourself first. We won't tolerate any hate speech, especially when it's sexist.