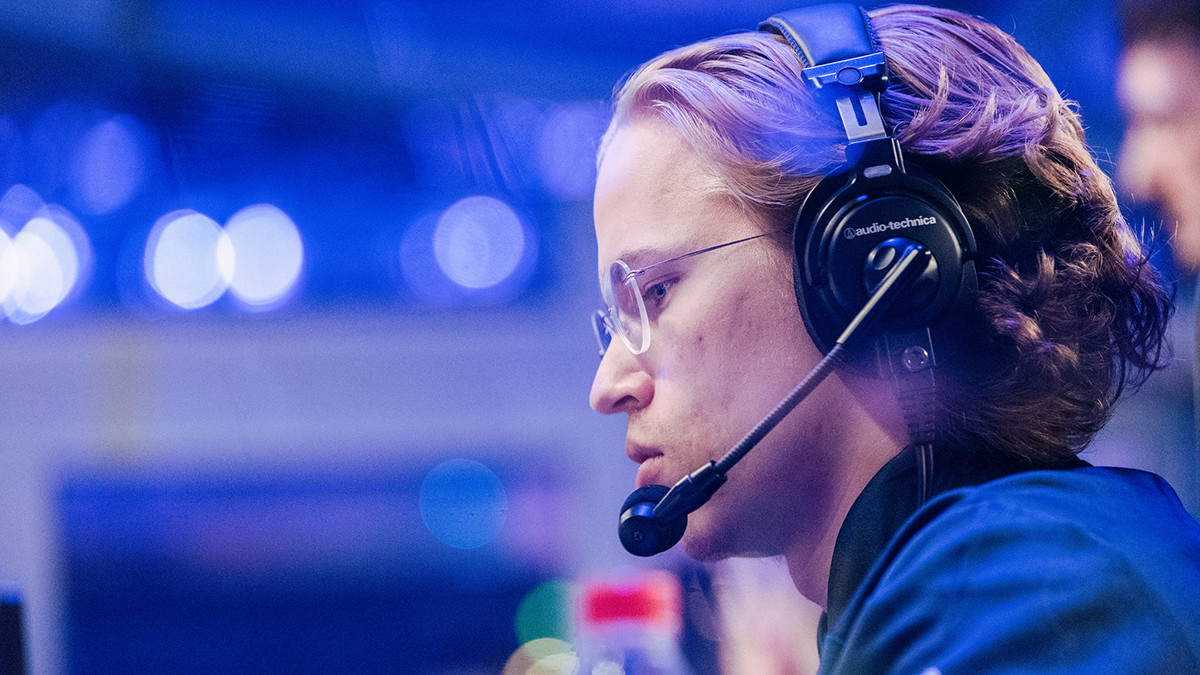 posted by Liightsdota,
Topias 'Topson' Taavitsainen has always been an innovator and specialist on mechanically intensive mid heroes, so it should come as a shock to nobody that he’s been extensively practicing Earth Spirit middle. He’s been using it to defeat some of the world’s top teams at the recent BLAST Bounty Hunt. Today, we’ll investigate what allows Topson to roll around so successfully, and take games off the three best teams in Europe. Following Nigma’s defeat seven days ago by Topson’s middle Earth Spirit, Omar 'w33haa' Aliwi has played 15 games on the hero, in order to quickly add it to his own repertoire.

In their BLAST games, OG greatly prioritized the Earth Spirit, always selecting it during their opening two picks. This left some ambiguity in their drafts as to whether the Earth Spirit would be played as a support or core. To fill out the rest of their line-ups, OG had always made sure to take heroes who provide building damage, as Earth Spirit isn’t able to help in that regard. Additionally, they took greedier supports who didn’t mind soaking up extra farm, as both the hero choice and Topson’s style favours playing active and farming less. However, one lane matchup where this hero really struggles is against Queen of Pain. Because she’s so prevalent during this patch, it’s a good idea to ban her whenever looking to play Earth Spirit middle.

Though he went for three different starting item builds in their BLAST games, Topson’s starting itemization was extremely deliberate. Across all of the builds he focused on taking advantage of Earth Spirit’s mobility in order to secure as many Power Runes as possible. By not spending his full starting gold, Topson ensures that he is always able to have his Bottle in time for the two minute Rune spawn so he can maximize his sustain in the lane.

All the mana provided by his refilled Bottle is used to consistently secure Ranged Creeps with Boulder Smash, focusing on getting as much experience as possible to hit an early level six. Prior to that power spike, Topson’s only kill potential was to kick people back into the tower after hitting them with a roll. Because of the close proximity of the middle towers to one another however, Earth Spirit is actually able to find more opportunities to create this situation than when he’s played in a sidelane. 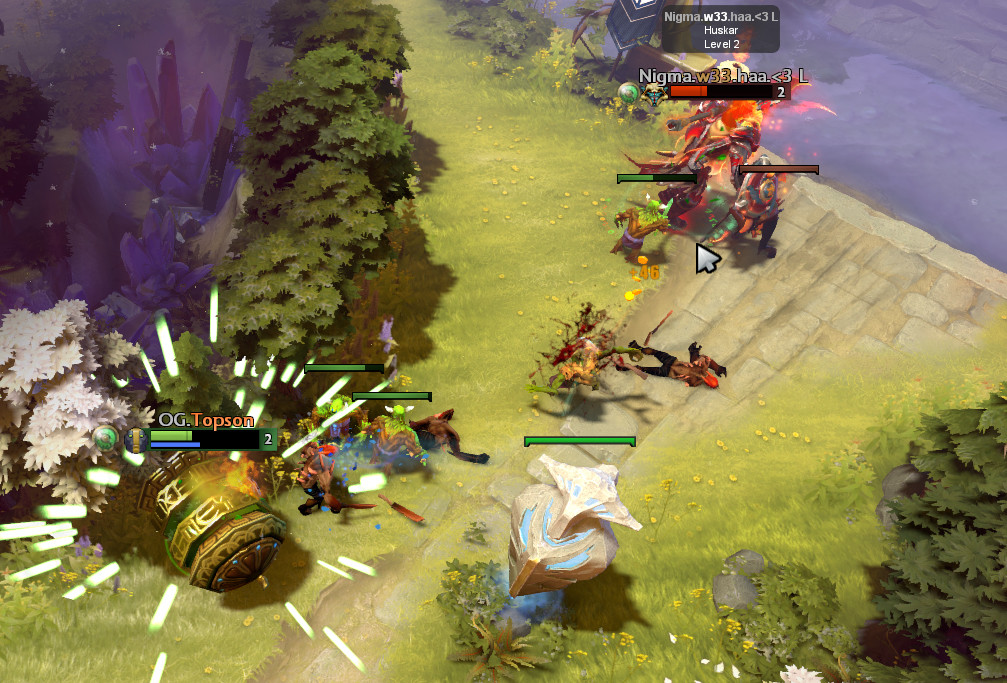 Although Topson wasn’t quite able to secure the kill off this play, it illustrates one of the many opportunities to catch even the most skilled opponents off guard while they think you’re simply securing last hits deep under your tower.

As anybody could expect, the strength of running Earth Spirit middle lies in its ability to rotate to other lanes and apply pressure all over the map, rather than statically farming and scaling like some other mids. We saw Topson leaving his lane as early as level five in order to pressure his opponents safelane, when he didn’t have kill potential on middle. The central playstyle of middle Earth Spirit remains similar to its support counterpart, you just bring additional levels to the ganks you’re creating across the map, and farm in the downtime.

Despite making quick rotations to other lanes to secure kills, Topson constantly kept an eye on his middle tower, returning to ensure it didn’t take any unnecessary damage while he was rotating. By clearing the creeps around his tower and Boulder Smashing surrounding camps, he was able to keep up on farm and ensure that his hero remained on even footing to other cores experience wise. This focus on farming only continued until he secured his Sange, around the timing of the ten minute Bounty Runes.

With the Sange completed, Topson’s playstyle immediately went back to heavy fighting mode. At this point Earth Spirit has 2000 hitpoints on top of excellent status and magic resistance, which enables him to roll into huge groups of enemy heroes with impunity. This tanky and mobile threat then tore across the map, locking down any opposing cores that were farming alone in their jungle. Thanks to the building damage in the other picks of their draft, OG were able to demolish all the outer towers off of the pickoffs that Topson set up.

When drafting Earth Spirit middle, it’s important to recognize that you’re not shooting for a conventional lategame timing, and instead are hoping to close out the game between 20 and 35 minutes. Thankfully, the hero’s insane midgame powerspikes allow Topson to completely take over the game and box his opponents out of their jungle completely. The Heaven’s Halberd itemization provides significant utility for his team, while drastically reducing his chances of getting killed early in engagements. The Ethereal Blade is a damage boosting item which causes Earth Spirit’s already formidable ultimate to be completely devastating to the most important target.

Topson shows the relentless pressure that Earth Spirit can provide when played from the middle lane, constantly pursuing opponents and turning a single pick into a team-wipe with ease. The additional levels turn your ultimate into a huge problem for opponents before they complete BKBs. The extra gold ensures that you’re able to actually survive once rolling onto your opponents, and allows Topson to play far more aggressively than when Earth Spirit is a support. Though not everyone will be able to play him like Topson, expect to see some Earth Spirit middle rolling through your pubs in the near future.