A Rapier fails and Handsken escapes – BEYOND EPIC begins 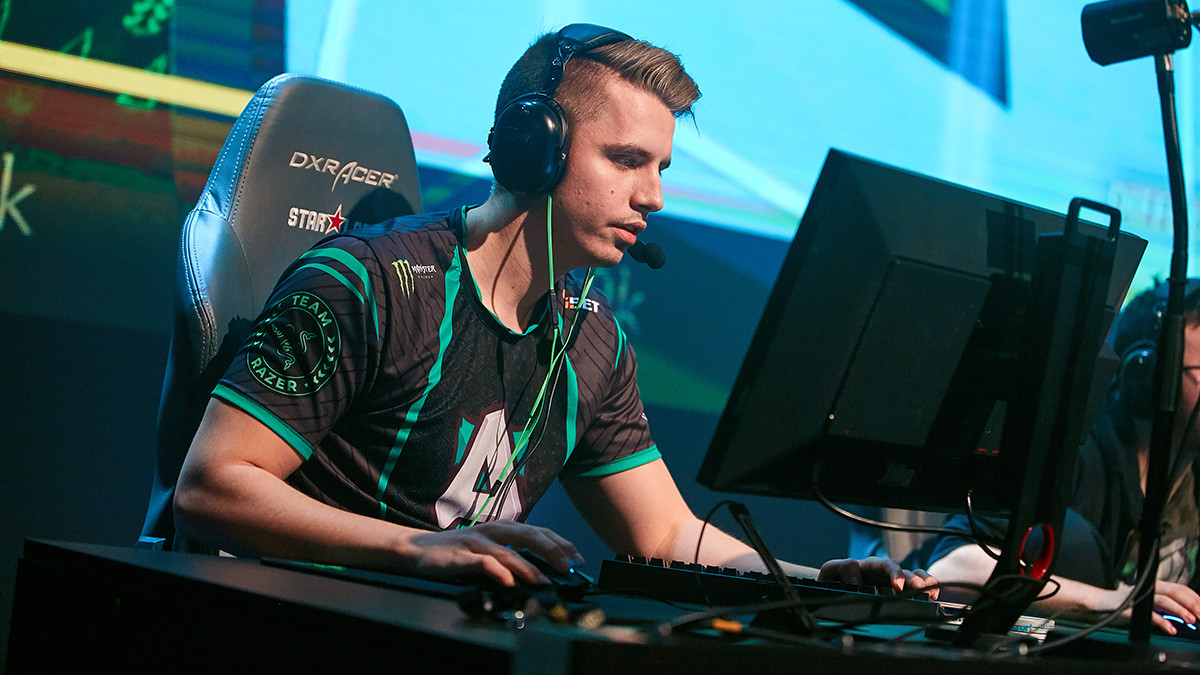 posted by NanaKrustofski,
The first day of BEYOND EPIC is over and featured an impressive escape from Simon 'Handsken' Haag. Next up, we are going to see the revenge match between Team Unique and Team Secret. Tournament organisers EPICENTER, Beyond the Summit and RuHub joined forces to host BEYOND EPIC. The tournament is split into two events, one for China and one for the joint-region of Europe and CIS.

The first day of the playoffs is already over. Team Empire delivered a strong opening and defeated Alliance 2-0. However, Simon 'Handsken' Haag provided an incredibly long chase – but even though he created so much space, Alliance were not able to turn the game around.

Team Unique recently surprised the Dota world by defeating Team Secret 2-0 at ESL One Birmingham 2020: EU/CIS. However, they were not able to follow up this feat at the start of BEYOND EPIC with another blast. Their first series against Vikin.gg ended with a 2-0 loss.

Nikita 'Palantimos' Grinkevich tried to save his team with a Divine Rapier in Gmae 1, but not even the strongest weapon was enough. On 22 June, Unique will have to face Secret – so let's see if they are able to defeat the juggernauts once more.

Even rapier couldn't save the game. GG!

China will have their first game on 21 June and the group stage will last until 25. The playoffs continue 26 - 28 June. Eight teams are going to compete in this region for a prize pool of $50,000.

PSG.LGD won the most recent major tournaments in China, ESL One Birmingham 2020: China and China Dota2 Pro League Season 2. But the competition is tough, teams such as Royal Never Give Up, Vici Gaming and CDEC Gaming are in the pool of competitors.

On top of that, Invictus Gaming challenged LGD in both of their past two Grand Finals. Both times, iG had to surrender 3-1. The team surely is eager to finally beat LGD – and their next chance arises from 21 June.

You can watch all games on the official Twitch channel of Beyond The Summit.

Do you think Unique are able to defeat Secret again?