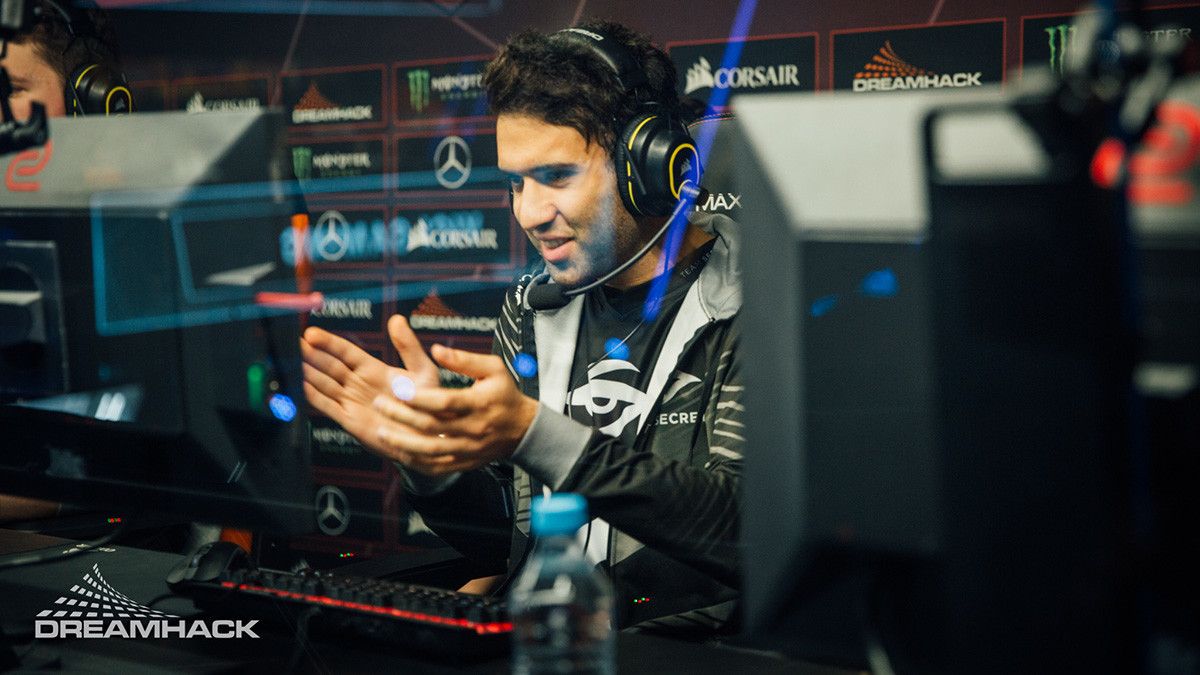 posted by NanaKrustofski,
ESL One Birmingham 2020 Online is slowly approaching the playoffs stage. Let's take a look at the current standings in all regions.


Who would win: the currently strongest European team on their way to a new winning-streak record or five unique boys? Dark horse Team Unique defeated powerhouse Team Secret with aclear 2-0 and finally broke the team's victory spree of 18 series.

But despite Unique's great performance against Secret, they are currently on the lower end of the group stage standings. Leader in Group A is Vikin.gg who did not lose a single match so far and reigns on top with a 6-0 score.

In group B, VP.Prodigy continue their impressive performance they already showed in WePlay! Pushka League Division 1. The league was stacked with top teams, but nonetheless new team VP.P made it to the second place of the tournament. Now they lead their group with a 6-1 score, having only lost one game against Cyber Legacy.


Crazy events in the American part of the Dota world. Evil Geniuses are currently on the second to last place of the group stage after losing 2-0 against Quincy Crew. Leader in the region is the team of CS:GO organisation CR4ZY which ventured into Dota in March.

Quincy Crew are directly behind CR4ZY in score as they won against both EG and business associates. Their games against bA also featured this beautiful ending of a 64-minute match, where Yawar 'YawaR' Hassan destroys the Ancient with around four hits.


China: LGD or CDEC, which is the strongest team?


The Chinese group stage is already over and showed some interesting results.PSG.LGD and CDEC Gaming both came out on top of their respective group with a 6-1 score line.

On June 2, ESL One goes into the next stage in China and the two top teams might eventually meet in the playoffs soon. LGD have to play Invictus Gaming next, CDEC Royal Never Give Up. If both of the leaders win their series, we will see a showdown between them in the Upper Bracket Finals.

Super hero action performed by FyGod, we successfully take the second game with solid performance by the boys.


For Southeast Asia, the group stage has already parted the teams into the Lower- and Upper Bracket as well. BOOM Esports led with a 9-4 score line and only lost their series against Reality Rift.

They will face Fnatic in the Upper Bracket Finals on Friday. TNC Predator and Reality Rift have been eliminated from the tournament, Adroit and Geek Fam fight for their further participation in the Lower Bracket.

You can watch all upcoming matches on the official Twitch channel of ESL One.