B8 kick two players – who could join Dendi? 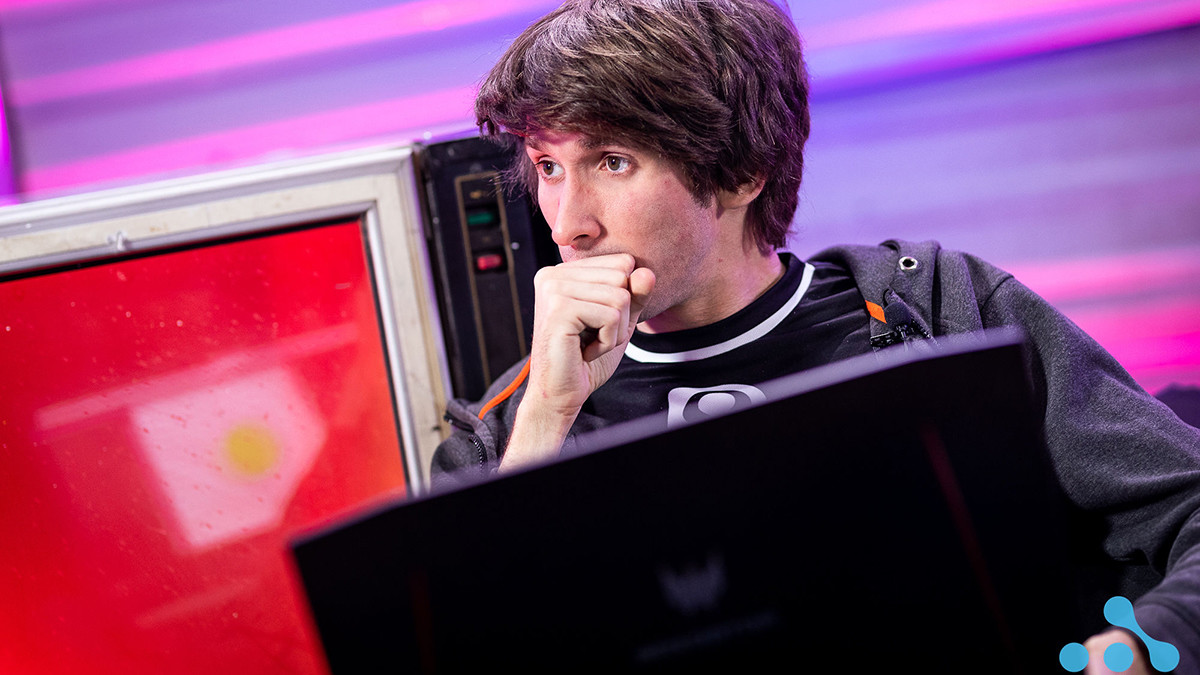 posted by NanaKrustofski,
After setting up a new negative record, B8 decided to release two of their players. Now, position one and five are open for new members.

It hasn't been an easy start for Danil 'Dendi' Ishutin's new team B8. Upon their foundation, the organisation struggled with finding the right players because of a huge roster-shuffle drama in the CIS region. Mediocre results followed in the over months. Eventually, B8 established a new negative record with 24 game losses in a row. For more information about B8's results and history, check out the article below.

The organisation now tries to bring their team back on track and makes some roster adjustments. As they announced on Twitter on Tuesday, carry Steve 'Xcalibur' Ye as well as position five Nikola 'LeBronDota' Popovic will leave B8.

We are very grateful to them for the path traveled together and wish them excellent results in the future! GL ✌🏻#b8d pic.twitter.com/If6RR6ezYQ

B8 now has to find two new players to get back on track. The transfer market is quite muddled at the moment, since teams shuffled and lend players between each other due to regional limitations during the COVID-19 pandemic. Nonetheless, there are a few options available for B8. 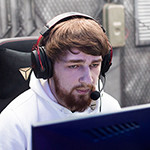 Image source: WePlay!
Young gun Zaur 'Cooman' Shakhmurzaev originally was B8's first choice as carry and already participated at practices and a media day, until he was signed by Virtus.pro and left B8. He is no longer actively playing for VP, but contractual obligations might obstruct a potential signing by B8.

On the other hand, Cooman is currently playing for FlyToMoon 2.0 in Parimatch League Season 3, so there may be regulations which would allow him to switch to a new team. 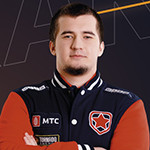 Image source: Epicenter
Another potential carry would be Nikita 'Daxak' Kuzmin. He most recently played for Ninjas in Pyjamas.

But since the organisation picked up a new squad in April, Daxak hasn't joined a new team and seems to be a free agent at the moment. An advantage for him is that he could bring another member on board: Afoninje. 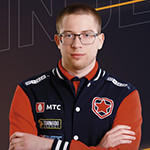 Image source: Epicenter
Daxak could be joined by his former team-mate Andrey 'Afoninje' Afonin. Both of them used to play together on AS Monaco Gambit but are currently not competing in the competitive scene.

Afoninje is a midlaner however, which means B8 would have to change their lineup: Daxak as carry, Afoninje as midlaner and Dendi would have to switch to position five – a change that many fans already proposed in the past months. 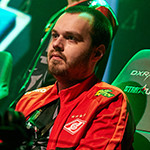 Image source: StarLadder
Alexander 'Gibkiy' Tkachenko is not playing for any professional organisation at the moment. The carry played with the free stack Aggressive Mode in the last Parimatch League season and seems to be available currently.

He could also take over the midlane and enable a possible Dendi switch to position five, whereas one of the other players mentioned goes for position one. 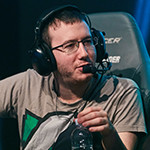 Image source: StarLadder
Probably the most unlikely scenario would be Adrian 'Fata' Trinks and Neta '33' Shapira joining B8. The two players were surprisingly kicked by Alliance in March. 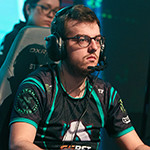 Image source: StarLadder
Fata announced in his TweetLonger that he and 33 will look to rebuild a team after taking a break. There aren't too many options for them available at the moment and while it seems rather unrealistic that they would join B8, it is noteworthy that they are arguably some of the most skilled free agents right now.


Who would you like to see as new players for B8?