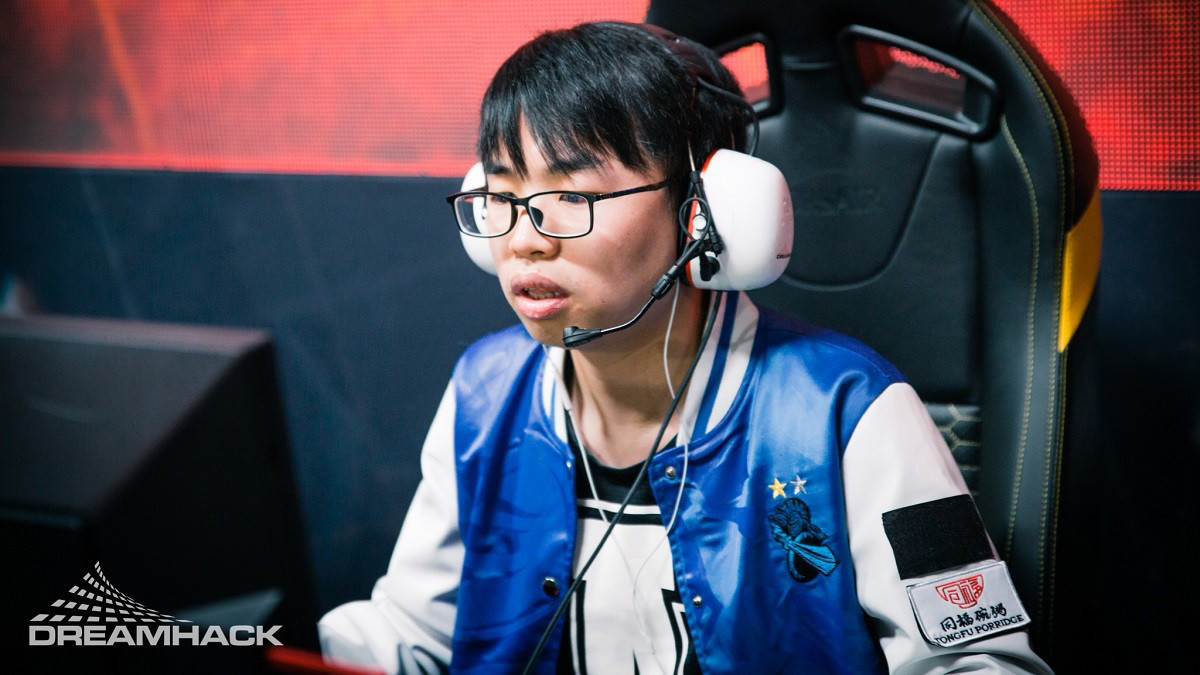 posted by Smyke,
Five players from Newbee have received lifetime bans for matchfixing and are prohibited from participating at any tournament from Imba Media. The official statement from the parties involved are in Chinese, but news outlets such as omwproductions summarized the allegiations. Tournament organiser ImbaTV investigated alleged matchfixing and found the team guilty of breaking the rules, as they revealed in an official statement on Thursday. All players involved are now prohibited from taking part in their tournaments.

Players who received the lifetime ban are Xu 'Moogy' Han, Wen 'Wizard' Lipeng, Yan 'Waixi' Chao, Yin 'Aq' Rui and Zeng 'Faith' Hongda. Moogy is currently inactive in the team and Lai 'Fonte' Xingyu took over his position. Fonte is not affected by the ban since he was not playing in the tournament.

It seems like the matchfixing occured during their matches in the StarLadder ImbaTV Dota 2 Minor #3 qualifiers in February, as caster Kyle 'Kyle' Freedman also assumes on his Twitter.

This is likely in response to their match against Avengerls in the Minor qualifiers, the most blatant fix I've ever witnessed. pic.twitter.com/ZB6IBUHkPD

Was xiao8 right all along?

Newbee were facing Rebirth in the Upper Bracket R1. Avengerls won the first match and had a clear lead in game two, but a series of suspicious plays made them throw the game. Newbee won the second and third match and emerged victorious from the series.