A new title for Nigma or the rise of chickens? Pushka League storylines 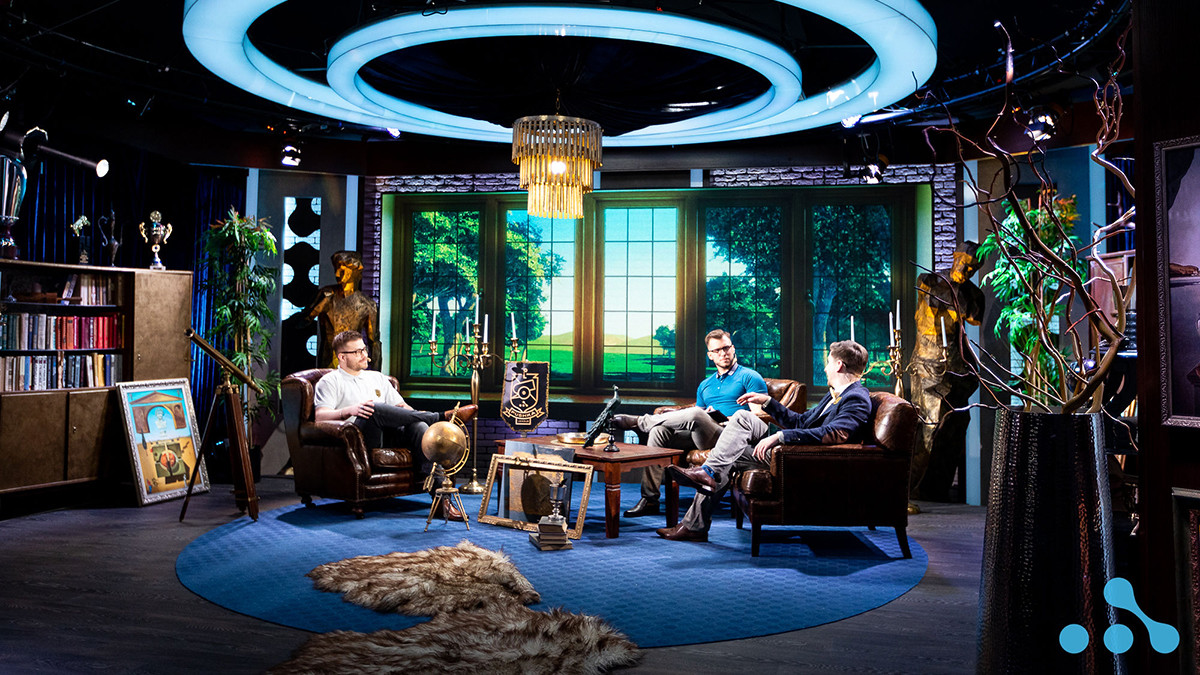 posted by NanaKrustofski,
Nearly three weeks of EU & CIS Dota action lie ahead with the WePlay! Pushka League Division 1. The league begins on 23 April, the champions will be determined on 14 May. Will Nigma once again claim the title at an WePlay! event? Let's take a look at some exciting storylines.

Nigma on their way to fourth WePlay! title?

Nigma and WePlay! Esports seems to be a match made in heaven. With three out of three victories, the team has a 100% winrate at WePlay! Grand Finals. Nigma made it to the top at WePlay! Bukovel Minor 2020, WePlay! Dota2 Tug of War: Mad Moon and at WeSave! Charity Play.

Their championships were not earned easily: Nigma had to fight powerhouse Team Secret in the Grand Finals at Mad Moon. The battle went for an entire best-of-five but Nigma were able to get the upper hand in the final match.

Nigma have proven to be able to defeat even the best EU teams, but the squad lacks consistency. The former Chicken Fighters who now are playing for Ninjas in Pyjamas eliminated them from ESL One Los Angeles 2020 Online, so Nigma can be seen as surprise bag when it comes to their performance.


OG versus Secret: a clash of titans

There are lots of superb Dota teams, there are one-hit-wonders, there are fan favourites but then there also are the titanic end bosses of Dota. OG and Team Secret have been incredibly dominant teams for several years.

Their last encounter ended with an intense 2-0 victory for OG in the ESL One Upper Bracket. OG had an easy first victory in game one after only 18 minutes, but round two was a match for the Dota history books.

Secret had the networth lead throughout the entire time, peaking at nearly 40k advantage. But being behind in gold could not stop Sumail 'SumaiL' Syed Hassan. With three Divine Rapiers on Gyrocopter, OG turned the game around and claimed the victory.

The two titans will face each other for the first time in Pushka League on 29 April and it is a new chance for Secret to get their revenge.


A new chance for the Chicken Fighters

Ninjas in Pyjamas faced the ruins of their former roster and within a few days before Pushka League started, NiP had to find a way to rebuild them. Their choice fell onto Chicken Fighters and they acquired all five players.

The team fell short in the qualifiers but had an outstanding fourth-place-run at ESL One, proving their potential. Support player Adrian 'Era' Kryeziu also has quite a history with the organisation. It will be his third time playing for NiP, as he wore the pyjamas jersey in 2015 and 2017. Back then, he played as position one and even carried his team to the podium at DreamLeague Season 3.


Team Spirit: A new CIS powerhouse in the making?

With a recent change in their roster, Team Spirit might have found their recipe for success. Vasily 'Afterlife' Shishkin and Anton 'Dyrach' Shkredov joined the team as carry and offlaner respectively on 31 March.

Their first tournament with Team Spirit was already fairly successful: The team finished second in their group at ESL One and ended the tournament fifth. With more time to practice and compete in pro matches, Spirit might further improve their team coordination and potentially, they can extend their success story.

You can watch all matches on the official Twitch channel of WePlay!. For more information on the event, check out our Pushka League survival guide. To find out which teams are playing at what time, you can check out our event coverage at WePlay! Pushka League.

What are you looking forward to the most at Pushka League?