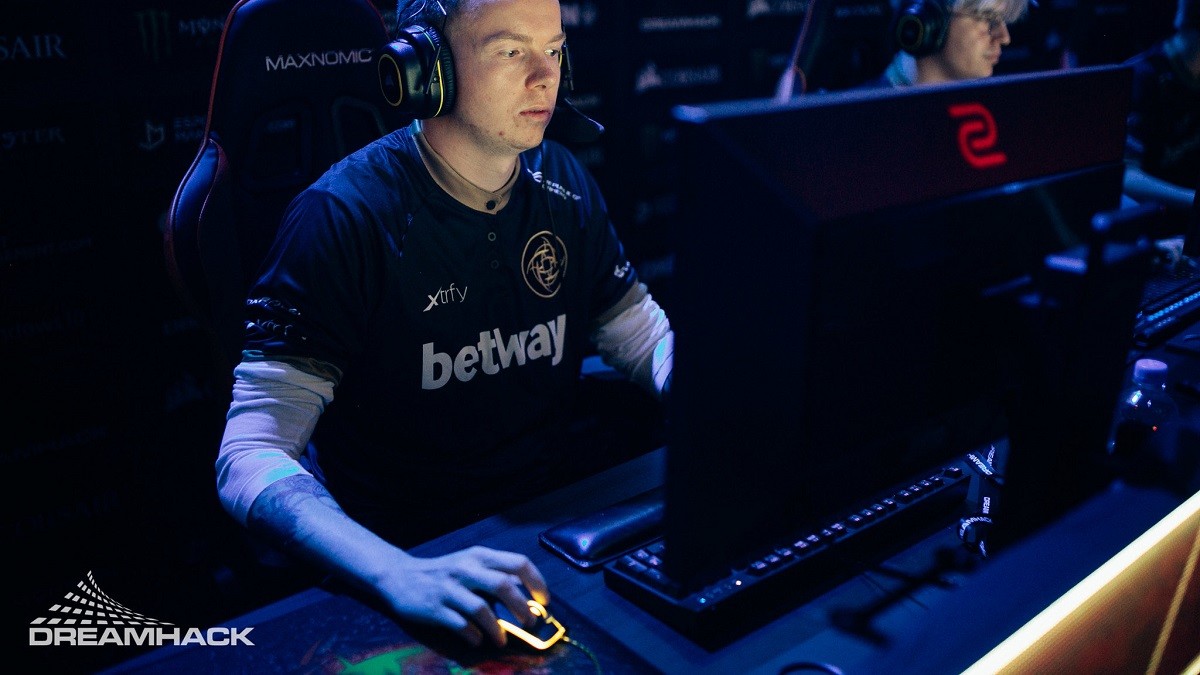 posted by Smyke,
It comes by surprise to see the 28-year-old captain Peter 'ppd' Dager retire from professional Dota. ppd is a true Dota 2 legend from North America. He was part of the only NA team ever winning TI and shaped Evil Geniuses' success over the years as captain and drafter. Later, he moved on playing for OpTic Gaming and the Swedish organisation Ninjas in Pyjamas.

The COVID-19 pandemic hit his team hard. Before events got cancelled the squad actually made it into the top three of the L.A. Major qualifier in the toughest region. However, the ESL One Los Angeles 2020 Online instead wasn't very successful for the squad: they finished 7th in Group B and didn't advance into the playoffs.

Moving on - Retiring from competitive Dota 2

In his retirement announcement ppd explains that he's looking for something else that he doesn't think to be able find in his current position. While his 20s were focused on "competing in video games" he will focus on other things in life now. In the end he thanks the community "for the amazing world they created and allowed him to exist in."

ppd already took a break from professional Dota after The International 2016. He then moved into the CEO position of Evil Geniuses, but he still played part time for his squad The Dire. In this time he attended more analyst desks, took part casting and was often seen in the panelist position.

One year later, he gave up the position as CEO to build another squad alongside Ludwig 'zai' Wåhlberg and Per Anders 'Pajkatt' Olsson L.. This time, however the retirement seems more permanent then ever before.

With their captain leaving, COO Jonas Gundersen, sees an opportunity for Ninjas in Pyjamas to find "a fresh perspective":

"Over the past years we’ve been fortunate enough to have had a lot of good players wear the iconic jersey of NiP, but we also have to conclude that we’ve been unable to translate it into the level of success that we strive for.

”Reinventing ourselves is nothing new to us, having been around for almost 20 years. In DotA, we now have the unique opportunity to approach the game with a fresh perspective, while building a roster that has a longer perspective in sight. We’ve got some interesting young talents already, and will add a Head Coach that can help set the right team and elevate us into the right trajectory for long term success."

For now Nikita 'Daxak' Kuzmin, Jason 'Tanner' Weedon and Rodrigo 'Lelis' Santos are still part of the team. Replacements haven't been announced yet.

What is your take on ppd's career?