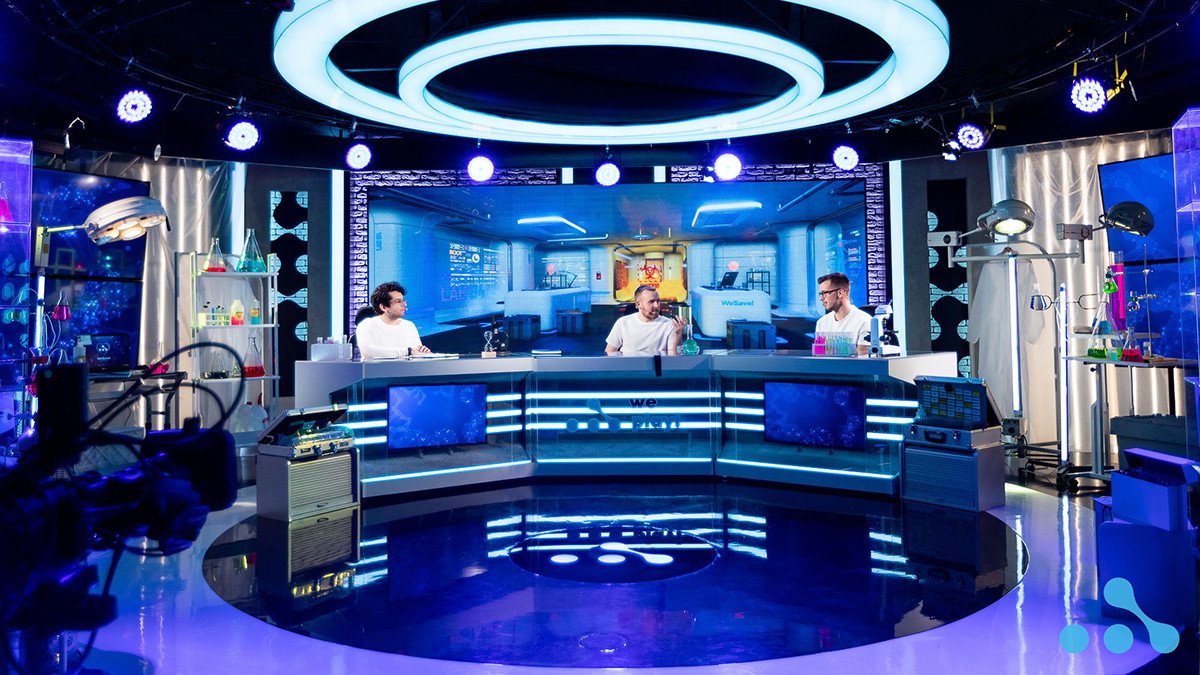 posted by NanaKrustofski,
More Dota action is about to kick off. The WePlay! Pushka League from Ukrainian tournament organiser WePlay! Esports will stage its first matches on 23 April. The league is separated in two divisions and features the best teams in Europe and CIS. 14 of the strongest Dota teams will compete in the first division of the Pushka League from 23 April to 11 May. The event features a $250,000 prize pool and twelve participants have already gotten a spot. Two additional teams will join the fight by claiming theirs through regional qualifiers, one from Europe and one from CIS.

While the top teams are competing in the first division, up-and-coming talents can make their way through the second division. Eight teams have the chance to advance through the Qualifiers. Six of these slots will be filled by teams which fall short in the Closed Qualifiers for Divison One. Two additional teams can earn a spot through regional Open Qualifiers, starting 18 April.

The second division will proceed in a similar way: Teams will be split for the group stage according to their region and then advance to the playoffs. Not only will the winners receive $5,000 and will be promoted to the first divison in the next season.

Who is WePlay! Esports?

WePlay! is a Ukrainian event organiser that hosts tournaments in several esports disciplines. They are well-known in the Dota scene for their unique style, creative sets and costumes, entertainment sections and attention to detail.