Three EU top teams on the brink of elimination 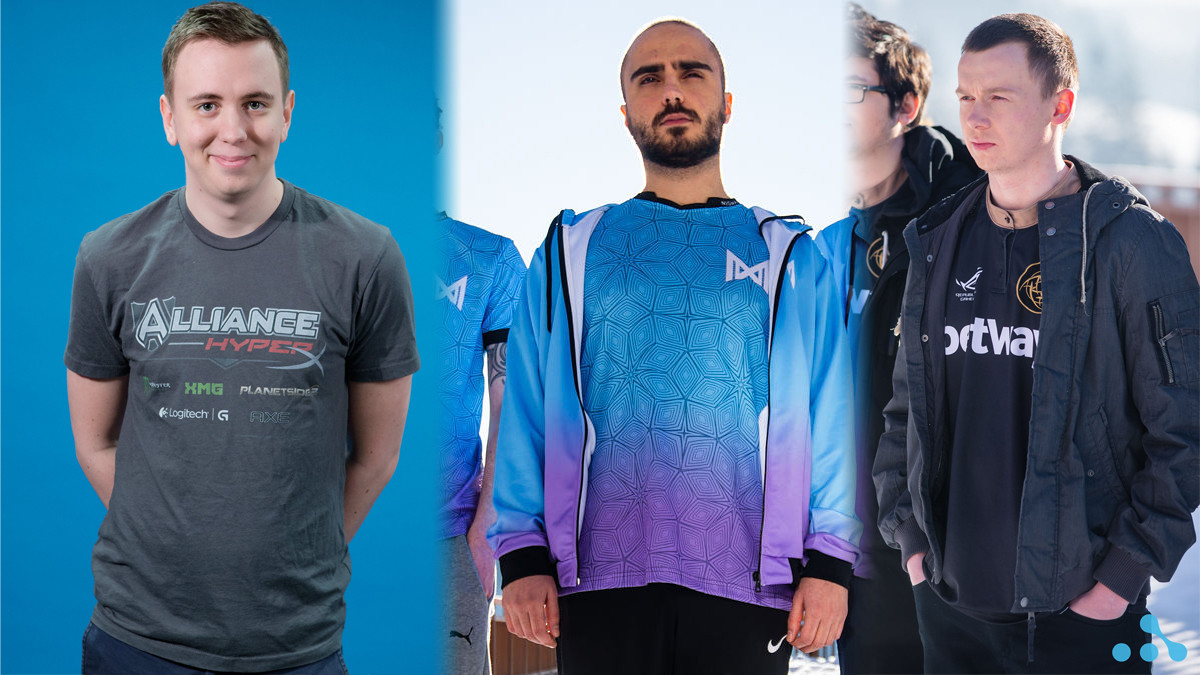 posted by NanaKrustofski,
After nearly two weeks, the group stage at ESL One Los Angeles 2020 Online for EU and CIS comes to an end. The next stage of the tournament begins on Friday but first, the teams will have to battle each other in one final series – which will make all the difference between elimination and moving on to the playoffs. The ESL One LA Online is split into two groups. Each group's top two teams advance to the Upper Bracket of the playoffs, third and fourth place teams are cast into the Lower Bracket. The remaining teams will be eliminated from the tournament.

VP and OG lead Group A

Virtus.pro lead the Group Stage with an outstanding 12-2 score. The only two maps they lost were against HellRaisers and AS Monaco Gambit. Carry Igor 'ILTW' Filatov is not a permanent member of VP and only supports the squad as temporary stand-in.

The second highest ranked team in Group A are OG (9-5). The world champions had to overcome temporary roster adjustments as well; Neta '33' Shapira and Sebastien 'Ceb' Debs stand in for Topias 'Topson' Taavitsainen and Yeik Nai 'MidOne' Zheng respectively.

One day left for Nigma to secure their spot

Nigma and Vikin.gg are currently on place 3 and 4 of the ranking, but their spot in the playoffs is not secured yet. The final day of the group stage could shake up the ranking completely.

All teams only have on matchup left and Nigma have to face Vikin. The points from winning this series are crucial: Gambit and Hellraisers are hard on the heels of the European teams and might overtake them. Whoever wins the match between Nigma and Vikin will have enough points to make it to the playoffs, though.

Team Secret are unstoppable in Group B

Team Secret are one of the teams who are able to play with their original roster, since all of their players reside in Europe. Their results speak volumes about their level of play: Currently, Secret are leading Group B 12-2.

While iLTW is dominating Group A as stand-in, his actual organisation Team Spirit causes just as much trouble for their opponents in Group B. Vasily 'Afterlife' Shishkin and Anton 'Dyrach' Shkredov joined the team on 31 March and have had with great success. Spirit currently hold the second place (10-7).

NiP and Alliance in battles against elimination

Rough times are ahead for Ninjas in Pyjamas and Alliance. Both teams have not qualified for the playoffs yet. They have to give their best on the final day of the group stage.

NiP will have to conquer Team Spirit to score enough points to go on. Alliance have to take on Chicken Fighters. Both teams play with stand-ins as well new players, but only one of them can make it to the playoffs.

You can watch all matches at ESL Dota 2 on Twitch.