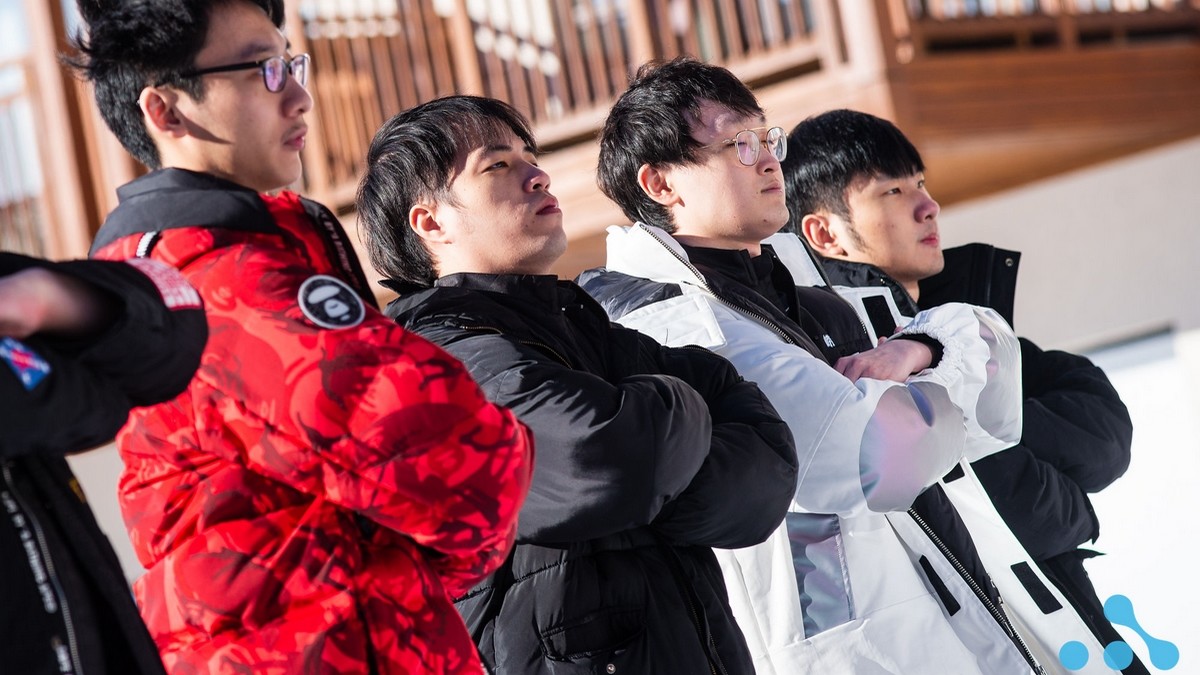 posted by NanaKrustofski,
China has its ESL One Los Angeles 2020 Online champion, Jason 'Tanner' Weedon impresses with a next-level Templar Assassin play and Alliance have trouble with their new roste: Check out what happened in the world of competitive Dota this weekend. Four regions already have their champions determined, only Europe and CIS are still battling for the throne. In Southeast Asia, Fnatic made it to the top, Evil Geniuses conquered the North American tournament and beastcoast claimed the champions' title in South America. On Sunday, Royal Never Give Up joined the ranks of regional winners.

After a medicore group stage, Newbee fought their through the Lower Bracket into the Grand Finals. The team defeated both EHOME and Vici Gaming on their grind to the top – despite an entertaining misplay from Yin 'Aq' Rui as Storm Spirit in one match.

Newbee's opponent in the Grand Finals: RNG, the team which dominated the group stage with ten wins and only two maps lost. Newbee could not stop RNG's winning spree and with a 3-1 victory, RNG took the series and the title as Chinese ESL One Online champions.

Gao 'Setsu' Zhenxiong had an incredibly strong performance in the final series. In all of their three victories, he finished with most kills and highest networth, while also having only two deaths in total across all three matches.

To the surprise of many fans, Alliance recently changed two of their players: Adrian 'Fata' Trinks and Neta '33' Shapira got kicked, whereas Gustav 's4' Magnusson joined the team as offlaner and Andreas 'Xibbe' Ragnemalm as standin.

The team is not yet back to their full strength and start their journey at the ESL One with a 2-1 loss against Ninjas in Pyjamas.

In their series, Jason 'Tanner' Weedon displayed a neat play on Templar Assassin, Psi Blading Alliance through Roshan from a safe distance.

Alliance still have time left to recover from their weak start. Europe and CIS will continue their group stage until 16 April, the entire tournament will come to an end on 19 April.

You can spectate the EU and CIS matches to check out the new temporary roster constellations either on ESL Dota2 or ESL joindotared.