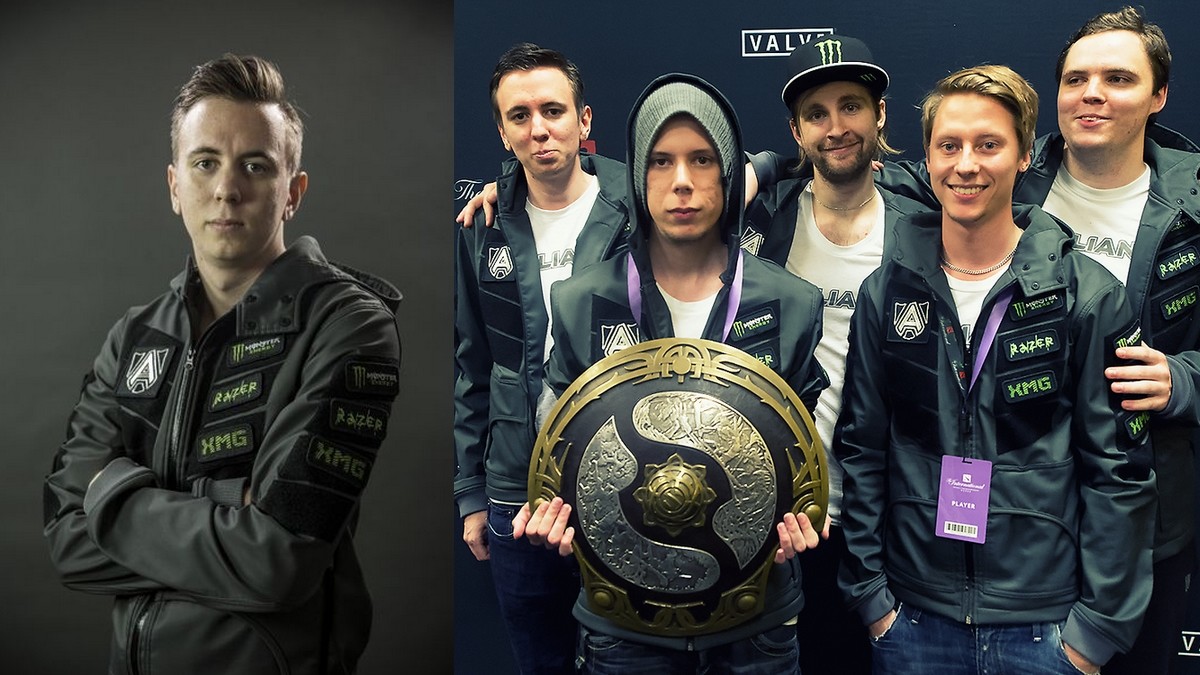 posted by Smyke,
King of the North Gustav 's4' Magnusson returns! Alliance announce the comeback of the legendary Swedish player.

After the announcement of Gustav 's4' Magnusson, Alliance also needed a new position five suport. For now Andreas 'Xibbe' Ragnemalm from OG Seed will join the Swedish organisation for the ESL One online competition.

Alliance haul out the big guns for the upcoming ESL One Los Angeles 2020 Online. They surprisingly kicked Adrian 'Fata' Trinks and Neta '33' Shapira earlier this week, despite the team achieving great results.

On Wednesday, they announced their first new player who's already had some great results with the team – and fans couldn't be sure if this wasn't too good to be true as the announcement came out on 1 April.

The organisation seems to be stoked about s4's return, as Henrik 'AdmiralBulldog' Ahnberg reveals:

I want to welcome S4 back to the team, I can safely say that I’m not the only one who has missed him in Dota these past couple months. We in Alliance have a long history with S4 and many unforgettable moments. I have no doubts that with S4 back that he can bring Alliance to greatness, I am really happy to announce that S4 is back!

If you've only entered the world of Dota, you might not have heard of s4 – despite him being one of the biggest names in the entire scene. Most recently, he played for Evil Geniuses but abandoned the team last September. Since that, the Swedish player vanished from Dota in the last few months and left many fans wondering about his whereabouts.

s4 has counted as one of the best off- and midlaners and with his talent, the legendary Alliance roster wrote history: in one of the most exciting series in Dota, they defeated Natus Vincere 3-2 at The International 2013 and claimed the Aegis.

With his "Million Dollar Dream Coil", s4 played a key element in Alliance's victory: He single-handedly prevented several members of Na'Vi to teleport back to defend their base. "Alliance are doing it" and with this quote, [A] claimed their first Aegis.

Rumour has it that Jonathan 'Loda' Berg might be stepping down from his managing and coaching position and return as an active player.

Another original Alliance member that fans are dearly missing: Joakim 'Akke' Akterhall. The support player would be the perfect fit, however he retired several years ago already.

The roster so far

One spot is still vacant on Alliance's roster: Who do you think will join s4?