SsaSpartan: "They can just take your players at any time" | Position 6 Highlights 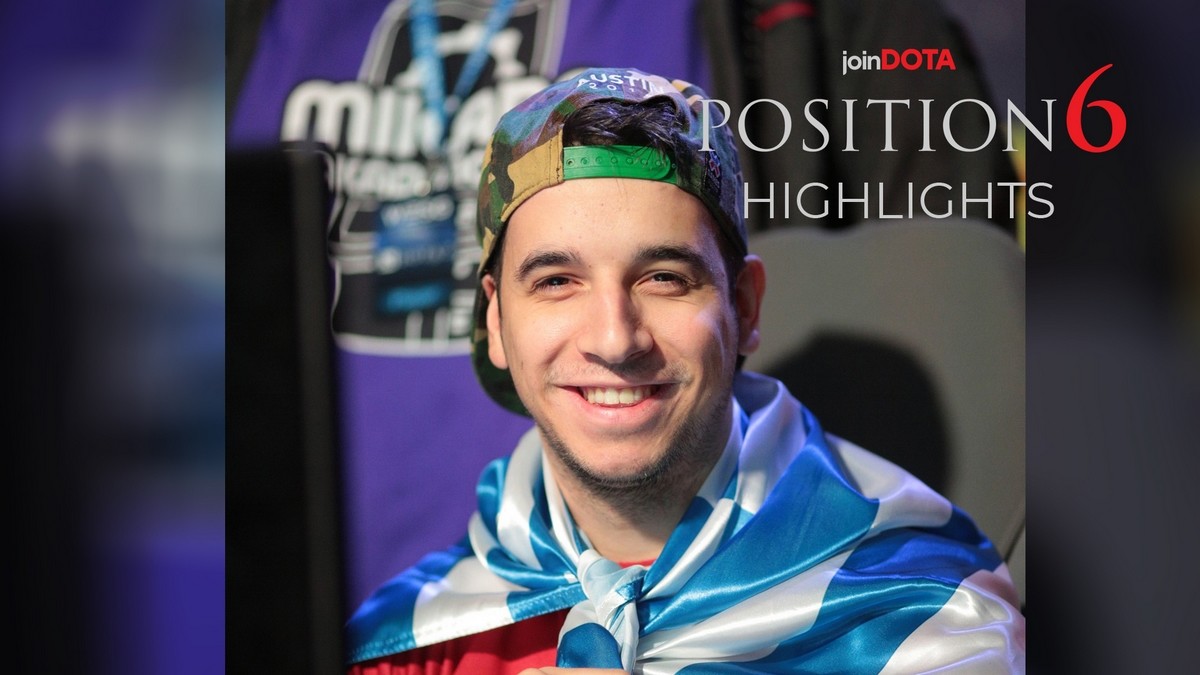 posted by NanaKrustofski,
This week, Dan Offen gets to interview Giorgos 'SsaSpartan' Giannakopoulos for Position 6. The Greek support discusses the problems of organisations taking players, finding a new team, developing his own style and how he feels about his former team-mates from Ad Finem.

SsaSpartan has been a part of the professional scene for several years and currently plays with his squad Aggressive Mode. One highlight of his Dota career was Ad Finem's renowned run to the second place at The Boston Major and their legendary series against OG in the finals.

Aggressive Mode last entered the stage at the WePlay! Dota2 Tug of War: Mad Moon where they finished 6th.