Analysis: the state of the meta after the StarLadder Minor 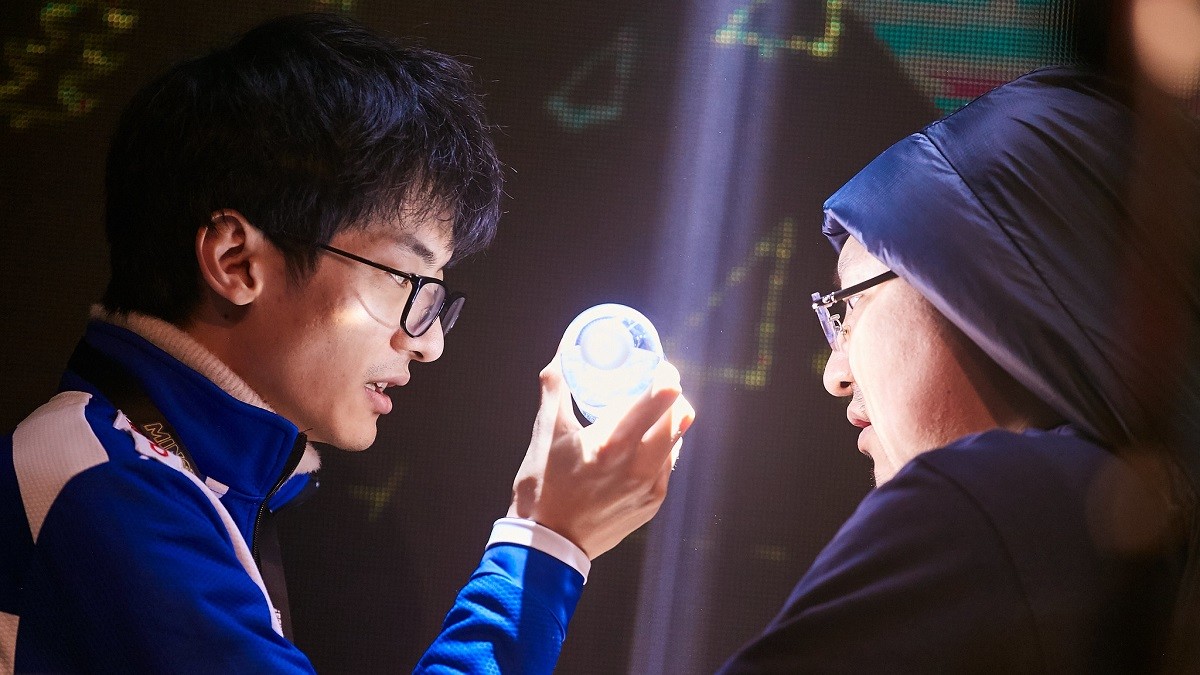 posted by Liightsdota,
Last weekend StarLadder ImbaTV Dota 2 Minor #3 concluded. It was a fantastic event which evolved its own special meta. This will be an excellent jumping off point to examine for teams headed into the ESL One Los Angeles 2020 beginning later this week.

Undeniably the breakout pick of the tournament, Medusa wasn’t seen at all in the competitive scene leading into the start of the StarLadder event. But a little acknowledged change from patch 7.23, giving Divine Rapier 100% True Strike, has led to a new timing build for Medusa that shone at the tournament.

This build allows Medusa to spike incredibly strongly with the Rapier pickup between 20-30 minutes, simply barreling down a lane and ending the game with the first secured aegis before the opponent is ready to fight.

Alliance were the team who favoured the Medusa most strongly, with it being such a signature pickup for Nikolay 'Nikobaby' Nikolov that he has a tattoo of the hero. The team were so confident playing around this pick, that they either first picked the hero, or had it first phase banned by every opponent they faced right up into the grand finals.

The Medusa pick was a threat on everybody’s radar going through the Minor, and nobody could find a successful answer against Alliance except for the event’s eventual champions, Team Aster.

In addition to the early Medusa pickup, Alliance drafted a very effective supporting cast around the hero which enabled it to have the success it did in the tournament. In their first display with Medusa against NoPing Esports, Linus 'Limmp' Blomdin utilized a lastpick Bloodseeker to amplify his teammate’s already absurd base damage on Medusa.

When picking the gorgon, Alliance liked being able to supplement her low movement speed and lack of mobility by selecting either Dark Seer or Centaur Warrunner for Neta '33' Shapira, who saved NikoBaby at countless crucial moments. Perhaps his most impactful play of the whole tournament was this buyback surge that he pulled off against CR4ZY, which resulted in wiping their opponents and fully swinging the momentum in favour of team Alliance.

It’s important to note that while she may be the best carrier, Divine Rapier isn’t just a medusa item. It’s new effect is incredibly unique, with it being the only thing in the game that gives 100% truestrike. When purchasing a rapier on heroes other than Medusa however, it’s always important to have some kind of safety net like Satanic or a saving support when possible.

The two most banned heroes of the tournament were Batrider and Timbersaw, mirroring their significant popularity in pro level pubs. These two heroes thrive right now because of their ability to completely dominate a lane and make it utterly unapproachable for many matchups.

When left unchecked, each of them has the ability to dive the opponents Tier 1 towers with impunity, forcing significant attention to be pulled away from your other cores. Additionally these heroes are both incredibly difficult to countergank, which leads to many missed kill attempts on them unless the opponents rotate many heroes.

The pros clearly still see Batrider as an incredibly powerful pick, even after his flamebreak duration nerf in 7.24b, though now he appears more frequently as an offlaner than a support.

Though both of these heroes were somewhat in the Meta leading into this tournament, this was their first time appearing as the premier supports of choice for an event. Nyx Assassin is positioned very well in the current metagame, with all his abilities being extremely effective against many popular meta cores.

Though the impale stun duration was reduced during the last patch to make guaranteeing a followup Meteor Hammer more difficult, Nyx played a crucial role in initiating and securing pickoffs at the StarLadder Minor. This hero excels at picking off split pushing opponents who rely on their mobility skills to survive.

Ancient Apparition found dominant success at the event, with a massive 83% winrate, higher than any other hero with more than a couple matches played. This hero has become the 5 position of choice against many opponents, thanks primarily to the teamfight changing potential of his ultimate later into the game.

Pros laned AA in combination with many different meta carries, however Ember Spirit, Troll Warlord, and Lifestealer all found lots of success thanks to their ability to control opponents to land the Cold Feet stun.

Mars and Snapfire were unfortunately the underperformers of the event, though this may have been somewhat impacted by the fact that they are both very reliable picks for most games, leading them to be picked early. This means that frequently they were playing into hard counters which made their games much more difficult.

It will be interesting to see if the significant damage nerf to Snapfire’s Ultimate will be sufficient to bring her back to a similar power level as the rest of the Dota lineup. These heroes aren’t bad by any means, with the pros still valuing them enough to pick them up very frequently in the recent event, but we may see less of them at the upcoming Major due to their disappointing results here.

How do you think Team Aster will adapt the Metagame knowledge they picked up here when attending the ESL One Major later this week? Are there any other sleeper picks waiting to be discovered at that event?