Is offlane the new carry? StarLadder Day One 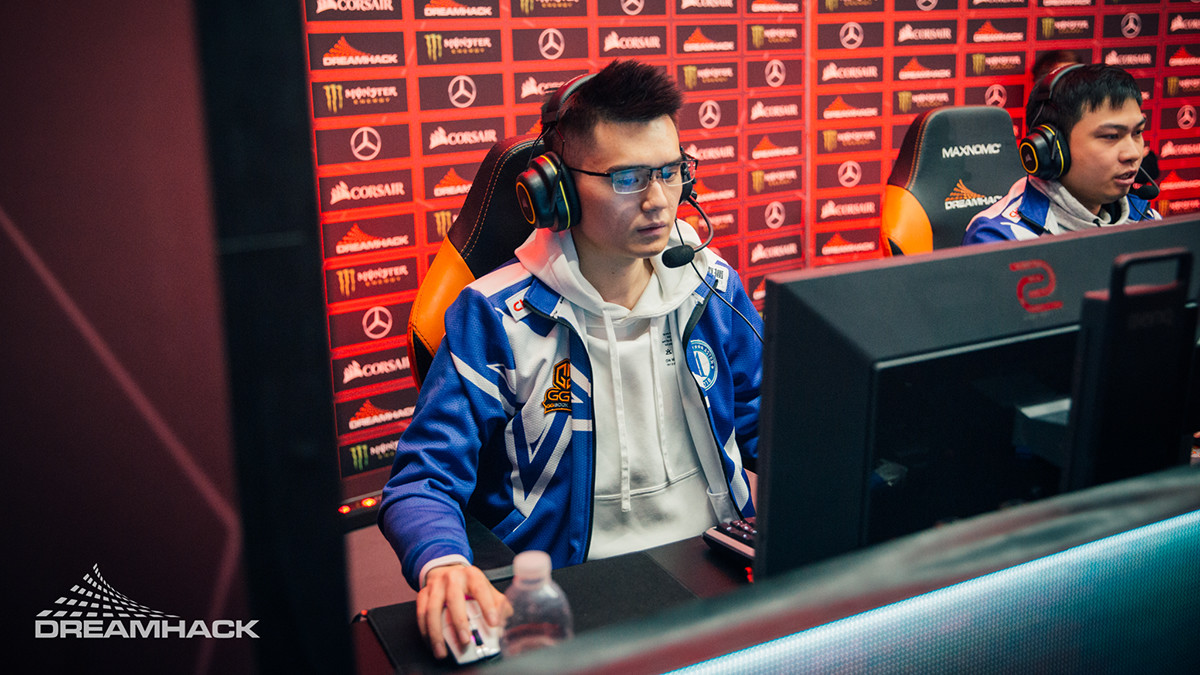 posted by Smyke,
Day one of StarLadder ImbaTV Dota 2 Minor #3 starts with lots of kills and strong offlaners. Let's take a look at the opening matches of Group A.

Game one: A quick stomp

The opening match of Group A took place between business associates and forZe. Three games had to be played before we had a victor, but forZe eventually closed out the series 2-1.

business associates caused the first surprise of the Minor with their new outfit choices: Instead of the traditional jerseys, the team stayed true to their name and dressed in white shirts with ties – white-collar style.

They made short work of forZe in game one. With a 29-9 score and 20k networth lead, BA took the first match. Leon 'nine' Kirilin crushed his opponents on his signature hero Storm Spirit (9/2/12), whereas David 'Moo' Hull struck forZe down with Wraith King (8/0/12).

forZe were not daunted by their loss and came back in game two, tying the series 1-1. The game started rather even and with a 43-30 score, fights were constantly happening.

Ivan 'Vanskor' Skorokhod greatly contributed to this score with his 10/6/28 Ancient Apparition.

Alexander 'Gibkiy' Tkachenko joined this bloodthirst with his 13/3/14. However, he initially feeded his bear which got attacked so brutally, PeTA might have to step in.

BA initially had the networth lead for 35 minutes in game three. However, forZe were able to turn the match around and with a 16k lead, they win the series 2-1.

Offlaner Stanislav 'BzzIsPerfect' Glushan took home most kill with his 15/6/14 Mars. After 51 minutes of fighting, forZe take the series and advance to the second place of group A.

Game one: A Whirling Death for Boom

Team Aster and BOOM Esports played the second opening series of Group A. Aster took both matches in a convincing manner and finished the encounter 2-0.

The first game ended with 27k networth advantage for Aster and a 28-5 score. Most of the kills were caused by Lin 'Xxs' Jing. His Timbersaw got a score line of 11/0/6 and he even got more farm then his midlaner and any opponents.

Despite losing the match, Rafli 'Mikoto' Faturahman displayed some of his 10k MMR skills by surviving with a critically low Monkey King.

The second game proceeded to be more evenly matched, but Aster still had a giant lead when finishing after 35 minutes. Kee Chyuan 'ChYuan' Ng went for Divine Rapier on Medusa and therefore, his damage was too much to handle for Boom. Xxs once again claimed most kills in the match, this time on Legion Commander (7/1/7).

Aster made sure to stay save from any of Boom's spell-heavy heroes by equipping their three core heroes with BKB's. Nearly invincible, they take the final teamfight and conquer Boom's base.

Aster have to take on forZe in the next round of the group stage, whereas Boom will face business Associates. You can find more information on the StarLadder Minor here.