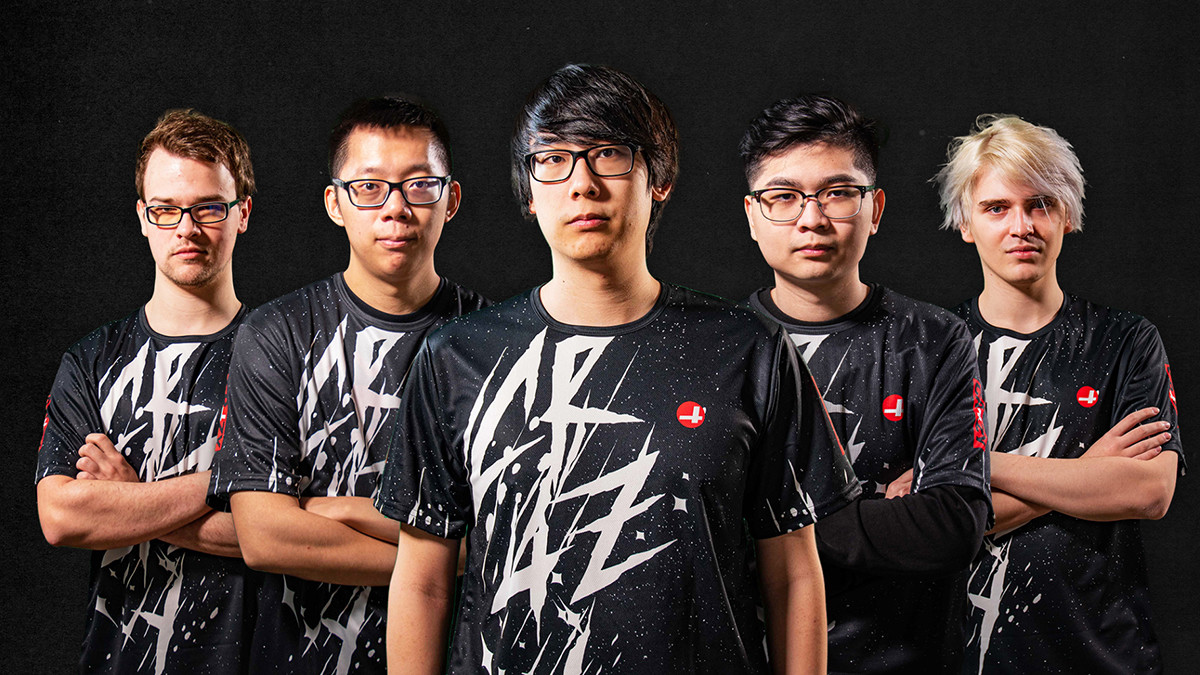 posted by NanaKrustofski,
Fighting PandaS take some cosmetic changes before theStarLadder ImbaTV Dota 2 Minor #3 starts off. The team will now play in the jersey of Croatian organisation CR4ZY. CR4ZY announced their aquisition of Fighting PandaS roster on Tuesday. It will be their first step in the realm of competitive Dota. In the past three years, CR4ZY have operated in Counter-Strike: Global Offensive and are now becoming a multigaming organisation.

Welcome to the CR4ZY family! 🤪

No bad blood between Envy, Sneyking and CR4ZY

The two players got signed by Team NP. PandaS quickly had to search for new players – and chose Maurice 'KheZu' Gutmann and Oliver 'Skiter' Lepko to make their roster complete again. Kim 'DuBu' Duyoung joins the team as a coach.

Despite leaving the team in such a short notice, there is no bad blood among the players, assured Jonathan Bryle 'Bryle' Santos De Guia. Kurtis 'Aui_2000' Ling commented the changes might also be a good thing for them.

The players pointed out that having an organisation takes away lots of pressure from them. They are currently bootcamping, which was not possible with the old team without an organisation.

CR4ZY also ensured that Khezu and David 'Moonmeander' Tan will continue their activities as streamers. Their first challenge is the upcoming StarLadder Minor which kicks off March 5.