EternalEnvy is back in Cloud9's dress 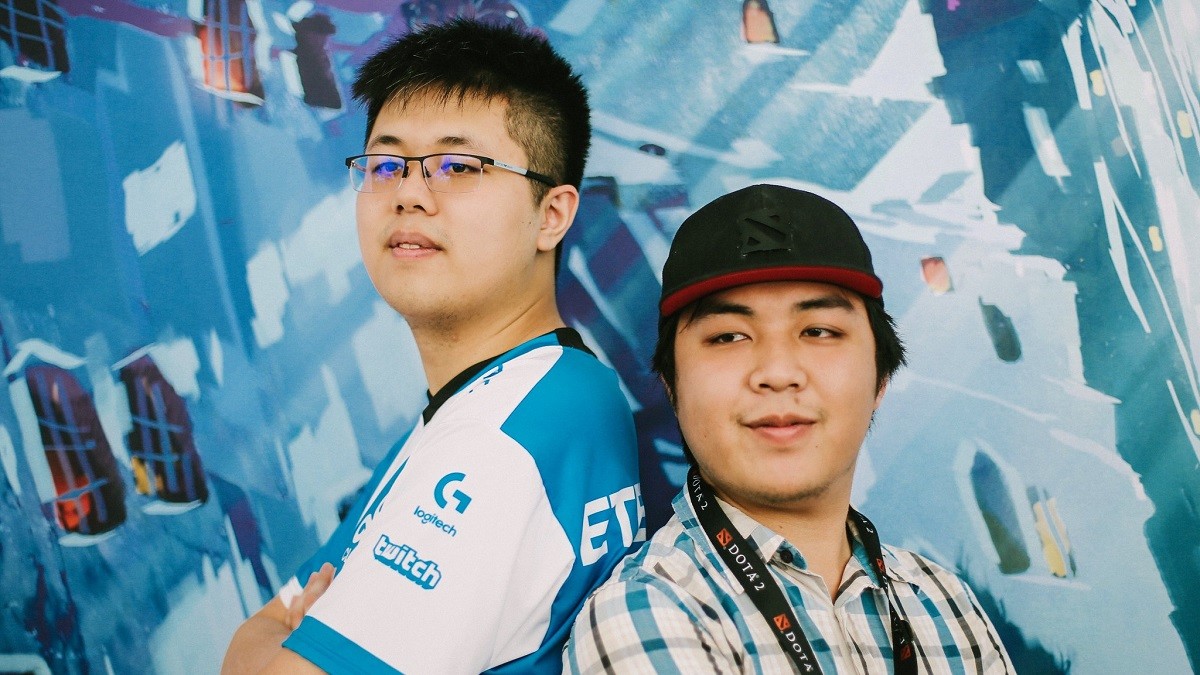 posted by Brasozial,
End of January Team NP announced their comeback in Dota 2, but the team weren't successful in the SEA Open Qualifier for ESL One Los Angeles 2020. This is why the organisation decided to bring back one of their old stars. Jacky 'EternaLEnVy' Mao played twice for the North American organisation. Last time his team got picked by Cloud9 when they qualified for The International 2017. However, the organisation didn't plan long-term with the squad.

It took the organisation two and a half years to return with a Dota 2 roster: Johan 'pieliedie' Åström, Rasmus 'rASmus' Fillipsen and three other players joined the veteran organisation in January 2020.

They decided to compete in Southeast Asia, Cheng 'vtFaded' Jia Hao and Rolen Andrei Gabriel 'ctm' Ong's home region. But they already failed in the Open Qualifier for the upcoming Major in the Ro8 where they lost against a team from Thailand 1-0.

A few days ago the rumour has been spread that Jacky 'EternaLEnVy' Mao could rejoin his former organisation, because the Canadian carry and JingJun 'Sneyking' Wu left Fighting PandaS eleven days before the Minor competition started.

Cloud9 confirmed that Sneyking and EE will join the NA organisation alongside Marcus 'Ace' Hoelgaard. The Danish core also played for Cloud9 in the beginning of 2017 when his regional team Danish Bears* were signed. Afterwards he played for Team Secret and Ninjas in Pyjamas.

We’re really glad to be welcoming EternaLEnVy and Ace back to C9, and we have no doubt Sneyking will make a tremendous impact as well. We’re all looking forward to seeing this team compete at the highest levels. - Gaylen Malone, Cloud9 Sr. General Manager

By signing two North American players it's likely that Cloud9 will move back to their home region for the next round of DPC qualifiers.

Do you think Cloud9 will make it to the next Major with EE?